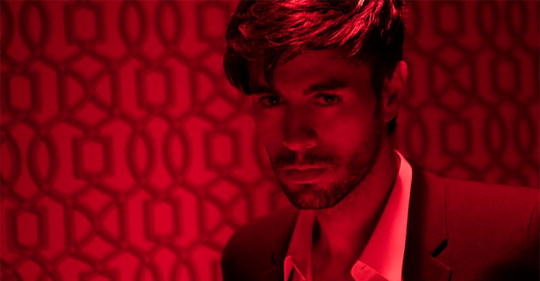 Enrique Iglesias does it again and continues to enrich the world with his latest single, “El Baño” featuring Bad Bunny.

“El Baño,” was dropped just a month ago and has already surpassed an astounding 100 million views. With a reggaetón style production and a rap verse by Bad Bunny, “El Baño” has swept the ranks maintaining a strong foothold in Spotify’s “Global Top 50” since the day of its release, January 12th.

The King of Latin Pop’s latest release will be his 17th video to reach the 100 million mark. “Tonight I’m loving you” at 98 million views and “Finally Found You” at 92, are also soon to follow to gain VEVO certification bringing his total to 19.

The song “El Baño” is already Gold in Mexico for more than 30,000 certified units and is #1 at the Mexican radio.

With over 10 billion views on YouTube and VEVO, Enrique‘s capacity for accomplishments seem to be endless. The 2018 Latin Billboard Music Award finalists have been announced; and to no surprise, Enrique Iglesias within the ranks. Alongside the many talented artists, Enrique is a contender for “Latin Pop Artist of the year, Solo”, “Latin Pop Song of the Year, ‘SUBEME LA RADIO’” and “Tour of the Year” with Pitbull.

The global sensation is just beginning his year with “El Baño“, reaching the Top 10 on Billboard’s Latin charts. The song is currently available at all digital platforms via Sony Music Latin.

I enjoy every bit of playing in BCL: Salil Ankola

Kangana speaks on films and responsibilities towards society