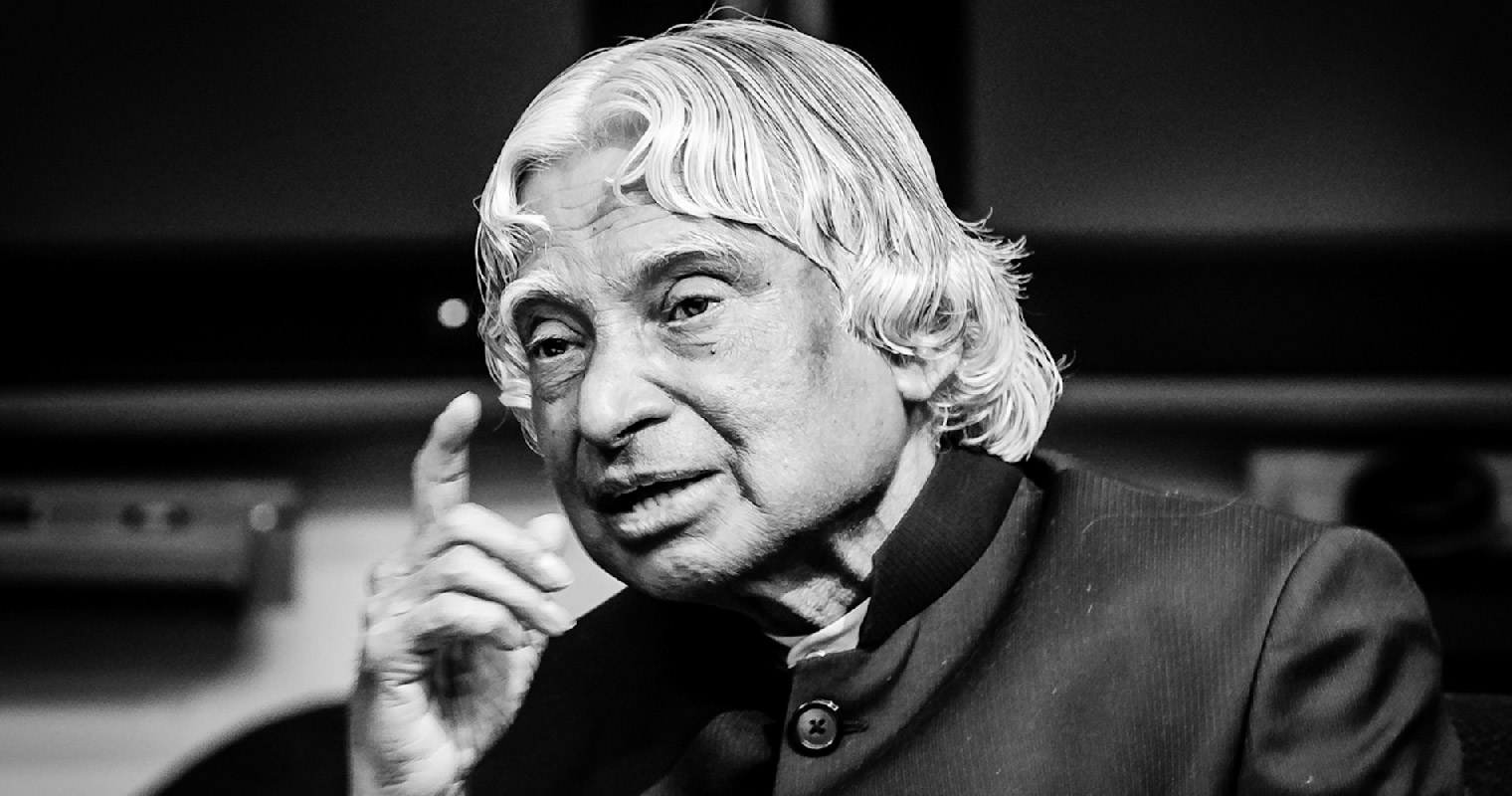 According to reports received from Hospital authorities at Bethany Hospital, Shillong, Former President of India, Dr A P J Abdul Kalam has passed away this evening.

Dr A P J Abdul Kalam was here in Shillong to attend a course on Livable Planet Earth at Indian Institute of Management, Shillong.

Hospital sources say that he was brought dead. Preliminary reports suggest that he collapsed while delivering a lecture at IIM.

Doctors say he suffered from a cardiac arrest.

He played a pivotal role in India’s Pokhran-II nuclear test in 1998, the first since the test by India in 1974. He was known as the missile man of India.For his achievements, he was awarded the Padma Bhushan and Bharat Ratna.

Dr. APJ Abdul Kalam was in news recently due to a hoax news circulating in internet and a fumble up by Neera Yadav, Jharkhand’s Human Resource Development minister.