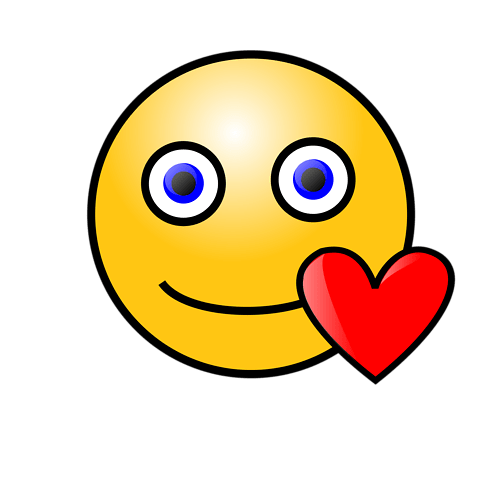 I used to have a sense of  humour. That was a long time ago. Let’s say ten years ago. I was young back then. Fairly young! 19. I was fresh into college, out of my school uniform, and studies were slowly slipping off my mind. You know the ideal situation for the growth of what is called ‘good humour’. Of course how else? ‘Why so’, you ask?

So what’s wrong? Not that life always unveils as you plan. The wise have often accepted much earlier what I have finally formed into a theory – Life is what you never planned. So there were things happening that I never planned.

I discovered I am straight when I was around 16. I was in class 11. Well that’s probably when I found myself drawn to a girl for the first time. Make it plural actually. Beautiful creatures! Suddenly figures had a completely different meaning. But things were under control. Disaster struck when I was 19. Love! Ouch!

Love is a strange. It hits you irrespective of your desire to fall into it. Girls have their own yardstick for selecting the guy. Humour tends to be pretty high on their list of elements they prefer in the guy. I was eligible hence. Young, fairly okay with looks though highly compromised on height, and a decent sense of humour. Humour which was growing by the day with time spent with friends. I was taken. She was pretty, I was more than happy. Oh, she was melodious and had beautiful eyes – something I rated high.

Soon I spent more time listening to her melodious voice, sinking deeper into her eyes by the hour… more time than I ever allocated to my friends and my books combined. It suited me fine. First love is such, it’s all justified.

Soon enough the tumour of the humour stopped growing. At 22, I was probably reduced to a 19 year kid, with humour-base which was now a part of the 15 year old school boy groups. 19 year olds had far better knowledge and sense of humour than I did when I was 19. Blame it on evolution and generation progress. And without the much sought after humour, I struck off the lady’s list as just a boring hack.

This is when I discovered one of the foremost side effects of love. Once you are in it, you like to be in it. Soon I was into it again. Another girl, same story. Only this time the girl had lower standards. So on, so forth.

Ten years since disaster struck, the affects are clearer than ever. Single, dull and completely off the trail when it comes to the love hunt. Lessons learnt, but time machines are available only in films. So love has finally moved on from girls to films. What’s interesting however is that the film entertains only for two to three hours while the girl would sustain for at least a year. Well at least films don’t cost as much!

One thing I miss most today is probably leisure. Most of the time goes into love; love for films. And the remaining goes into the pursuit of money for petrol, which could help me drive the car I may eventually buy! Fuel for soul, fuel for car… life!

So, do you miss leisure… or is humour alive?

Editorial
The moment it clicked