Fried Eye notes- This poem is special to us. Why? Because it was made to order, on our specifications. And because the poet is a young talented boy who is just out of school- sorry , just given his tenth standard board exams. It becomes more special because the theme that we had given to him was a situation with two characters-a would be killer and his victim, where he was asked to project the psyche of the characters as well as the scene. Tough we know, but he did it. What do you say? Agree? 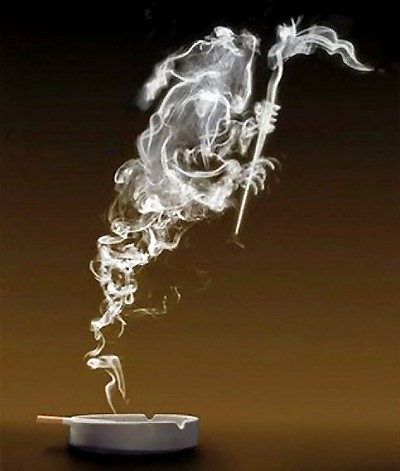 In ignorance to graves of rivalry
A poor soul; Marco was born to die,
At every corner stood in a woeful plight
knocking was his end, that he beheld
With arms wide, harassing menace;
A narrow barrel of a drunken steward
Money and gold, he had less to please
to bribe upon the blackish rains,
While a lurking shadow loathing by,
Strong and unending cruelty,
Searched his house for thirst to quench;
As justice and law went lame
For life and death dragged themselves,
And Marco took to hiding-
with pious prayers murmuring
Writhing in fear behind a broken cupboard
Old steward; one-eyed
soaring in skies of scorn,
Having no mercy on him, unjust; unfair
Stormed frustrated with torn shoes,
with an obvious fear of facing failure;
and an array of sarcastic laughter.

Marco had his breath slower;
as the sun-dazzled leaves curled to freeze
and muscles began to crave into
While he prayed to a god he never knew;
“O master, is that fair to assert
How they take your golden arrows
piercing innocent homes,
You’re a lamp with bright light
Embrace me today with your breath of life!”

Suddenly the mumblings stopped,
And cobwebs consigned to their tremors
Felt by how eerie of a noise,
the door opened with,
And another prayer rand through the room,
Yet fainter, with foreign tunes,
“My hands are tied to my breathing,
and fingers,that vibrate for my share
You’ve given me that others snatched away
To burn him to ashes,
Is only about i glare;
I’ll give you my soul without a cry
Lord, for mercy I beg;
I surrender but my fear!”

And the meek victim had tears
Of the cause not to endure much,
Reminiscences of moments many;
of joy and countless despair,
And thought of every word he failed to
Bring upon his lips,
And everything, that was left undone,
every rendezvous, when he had to mourn,
And only a wish remained alive,
To hold the breath before it abandons
while a gory steward had worries different;
His empty barns fueled desolation
For his vengeance to a fatal touch;
When hatred by then turned unlocked
Justice and conscience were already broken.

And suddenly, light shone brighter,
their fastest heartbeats stopped for a while,
For the steward chuckled and screamed;
” I fear I don’t remember tonight,
But on my wrath I strive,
Believe me, the only thing I hear and see
it should only be you!”
Cold and starved, he stepped forward,
into his shadow and blood.