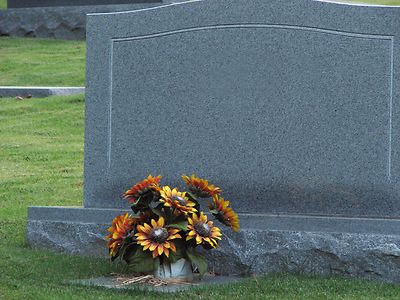 Fried Eye- We are glad and honored to have among us Les Bush, a poet par excellence who has graciously shared a very poignant , precious and personal piece of work which is beautiful to say the least. His work of more than thirty years will be featured in this space every month as a series of events that changed his perception and that which is projected by his poetry . Hope you enjoy as much as we enjoyed and hope it proves to be an inspiration to many to give wings to your imaginations and thoughts

At first glance, this series might seem to be an endless series of repeats. It is not. There are primarily two poems, written thirty years apart. Each of which is capable of standing in its own worth;

The rest? Time might flow river-like… consciousness expands in quantum leaps. The completion of one poem opens the door to another: similar, but very different; A world seen through new eyes, a new perception.So, it is here…

The third poem (the longest) was a “dramatic fusion” of the previous two, an exercise in poetic and dramatic form to fuse two poems into a single, sustained narrative. The title was changed, new lines were added, elements rearranged. The words might be familiar but the sum is more than the total of the parts. It is a new creation. –“The Final Conflict?”

Why three more poems you might wonder? How many times can you say the same words and expect a new meaning?

As many times as it takes to articulate that which eludes articulation.

Poem #4  A Shorter, tighter variation, “A Final Conflict?” was a solo effort;

Poem #5  “Placidi Corum Devastate (The Calm before the Storm)” was a collective effort with my son.

Poem #6? “Battered Bridal Bouquet” It percolated, like quality coffee, through my mind. I captured it… and here they are.

All of these poems, written as they were in a specific context of time and space, can – I repeat – be read singularly in their own right. Perhaps it is the illusion of the passing of time, and the fortunate fact that I can still draw breath, gives this collection a thematic link. There is one thing for certain. These poems are special to me; they are as much a evocation of my thoughts as being integral to them. I trust you enjoy them.

We start, in part, at the end of the journey;

before retracing our steps back

it’s more of a grateful sigh;

before launching into a sky

by golden sun; feel the grass

beneath your feet, the wind.

There is hope, progress.

I will try and sing them to you” 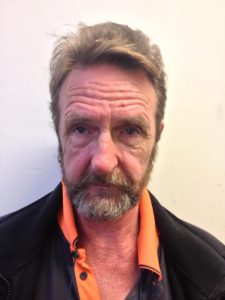 My name is Les Bush. I live in Auckland, New Zealand. I was born in Christchurch, then the most English of cities. In a varied life, I have done much. My love of reading goes back to childhood, my writing poems goes back to my youth. My love of language is eternal. I spent eleven spellbinding years participating in all aspects of live theatre (including acting, workshopping locally written one act plays, backstage, front of house and management). As a publisher/editor I focused on what was then a very young home video entertainment industry, with first a free nationally distributed monthly magazine that peaked at a print run of 180,000 copies a month, and then a trade magazine. A commission to write in Variety was the highlight of my short freelance writing years, with regular monthly articles in a range of magazine – in New Zealand, and Australia.
To the present, I have been – for the past two years – been writing poetry. True, in part therapy (tragedy – as many of you might know – is a cruel and whimsical mistress); in part, re-discovery of the inestimable pleasure of self expression and, quite simply, the sheer need to articulate what plagues my imagination.
The result has been my poetry page, “Shards from the Dark Crystal”, the generic title under which I wish to publish poems in a number of theme-related volumes. The poems are written, and have been shared in a number of poetry groups online; to a highly positive reception, and have since been published in Female First (UK), Fried Eye (India), Literati Magazine (Australia) and in a couple of anthologies for release.
My professional debut as an on-print author remains aspirational but practicable.

Of Flutters , Fish and Feeling