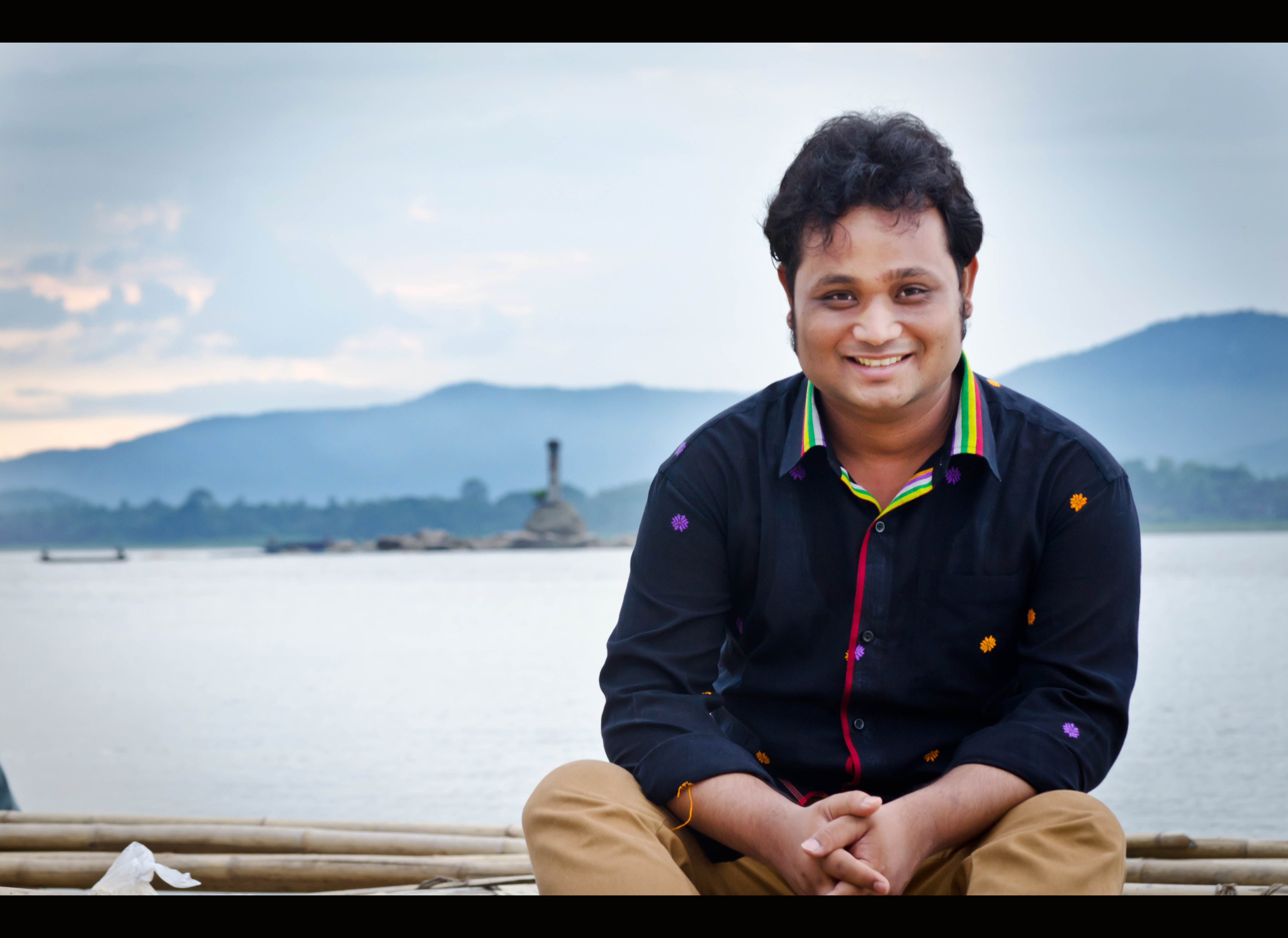 Assam has gifted the world many littérateur and audacious novelists. To count, author Aruni Kashyap has also entered the list with his debut release: The House with a Thousand Stories(Penguin, Viking, India). Kashyap has been able to gather accolades for his inspiring work from many stalwarts of the field. His very first novel gives the picture of his homeland Assam in the years 1998-2002 when this beautiful state was in the trap of insurgency. The story clearly reflects Kashyap’s anguish and wrath towards the innumerable sufferings of the people of Assam. It depicts how various innocent lives were burnt into ashes, young girls were raped barbarically and children were left orphaned. Aruni Kashyap in his amazing writing style was able to tell even the harshest things in a subtlest way. Although it is a story of agony but it is blended immaculately with different shades of love and romance. For his debut novel, Kashyap has been able to present the world a nerve-chilling story that lingers in one’s soul with several questions.

Aruni Kashyap has spent his childhood in Guwahati and later went to St. Stephen’s College, Delhi for his higher studies. Apart from his debut novel, he has also translated the novel The Bronze Sword of Tengphakhri Tehsildar, originallly written in Assamese by Indira Goswami to English. Along with fiction, he writes extensively on socio-political issues and his opinion based articles have appeared in The Guardian, UK, Open Democracy and Tehelka.

Currently Kashyap is residing in Minnesota, where he is completing a degree in Master of Fine Arts. Here is an exclusive interview with Aruni Kashyap via e-mail:

How will you describe Aruni Kashyap as a human being?

I am not sure. I hope I am a good human being who is generous and kind? Or at least I try to be that sort of a person.

Your parents are writer themselves. Do you get the inspiration for writing from them?

Of course. I believe I learnt the basics of storytelling by reading the manuscript of my mother’s first novel Jun Beli Tora Aru Onyanyo (1997, Chompaboti Prakashan).

How did ‘The House with a Thousand stories’ take shape in your mind?

Haha, I would need twenty pages to answer this question! Well, I thought about the character Pablo first. His voice was very clear in my mind and I knew his love story very well. I wrote what I ‘heard’. Actually, I think, I am just a stenographer of my characters.

Do you identify yourself with Pablo?

How has insurgency boggled your mind so much?

It has defined every aspect of life in Assam for the last three decades. So, it is natural that I ponder a lot about it. I think everyone who wants India to become a strong and accountable democracy should think about the armed conflicts in different parts of India. Storytelling is just one way to ensuring democratic traditions. We should come up with more solutions. 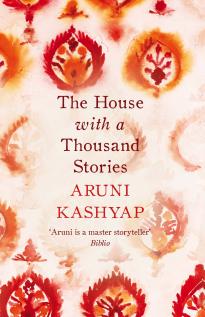 Your story is based in Mayong and your childhood has also seen much of this place. Any special anecdote, which you would like to share with our readers

Every day in Mayong was a gift because all of us were so welcomed and loved by our relatives there. In June 2013, I visited Mayong with my cousin, her baby and her husband. When our car reached Mayong, my cousin and I were excited like kids. She said, ‘Eikhonhe jen amar nijor ghor, jano?’ And that was so true. We spent substantial time in Mayong as children and even now, after so many years, though it is not the same village, though many of our relatives and cousins have moved out or died, we still get very excited when we visit the place. Mayong is actually a large region. We come from Hatimuria Village, Mayong. In my novel, I have changed the name to Hatimura because I took so many liberties. Almost each and every family in the large Hatimuria Village is actually related to us by blood. So you can imagine how much fun we used to have.

Do you decide the framework of your story first or just let it flow as it goes on?

Usually, I don’t start writing a story without knowing the ending. Taking my characters to that moment of closure is an exhilarating journey. Sometimes, I know the ending midway but often, I always know how I am going to end it even before I start writing. But I keep room for change. I trust my characters and follow what they want. I don’t follow my outline strictly because often, characters take over and do things that you didn’t put in the outline.

In your talk ‘The Peripheral Imagination’, you have mentioned two anecdotes happened in Delhi which somewhere provoked your writing. What do you think might have imposed such thinking in the minds of people from mainland India?

Mainly ignorance. Also, a quite a bit of racism but that racism also emerges from acute ignorance. But it is not our duty to eradicate their ignorance by explaining things to them. They should do their own homework.

Do you see any changes in their minds in the current time?

I think a lot has changed since the late 90s and early 2000s but there is still a long way to go.

What according to you needs to be done so that the people of mainland India accept the Northeast as an integral part of India in their minds?

The people of mainland India should learn more about Northeast. Read books, watch movies, and listen to your NE friends, so on.

If given a chance, would you like to script write for an Assamese movie?

I would love to do that. In fact, I want to.

When can we expect the next novel from you and what will it be based on?

I am working on something new but I don’t know when I will finish it. I don’t like to work with deadlines when it comes to fiction. ‘Deadline’ sounds like a time bomb.

Some inspirational words to the aspiring authors of Assam.

This should be coming from someone who has figured out everything about the writing life and I am afraid, I haven’t. But at this old age of twenty-nine, I have learnt one thing about writing: you have to finish your project before showing it to anyone else. And don’t expect a narikolor-laru from people just because you chose to be a writer. Writing is difficult and the writing life even worse. No one put a gun on your head to become a writer. So don’t whine that you are not being encouraged, that you are not getting published so on. You write because you want to write, not for any other reason.

You can read the review of the book here