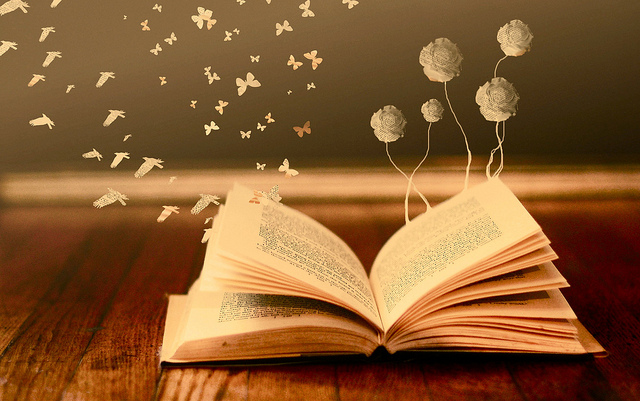 The weekend was lazy and I had to stretch my legs. The only open spaces left walkable being malls, I decided to spend my evening, window shopping at the local mall. Crowds thronged the glass and concrete structure, people hypnotized by discounts and children running into passersby. I was on the edge of boredom when I heard something really amusing. “Remove the photograph na”, the young lady pointed out to her friend. And I almost burst out laughing. It was a word to word translation for Hindi, “Photo nikalo na”. Any language, spoken or written is interesting but this time I realized that Grammar in itself can be fun as well. Many a times English sentences are twisted, turned, roasted and burnt over the furnace of translation.

Another interesting place for finding funny translations is the office space. When in agreement, there is concurrence in, “I was saying that only.” The junior manager came “running running” but still “became late” at the meeting. Mother tongues come naturally whereas a language which has been learnt has to struggle to find its place in the correct grammar. During a walk back to the office after an official lunch, the manager was taken aback by the sudden gust of monsoon winds. And pat came the wonderful translation, “Oh my god!! The wind is flying my dress.” Oh yes, the wind is the pilot and he’s flying the dress. Translated to perfection, meaning lost in translation.

But the fun doesn’t stop with people. The recent fanfare of Hollywood films has resulted in some very translations during the dubbing process. The much acclaimed Pirates of the Caribbean translated to “Samundar ke lootere” and Goblet of fire to “Aaag ka Pyala.” And it’s not just the translated films that are funny. Some of the brilliant translating software loses out on the essence of language. One of my good friends sent across a very funny instance about a well-known translation program. While translating the original Russian “The flesh is weak but the spirit is high”, the software came up with a winner, “The meat is lousy but the alcohol is fine”.

The term Northeast Literature might slot the authors: Ankush Saikia

Children Literature in English from Northeast