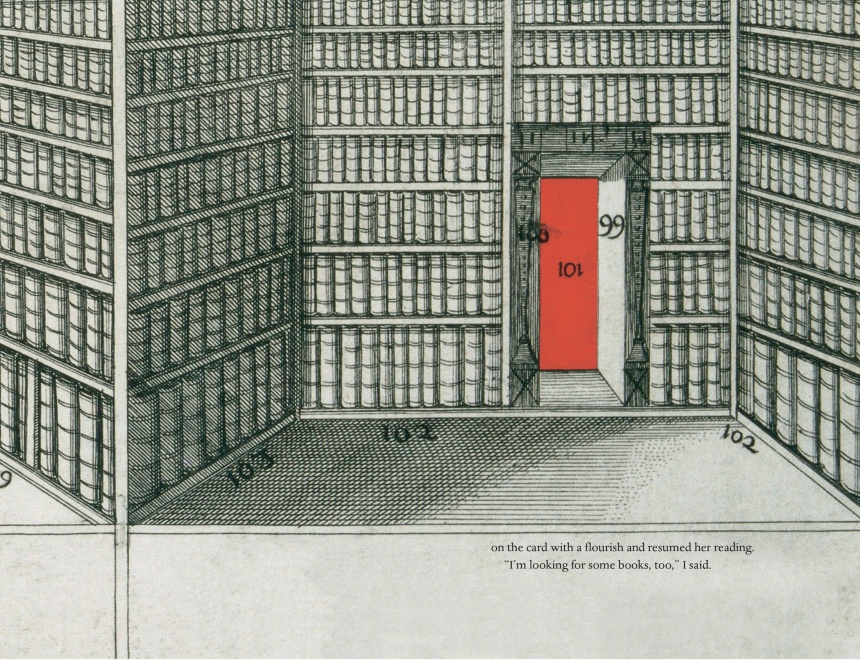 What can be better for a Murakami fan when two of his books release within a short span of time in the same year. After the release of ‘Colorless Tsukuru and His Years of Pilgrimage‘ earlier this year, it was like a New Year Gift Murakami presented to his readers before New Year came. As you take up the book into your hands, you know it is something special than his other books. A short novella, with wonderfully illustrated graphics that makes the weird story weirder. Set in the typeface Typewriter in thick pages. This is unlike any other book of Murakami I have read so far. It did not have any cats, or Jazz music and presented with very tempting visuals but it’s something that you very much relate with Murakami – a parallel world where the protagonist enters by mistake. The protagonist here is a nameless boy who likes to live by the rules his mother has set for him. “I am always on time, and I never hand things late. That’s the way my mother taught me.” The fact is made clear in the very beginning. On his way home from class, he wonders how taxes were collected during the Ottoman Empire. He pops into the local library and returns some library books (How to Build a Submarine and Memoirs of a Shepherd) and asks for reading on the subject of tax collection during Ottoman Empire.

A woman he’d never seen before was sitting in the circulation desk, reading a thick book. A book that was extraordinarily wide. She asks her to go to room 107 at the bottom of a long staircase. He never knew that the city library had a basement. There he finds another librarian, a bald old man who hands him the requested volumes but insists that he read them in the reading room. Our young narrator feels uneasy and he wants to go home as his mother will be worried if he doesn’t reach home for dinner, but the old man insists that he has to read it now. Reluctantly, he agrees to read the books for half an hour. The old man leads him behind a locked door and down a hall to a labyrinth of corridors, where a small man dressed in a sheepskin puts him in a cell under lock and key.

He is informed that it is a jail and he must commit to memory all the three books in a months time and only then he will be released. After the old man leaves, the sheepman informs that at the end of the month, “The top of your head will be sawed off and your brains’ll get slurped right up.”; because, he explains, “brains packed with knowledge are yummy. They’re nice and creamy. And sort of grainy at the same time”

He starts crying when a semi transparent girl who talks with her hands slips into his cell through the cracks of the door and bring him food. From there on, the story takes interesting twists and turns.

Will he able to find out his way out of the library? Do find out yourself. I assure you that you will thoroughly enjoy reading this collector’s edition book. If you had never read Murakami before, this book will make you fall in love with him.