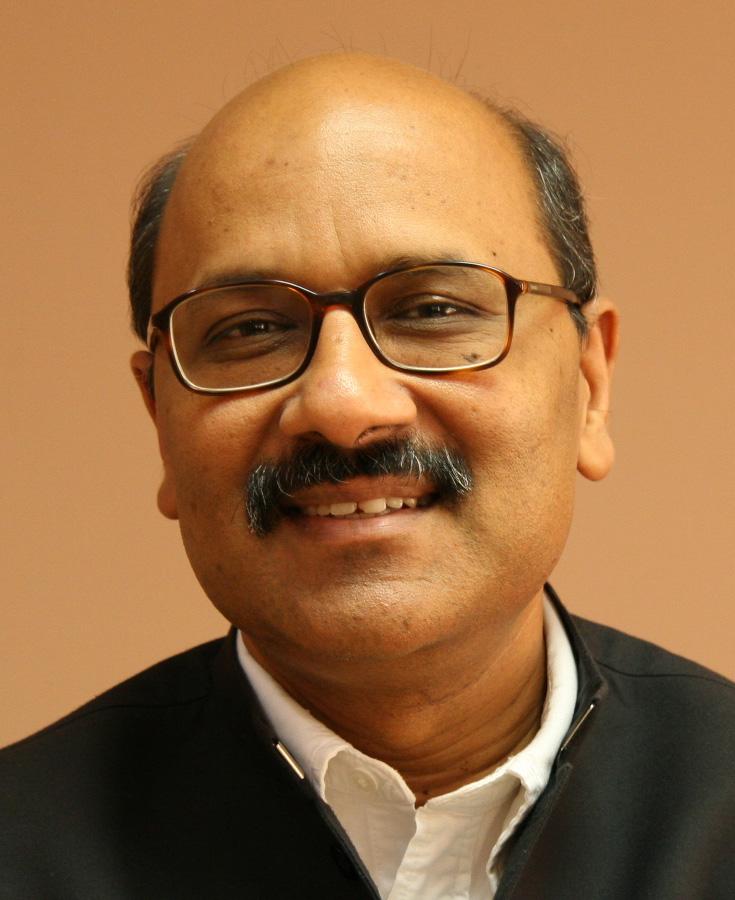 We believe that books are losing ground and nobody reads anymore.

The fact is that if nobody reads anymore then what do we (writers) do. Have we already become dinosaurs because we are in the business of writing? If nobody reads then why do we write? My reply to that has always been that it does not matter. We newspapers will survive. We are the cockroaches of media. As you know cockroaches will even survive the nuclear holocaust.

Having said that, when you have good writing people do read. People read much more in India. There is another notion that young people don’t read. The fact is young people read but may not read in the format that we want them to read, which is a broadsheet newspaper. Maybe they read on web, but they read the written word. And read those written words that is interestingly written; that brings in conviction, some knowledge, new ideas and new opinion!

I remember that we were journalism student during the emergency. Bansilal was then the Defense Minister of India. That is when censorship was imposed. And all of us were going around looking for jobs and all of us were told that there was no chance of getting a job during Emergency. That’s the only time I worked in Times of India as a trainee for 6 weeks. I was a journalism student in 1976 at the peak of the Emergency. The chief reporter kept on telling me that don’t waste your time trying to become a journalist. I had got very good marks in science. So he asked me get back to him after I was done with a degree in Chemical engineering so that he could help me set up a paints factory. He was influential. I stuck on and came out of that situation. I do remember one thing that happened at a public speech by Bansilal during that period. He was a horrible man. He was the Chief Minister of Haryana, and then the Defense Minister of India. During the speech he told the people never to trust newspapers, because newspapers have no value. And that’s because after 8 o’clock newspaper loses its value. After that it is just a piece of junk and you eat pakodas and chana in it.

Yes something written in a newspaper disappears. So what’s the point of writing something substantive in a newspaper if it’s going to disappear after 8’oclock or 9 o’clock or for late risers like me at 10 o’clock? That’s where the idea of gathering out best writing for our newspaper and place it in a more permanent form comes in. And that is a book. And there is no more form more permanent that mankind has invented, than a book! This becomes a tribute from us towards art of good writing. Because a book is something that you keep on the shelve that value; that you get signed by the author; that you give to your children and to your neighbours as presents; that you give as prizes to students at schools. A book is a very valuable, lovable thing.

Horrorscope
Are you a locavore?