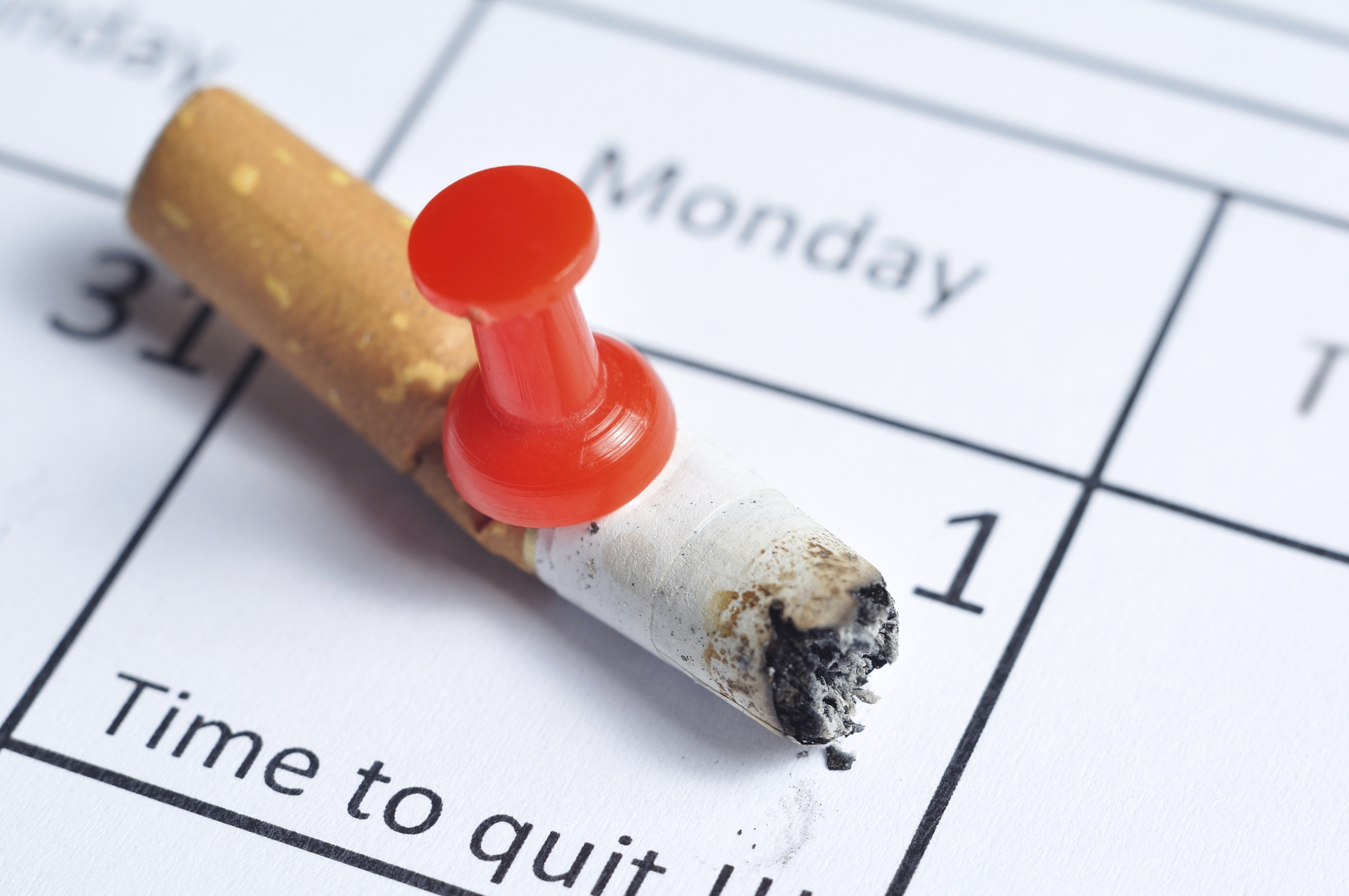 The USA Takes Up The Fight Against Tobacco, Follows India

In a step worth applause, the Federal court in the US has come down heavily on the tobacco industry in an attempt to educate people against tobacco uses. The tobacco companies will not have to put out “corrective statements” to negate the adverse effect that was created through their marketing initiatives. Starting tomorrow, November 26, the companies must run court-ordered newspaper and television advertisements to inform all Americans the truth about consequences of smoking and second-hand smoking! These ads will have to be put on Sunday editions of 50 approved newspapers. Additionally, TV ads will be run on all major networks for one year!

This judgment came after a long-running that the US Department of Justice had filed against the tobacco companies in 1999 after they “in a decades-long conspiracy to deceive the American public about the health effects of smoking and how they marketed to children” said an official release.  11 years ago, the companies had appealed against the ads which got the judgment delayed. It may be noted that tobacco is the largest cause of preventable diseases and deaths in the USA. U.S. District Judge Gladys Kessler wrote in her 2006 statement, “a staggering number of deaths per year, an immeasurable amount of human suffering and economic loss, and a profound burden on our national health care system.” The tobacco companies apparently spend $ 8.2 billion a year to market cigarettes, part of which is used to offer discounted rates to the youth! The accused brands include Philip Morris’ Marlboro and R.J. Reynolds’ Newport and Camel.

Interestingly, India has been substantially ahead in taking measures to create awareness about effects of tobacco. The Indian government had implemented a blanket ban on any advertisement of tobacco and its products way back in 2004. Sushma Swaraj, the then Health Minister, had brought the act into force, which also put a stop to smoking in public places and selling cigarettes to children below 18! This apart, all cigarette packets have huge warning signs, informing smokers of its dangers. Another measure adopted was to increase taxes on tobacco. At present tobacco and its product attracts extremely high taxes. To add to this, the government also enforced anti-tobacco advertisements to be added to all films, which help the idea reach out to the masses.

Ironically, despite these attempts, India is the second largest tobacco consuming country in the world with a whopping 275 million users!

Where India could now learn from the USA is by also attempting to raise the legal safe age for tobacco usage to 21!

A Lost Chess Game Made Him One Of World’s Best Known Bodybuilders, And Yet He Faced Discrimination! The Unbelievable Story of Pradip Kumar

Assam Girl Gets Generation Games To India, Believes It Could Boost The Concept of Social Inclusion And Sports-For-All