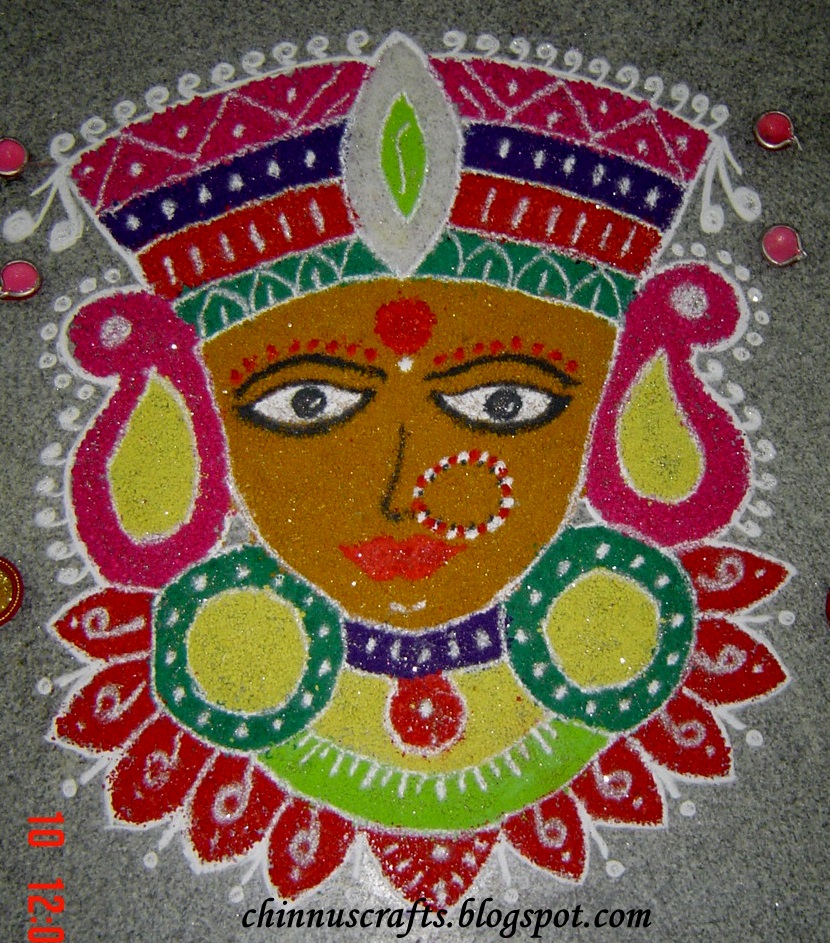 Diwali is a festival that perhaps might be a subject of wonder and awe to anyone who isn’t from the country. A day, when the whole of the country from the north to south and the east to west is lighted up in a brilliant uniformity of blinking ,twinkling earthen lamps –which again is a perfect example of unity in diversity. In spite of the different diverse individual festivals , this is one festival which lights up the homes of millions in the country irrespective of the region or state.

But Diwali is not our topic of discussion as much as we would love to , but which is in fact our opening gambit for our story today on another unique custom or social ceremony which is strictly or uniquely regional. So unique it is that, we thought of sharing it with you .

If you are a trivia buff you will know that many socio-religious orders have their own coming of age rituals. The rites of passages to be precise and though they are different from each other, sometimes they share the same objectivity. Some ancient religions and civilizations from Rome, Greece have mentioned certain coming of age rituals performed when boys and girls attain puberty or adulthood,  but not in practice any more .

Even Hinduism has mentioned a rite of passage for the girls known as Ritusuddhi which is now a days neither discussed nor mentioned.

Times are changing . Some of the older customs and rituals have become completely redundant after India underwent major Social reforms during peri-independence period.

But in Assam a ritual called Tuloni Biya or the Small Wedding of a girl is still performed , sometimes even with great pomp and ceremony like a real wedding.

Though it has come under some criticism from the educated middle and upper middle class section of the society , there are still many staunch supporters for the practice although for different reasons. While for some it is an age old ritual based on some logical observations or inferences to be performed with due respects and regards, for the rest , it is just an occasion to be celebrated in style.

So we come back to –what is exactly a Tuloni Biya?

Tuloni Biya is a ritualistic symbolic wedding that is performed a few days after the girl has her first menstruation and signifies the attainment of womanhood and her coming of age.

It is a ritual supposedly typical and unique to the Hindu Tai Ahoms and many other Assamese groups which has various theories about its significance and origins.

While the mock marriage might be the symbolic gesture of marrying away a daughter when she attains adulthood, as in olden days it was imperative to marry off your young marriageable daughter as soon as she attained puberty , there are others who say that it is a celebration by the family and the community at the girl attaining adulthood and potential to bear a child.

Whatever be the significance or origin , the ritual is quite elaborate and tedious for a little girl of twelve to fourteen years old- someone who until a few days back was playing with dolls.

Now though many changes and modifications have been made to the existing rituals as per one’s convenience and choice ,   previously it used to be some what private affair with emphasis more on the rites rather than the pomp.

When the young girl first discovers that she has had her first menses she’d normally tell one of her friends or her mother. From there, word would spread to close family and provisions would be made to bring her home “under cover” with a sador or veil on her head so no one can see her. Once she is home, a bed is made with hay and covered with a sheet. A diya or earthen lamp is lit on the floor right above where the girl is to put her head, and a bunch of bananas is placed there too. The girl isn’t allowed to eat anything then and is confined to that bed in that room. No men are allowed in that room, and she isn’t supposed to be even touched by anyone. Meanwhile a family member would rush to the nearest astrologer, and ask him to chart her stars to find out how many days of confinement the girl is to go through. It can be as short as four days and as long as twentyone days, depending on the stars!
Since confining a girl for 21 days is not practical, on the 4th day, the girl is bathed with proper wedding rituals, using maah-halodhi (turmeric ). A banana tree is planted at the site where the girl is to be bathed. Not a single man must be in sight. The woman who bathes the girl must herself wash all the clothes, and the sheets and rearrange the bed, and must not have food for the whole day until she bathes and is considered “clean” again. On the day the astrologer deems suitable for the “wedding”, a group of women from a different part of the village pretends to be from the “groom’s” side and travel to the girl’s house singing biya naams (wedding songs) all the way like an actual wedding. The “bride’s” mother welcomes the group and rituals like an actual wedding then take place. Men try to be as far as possible from the venue!

We had asked senior members of our families who we thought could shed more light on the significance of the same and they told us that  it was just about following customs. But it was a major deal considering it was the time a girl transformed into a “woman”. That was the time the girl was taught to be careful, and maintain dignity and specially be wary of careless dilly-dallying with boys. On being asked how things have changed,  they scoffed at the idea of making it a public affair like is the trend these days. “Why would you want to announce to the world that your daughter is now matured,” an Aita of one of our editorial team asks.” Doesn’t that make boys and men notice her more? Secondly, the whole “untouchable” thing has changed,” she says. “People were illiterate; they didn’t know how to handle things. Now things are more hygienic and they know that having her menses doesn’t mean a girl is impure. The confinement was to ensure she had proper rest, and the special diet was because her body was going through changes. But the whole untouchable thing was taking it too far. Now people are literate, and science has made things easier”, she says

What used to be a simple coming of age ritual earlier, had turned completely into a commercialized pomp and riches show a few years back-  banquets in fancy venues, shopping, gifts, etc etc.to say the least.

But now we are witnessing a paradigm shift among the new educated class. They are opting to completely forego the hullaballoo while  a few if not completely abandoning, are just retaining those symbolic customs as a mark of respect to the cultural heritage.

Avanti from Guwahati , a work at home mom says “ Yes, we don’t see them much anymore. I might perform a puja for a customary blessing, when my time comes for my daughter , but definitely will not go for any sort of celebration or mini wedding with a banana plantain.

K. Sharma, a lawyer is more vocal of her feelings when she says “ I never liked the publicity…It is so embarrassing  for the teen girls as if they had made a mistake. It is something personal. Why should I call the society and let them know that my daughter has had her periods.”

“ Earlier it was necessary maybe to announce to the society that their daughter had attained the maturity to bear a child , when child marriage was prevalent , but now it doesn’t make sense in any way .” she continues.

Rashmi (name changed ) from Tezpur, Assam to agrees when she says “ I am against the hue and cry and the pandal and wedding type celebration. If it is a ritual then I have no objections for it to be followed in a sacrosanct manner but it can be done privately at home”

However Pari begs to differ when she says that it is just as any other celebration like a birthday or a marriage- A milestone in some one’s life , family and that it is a personal choice on how they choose to celebrate it.

Pramathesh Borkotoky who is  still single prefers to take a neutral stand when asked a hypothetical question of whether he would organize a tuloni biya for his daughter in the future. “I actually don’t know. Times are changing so fast. After fifteen years maybe it won’t be an affair to be celebrated at all”

Well public opinion is hardly ever unanimous. There will be arguments and counter arguments. The debate continues but it was apparent that yes, gradually lke Ritisuddhi , it might completely disappear from the socio cultural scene.

Hence, all the more reason for chronicling it.

Hence here we are with our story on Tuloni Biya

One thought on “Tuloni Biya – Coming of age!”