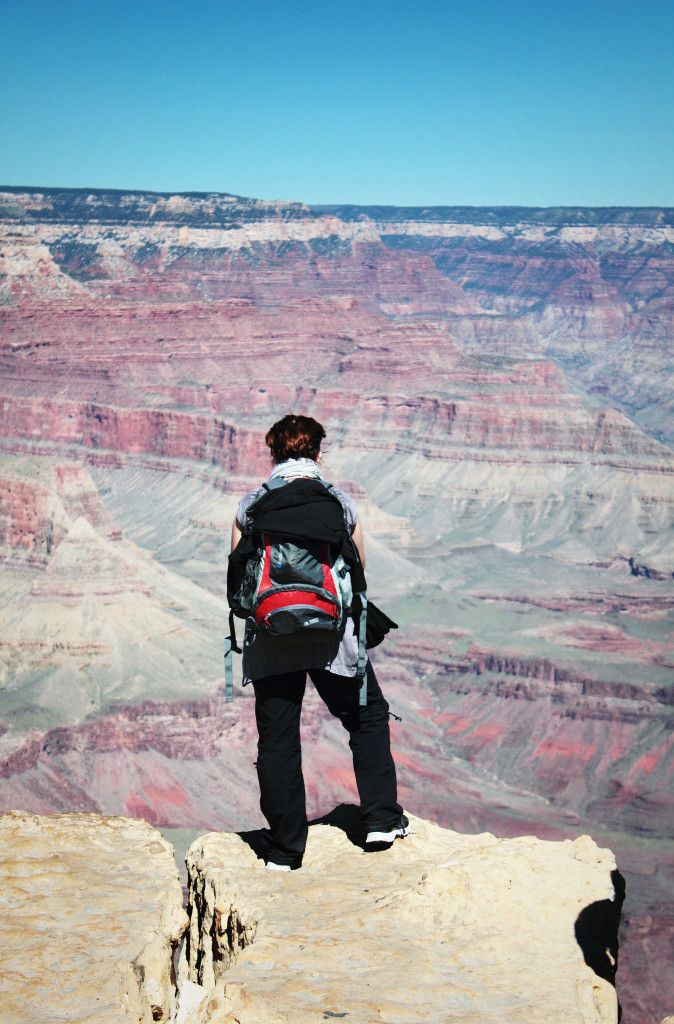 The reinterpretation of dreams!

Last December when I was called inside my manager’s chamber and told that I have exactly two weeks to empty my office desk, it had taken me by surprise. It wasn’t particularly shocking because our generation is well-seasoned with many such drastic horror stories of unemployment within the first few months of their careers. When we realized that the entire department was getting dissolved due to a ‘structural shift’, some of us got together, ate, drank and found comfort in each other’s resemblance of fate.

Three months later. Most of us had found jobs elsewhere and had adjusted to the changes that followed. But during those days of crisis, the one phrase that we all periodically got to hear was ‘Chase your dreams!’ Whether it was from friends, family members, or people we had worked with who still had their jobs and posted selfies from the office lunchroom tagging some of us. I won’t deny that there was some kind of mystical thrill in those three words. The first thing that came to my mind was that now I could tweet about the managing director’s desperate attempts to look like Indira Gandhi’s body double and get away with it. But as the weeks passed and the consolatory messages stopped coming, my ideas about having a dream and then chasing it began to change.

I had always wanted to write and so I did. First I was happy writing plays for the annual school function, then penning rebellious communist articles during college and the occasional short stories to impress girls. People who know me a little are aware of this even if they don’t know which city I come from or the name of the girl I am seeing. So this unexpected torrent of suggestions about maybe this was a sign to give my dream a chance, caught me plumb in front of the wickets.

Like most Indian children who are fortunate to receive a formal education, I too have grown up hearing success stories about ambitious people. Those who made it big despite starting from a room with a tin roof on it or sleeping on the park benches of Bombay city. According to a running joke in my family when my father was still in college, my grandfather used to give him examples of Alexander the Great, comparing them like they were first cousins and harping on my father’s failure in matching up to the emperor’s achievements at a similar age. In reply my father always compared him with Benito Mussolini, the Italian dictator, and congratulated him for keeping up to his reputation.

Among people I know, there are both the kinds who have regular jobs and families as well as those who despite topping their classes and landing up cushy placements have quit and are now pursuing music and even yoga. I am sure they all have their moments of contentment and rejections. Therefore this standardized notion of harboring and hunting a dream being a definite method of being happy is somewhere flawed.

It is also a representation of our country’s position in the global economy which manipulates us to make phrases as these a part of our pop culture referendum. A few years ago when I met one of my neighborhood boys who had moved to the United States after his plus two, he narrated me stories about how he went to college in the morning, worked at a canteen in the afternoon and at night dreamt of building a computer which can cook food for us after automatically assessing our bowel movements for the day. I thought he was crazy but the fact that he didn’t make a mountain of it proved that he really thought it was possible.

Our academic structure has historically been such that we have seldom been able to determine or choose what we want to learn. As a relatively tolerant nation we have allowed administrative and political organizations to define the education that is important for us. While a certain structure is essential, it also has often removed the young people of our country from organic learning. As a remainder of this unsolved mathematical problem is the social conviction that dreams are meant to be chased while careers keep you floating.

Doesn’t chasing something also mean triggering it away from us? As a child we are always taught to not run in front of dogs to avoid being chased by them. Why do our dreams need to be cautioned of our existence then? Instead of chasing them, why can’t they become long term companions one can have alongside.

When being told that I do not want to join our family-owned business, my father had quizzed me about my life choices ahead. As frankly as I could, I had told him that I was mostly unaware. I remember him staying temperately calm till I informed him that I wanted to write. He couldn’t understand for a minute why a hobby was so important to me that I didn’t want to take his company forward.

He hails from a past where only after overwhelming struggles he has managed to earn a fairly affluent lifestyle for us. Pursuing literature, despite not having a degree in it, is an alien concept for him and many others of his cohort. In a recent online interview of a famed international author who is booting a writer’s programme for aspiring authors, he said that the candidates will be paid while learning and working for the programme; to send a message to writers around the world that writing cannot come for free.

While it makes for great news, it’s also alarming how not just writing, but almost every other non-corporatized medium of art has been deemed as a “passion” and not a paid profession in several countries like ours.

There are thousands of articles online which tell us how reading is going out of fashion and how books don’t sell anymore. Consider this. If all the writers in the world decide to go on a strike for a day, what results will Google throw up when someone types in that date? It’ll be nothing more than an empty slate. Without comic book artists where will the summer superhero blockbusters go?

Exclusivity of ambition is something we all want to attain. But the idea of a dream can be as simple as visiting the village in Bangladesh where your grandparents were born. When we are young dreams enthrall us even during our waking hours. I remember I could see the seven-legged monster even inside the school library. As we grow older we lose relevance of dreams in our lives. We still wake up sweating, get chased by masked murderers and often hang out with Benedict Cumberbatch. But our phony sense of maturity forces all such thoughts out of our system so we can feel like grown-ups. In trying to keep with time, we forget to keep with the wonders of the mind.

It was summer I think, many years ago. Raining possibly. My mother and I were sitting at the window when she asked me what I wanted to become when I grew up. Like every mother asks. I looked up at the sky and told her I wanted to become an astronaut.

Half the boys in our class wanted to become an astronaut I remember. It was the coolest word we knew—astronaut! The boy who sat next to me in class even told his father so. In turn, his father blamed his mother for allowing him to watch too much television. I had expected a similar reaction from my mother too. That’s what parents are supposed to do, I thought. Tell us what’s possible for us and what’s impossible.

But the next morning she gifted me a small action figure of a space traveler. It was a neatly designed figurine, and was strangely yellow in color. “This is you,” she had said. I was so thrilled with my new present that I immediately ran out of the house to show it to my friends who lived in the colony. Later when I returned, she was folding my clothes and keeping them inside the cupboard.

When I asked her again if she really thought it was me, she nodded. Then she said, “But this is all I can do for you. The rest of the journey is yours. I will keep reminding you that it is you. Whether you become an astronaut who travels to the moon, to faraway planets, to other galaxies or remain in this house and yet imagine more wonderful worlds than even those galaxies, is for you to decide.”

I definitely didn’t become an astronaut. In fact my palms still start sweating every time I fly even on a passenger airplane. But it is because of that one summer afternoon at my ancestral home in Calcutta, that I never feared trying new things in my life again. Or at least speaking my mind. Nothing seemed easier of course, but nothing seemed improbable either. Sometimes, it seems, the unfulfilment of one dream keeps the others alive.

Under the Yuksom sky