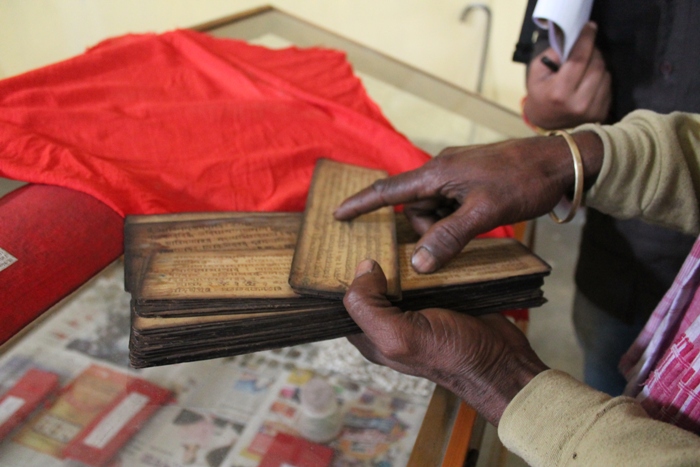 About forty five kilometres from Guwahati there exists a place that has always been recognized as the land where ‘black magic’ is performed by each and every human being living there. Yes, I am talking about Mayong, the land of Black Magic and Witchcraft.Etymologically, the name Mayong comes from the word Maya which means illusion or magic. Another source claims that Mayong refers to “part of goddess Shakti or Ma Kamakhya”: it is a combination of two words, Maa for mother Shakti and Ongo for part.  While one looks through the history of Mayong, it was a small kingdom established towards the end of 15th century. The kingdom was founded by Sunyata Singha who claims to be from Royal Koch Dynasty

On the 29th day of January this year, I, accompanied by my friend Ashish, decided to venture into one of the most dreaded places of our country. Boarding a tracker from Narengi it took us almost one and a half hour to reach the bridge from where we hired a tempo and travelled for another forty five minutes to finally arrive at the land of ‘black magic’. The tempo dropped us at the Mayong bazar and we had to walk about three kilometres to reach our hotel, the Maibong Resort. By the time we reached Maibong, it was already dark and from whatever we had heard about the place from various sources, the darkness combined with the solitariness did give us a creepy feeling.

It was during our check-in at Maibong when I came across this wonderful personality, Nipen Nath, and all my speculations about the people of Mayong being acutely grim and inimical were proved completely wrong. Mr. Nath is the owner-cum-manager of the Maibong Resort and he was of immense help to me in my endeavor to unravel the mystery behind the fear that people seem to entertain of this place. He says that he has not seen anybody performing ‘black’ magic with his own eyes although tales of ‘humans transformed into tigers’ have passed on from generation to generation. Moreover, from what he has observed in his forty years of living in Mayong, ‘magic’, if it really exists, is used for the good of people for just a few months back, he saw a lady suffering from paralysis recovering remarkably after undergoing treatment with one of the self-proclaimed practitioners of ‘magic’.Mr. Nath, however, also mentioned the names of a few personswho are believed to practice ‘black magic’ even now, the most conferred of them being Sachindra Nath, Tilak Hazarika and Loguna Nath.

The next day started with a visit to the Mayong Museum where we got au fait with the caretaker cum guide Karuna Nath.  Mr. Nath is about fifty years of age and has a small shop just outside the museum. He was the one who led us into the museum and explained to us the significance of all that were inside it. He briefed us on ‘Jopa’, ‘Gazi mara bonduk’ (the gun that requires a push to fire), ‘Jathi’ (the long sharp hunting equipment of the primitives) and various other ancient artifacts that speak of the glorious history of Mayong. However, our most important sighting was of the ‘Xasi pat’ texts that have inscribed on it innumerous ‘mantras’ believed to be used during performance of black magic rituals. When asked about the authenticity of those texts, Karuna Nath said that the mantras were unbelievably powerful and went on to describe some of them: 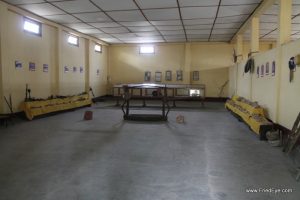 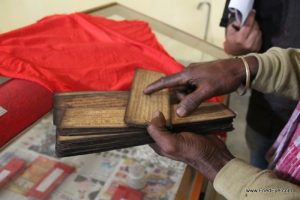 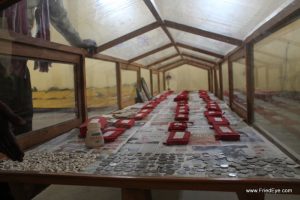 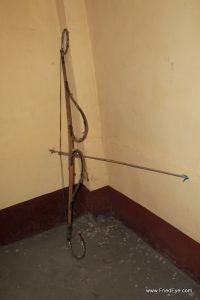 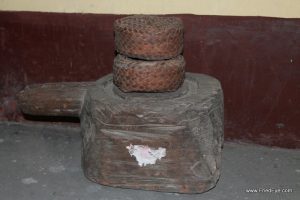 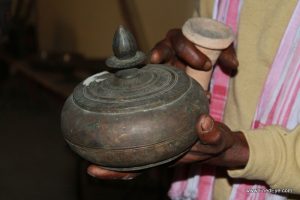 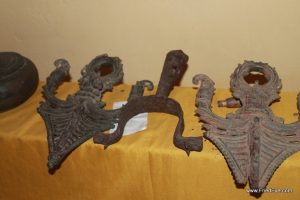 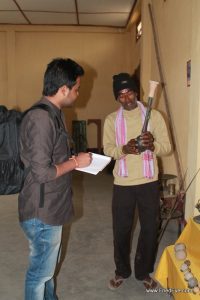 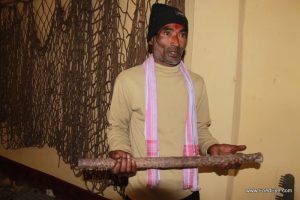 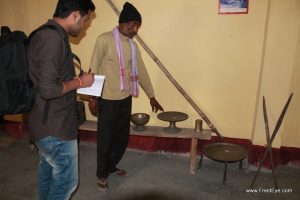 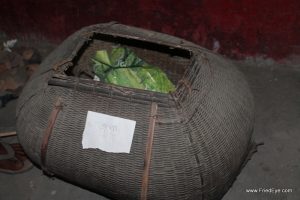 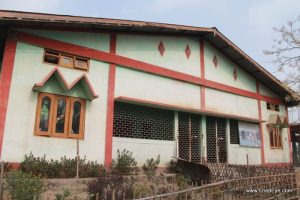 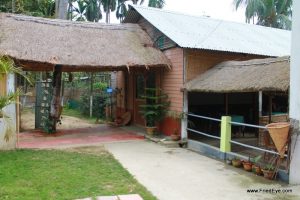 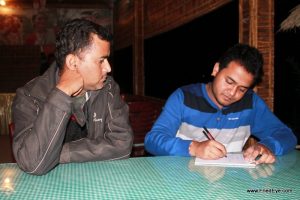 However, Karuna Nath, too, has never seen the performance of any ‘black’ magic in his lifetime. He believes that the people who practice such incantations are often bereft of the rational human emotions of ‘love’ and ‘compassion’ and considering the current scenario in Mayong, he labels the title “Land of ‘Black’ Magic’’acutely unwarranted.

It is said that if any visitor comes to Mayong and refuses to believe in black magic, the residents will first welcome him and serve him food and drink. But when the time comes for the visitor to take leave, he will be stuck to the chair. Until and unless he doesn’t seek forgiveness he won’t be able to get it off him.

Due to constraint of time, I couldn’t prolong my stay in Mayong but the thirty-six hours that I spent in that place is worth cherishing for a lifetime. More importantly, most of my pre-conceived notions about the place (Mayong being a very dangerous place; its inhabitants practicing precarious magical tricks, etc.) were repudiated. I can today proudly assert that Mayong is indeed one of the most exotic places in India and every Indian should visit the place at least once in his/her lifetime.