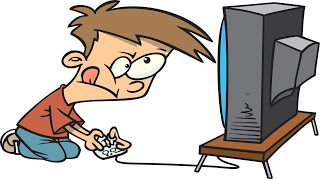 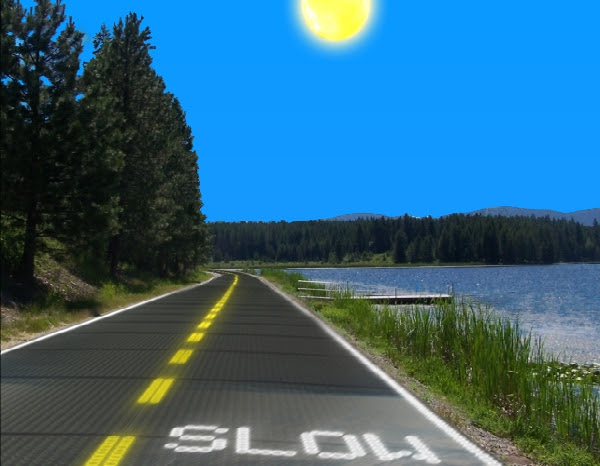 We get so much out of the advancement in our lives through technology. We learn, see, are able to give our opinions and inspire others miles away, get to see animals, places which otherwise would not have been possible without travelling. We become more benevolent and try and reach out to people we haven’t even met at times.
We are all used to technology in some way or another, and sometimes do silly things using it. For instance, the other day I was talking to my friend Jas over the phone, and after a while she seemed distracted. Then she said she couldn’t find her phone… Umm just as she said that, she realized she “was” on her phone talking to me, and we both had a great laugh. I am certain at some point in time; you have wanted to give a ‘miss call’ to you remote or your car keys when you couldn’t locate it. Don’t worry that’s happened to all of us at some point in our lives.
Bill Gates quoted ‘Technology is just a tool. In terms of getting the kids working together and motivating them, the teacher is the most important.’
So all in all, I think technology is amazing and we should embrace it. Considering how convenient life has become, I am absolutely thrilled by what is coming next. Having said that, it is important that we should also consider how, not everything should be dependent on technology and we should not lose touch of reality. Learn to co-exist and contribute to the environment and spend more time with your loved ones.