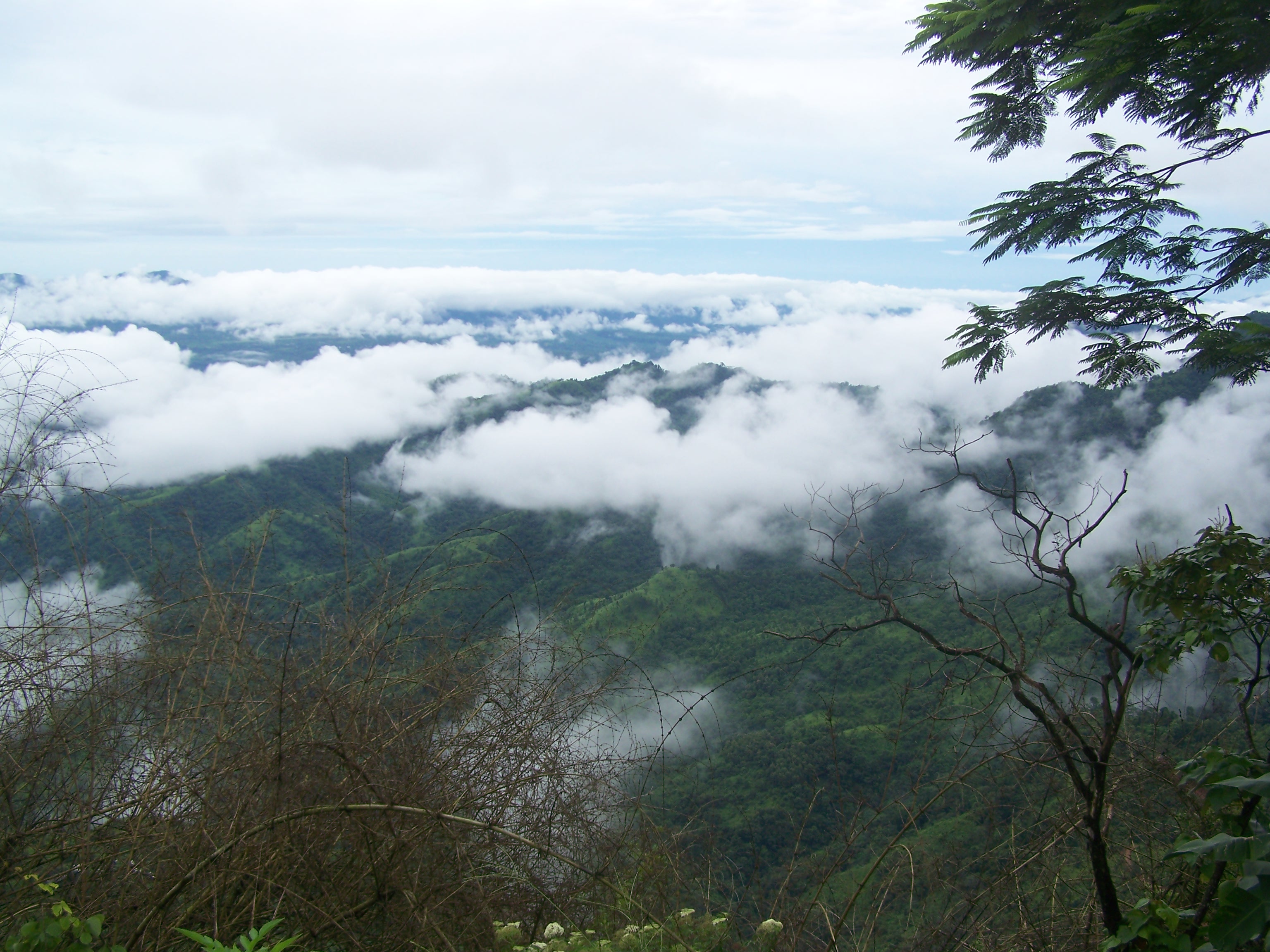 Fried Eye says- Mizoram has made us proud as a rising state. Not only has it a success story in the Mizo Accord, it also has a high literacy rate, a distinction of being a dry state and an anti tobacco laws. Our focus this monsoon is on Aizawl and our Jajabor, Sikha Pathak makes an impressive debut with her account of the beautiful hill station.

Why does one travel? I don’t know why people travel! I think I am beginning to know why I travel. I travel because I am restless. I travel because I do not have a home. I travel for work-academic tourism; I travel for food-gastronomic tourism. I travel because arm chair travel by surfing various channels sometimes is just not good enough. Aizawl therefore satisfies my soul and body in many ways. It sort of gives me a homely feeling, the tourist lodge where I have stayed so many times, makes me feel settled and comfortable. The sights from there are enough, without wanting to venture out from there. There is enough academic interest to sustain me so that I don’t feel bored-a university, theological college, tribal research institute etc. And of course it’s a place full of gastronomic delights. But a warning though, it is not the north/south Indian vegetarian food paradise! You have to avowedly be a pork eater to enjoy food in Aizawl. For vegetarians there is of course Bai, but I don’t know of many or any who enjoys boiled saag without lots of tel and masale ka tarka. No offence, I like north Indian and also south Indian food but I will not go hunting for it in Aizawl. Though, this time the tourist lodge made aloo dumwhich actually verged on being delicious. I personally prefer David’s Kitchen, though the food is not so great now-a-days but there are plenty of places you could try.

Being politically incorrect, I must admit that there is something exotic about Aizawl. Probably those clouds that interminably come and settle in the nook and cranny of the hills throughout the day, or those beautiful women in the streets, in the markets, the smiles on slanting eyes, or those young men on bikes, smoking cigarettes in a lop-sided way.

If cities can have vices Aizawl also has some. The traffic in the morning and during the day time in the city is terrible. It snakes between hills and there is very little romance in it. I like walking in Aizawl but eventually I have to take a cab, since it is not, I am telling it is not, a small quaint colonial hill station. And the second vice is tobacco. I think every man and quite a few women in Aizawl smoke the clouds and smoke are always billowing about in a disturbing way. But that is not all, they also chew paan, chew tobacco, all these to compensate for the lack of alcohol as an addictive habit, because Mizoram is a dry state!

Church plays an important role in the lives of people in Mizoram whether you like it or not. The Welsh Presbyterian mission arrived in Mizoram in the last decade of the 19th century and the great ‘head hunters’ became soul hunters. But since it is such a well ordered society, life ends in evening at around 6pm. If you are a first timer in Aizawl you will be greeted by the chorus of screeches of shutters going down on shops and after that, well very little happens. Most local, well every local, head towards their home and hearth and church and choir and such things. In that sense it might be an eerie reminder of those belonging to the northeast, of the days of insurgency when as dusk fell people huddled inside, waiting for bad news! But you don’t come for the nights here; you come here for the lovely days.

But morning again, as clouds float in and out of Aizawl and in the far distance I can see the Durtlang pass leading to the valley of Barak I know another busy day has started. As you venture out in the streets the pace of life here is fascinating. I cannot call it lazy, because everybody is working. But there is somewhat a laid back charm, the slow movement of an arm passing a paan that tells you that this ain’t the fast track. There is a deceptive self sufficiency, which you know of course, no jhum fields can supply. But various women markets in the city are well stocked will fresh greens, herbs, crabs, fruits and such things. For people coming from places other than northeast, the women dominated markets of the northeast might seem interesting.

bamboo shoot and fruits of the season, this summerEssentials to come prepare weather wise- winters are not bitterly cold but cold yes! And the spring may be best time to visit. Summer isn’t bad either, just come prepared with an umbrella because when it pours its serious business. Your flight might be cancelled so be prepared with new books to read or else boredom will kill you. And if it doesn’t rain, days might sometimes become quite warm and humid.

Shopping- I am not someone who shops when travelling. But you can pick local herbs, roots, indigenous weaves (my favorites are the puans- the mizo skirts, which you can top nicely with a shirt and looks fabulous!), and some nice cane stuff. Other than that you can buy cheap Chinese goods and some stuff (clothes, shoes, perfumes) got in illegally from the Southeast Asia.

Mizoram is one of the most eastern-wards state of India. After few disturbing decades in the 60s, 70s and 80s due to insurgency, peace was restored in the state and henceforth it has become an example often cited by the government as a success story of peace in the northeast. It borders Myanmar and though there are some troubles brewing sometimes, like the Bru ,(not the coffee, but an ethnic community) it almost never grinds life to a standstill here unlike other places in the northeast. I think Mizoram has a lot more to offer which, I will continue to explore as my love for the place and also my work and my greed for food increases. As of now I am still marveling at those houses on the hillside, those winding roads, those clouds and those markets.

P.S:  Do not travel alone, come with family and friends. Not because it is dangerous, but because it might get lonesome. And you don’t want to be lonely in a crowded place.

For vital travel information google or email me.

2 thoughts on “Lonely traveler in a crowded planet”