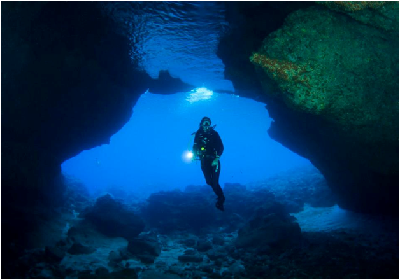 Christmas Island as the name suggests is a tiny island in the vast Indian Ocean. It is located 2,300 km north west of Perth,Western Australia. Its capital city is Flying Fish Cove which is also known as the ‘Settlement’.

The island is surrounded by shallow waters with fringing reef. The marine environment in this island is suitable for snorkelling as well as scuba diving. 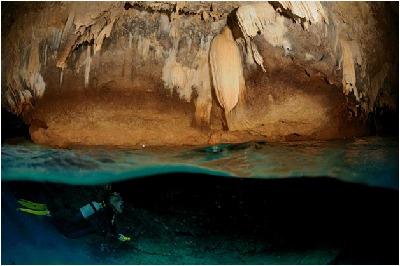 Over 63% is a national parkland. There are many beaches and fresh waterfalls over here.

Christmas Island is famous for its unusual rare species of flora and fauna. Approximately 450 plant species are here of which 18 are endemic and 126 are found nowhere else in the world.

There are many sea birds of different species here. 8 species of sea birds nest here,including the rare booby and frigate birds in the world.

It is also the home of 120 million red crabs.

First I want to describe about the endemic birds of Christmas Island.

These are seen in the forest areas of Christmas Island particularly around the LB4 Lookout. These birds fly quite high.

These birds are found sitting quietly in the forests. 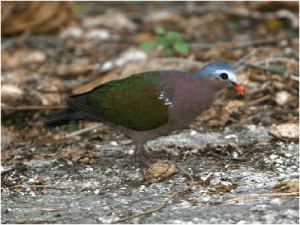 These birds nests in the crevices in the cliffs around the “Settlement”.

These birds are found nesting along the road to the famous Lily Beach over here. 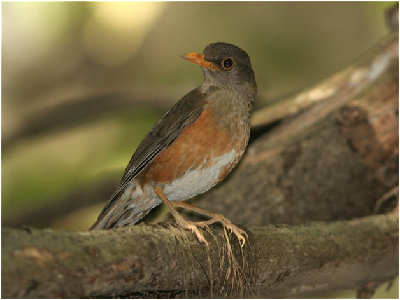 There are other rare species which are found only in this island. These include:-

Some sea birds which are considered as rare species are found here. Such as :-

These are found nesting along the road to the Lily Beach. These are seen feeding off the east coast.

These are found nesting on the ground on cliffs throughout the Christmas Islands. 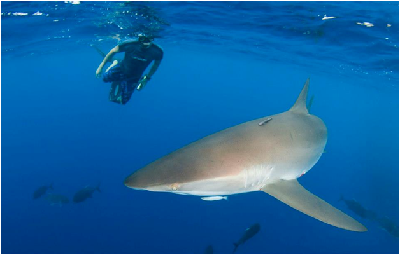 Dive sites of the island:-

The wet season over here starts from the month of December and lasts till the month of April. In this time, the island experiences the North West monsoons.

The currency over here is the Australian Dollars.

Here English is the official language. Apart from English, Malaysian, mandarin and other Chinese languages are also spoken by the people of Christmas Island.

This place is one of the most beautiful places of the world and it is a must visit for the people. So, once in your lifetime if you plan a holiday, Christmas Island should be at the top of your list……!!

Panda’s on my mind.

Writing is my passion. A traveler as well. I live in Guwahati, Assam. I am into Wildlife as well. A member of Animal Care an NGO in Guwahati.Horse Riding and Scuba Diving are my favorite.