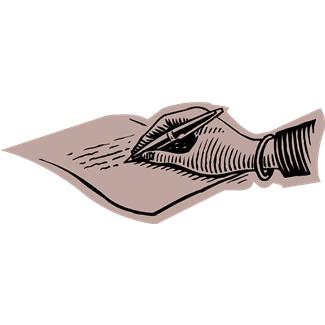 I read this on twitter last night and I do not think this is true. The problem is not with having a story, but with every one trying to be a story teller – whether its one’s own tale he sits to write or someone else’s. After all, one’s fiction is another man’s reality.  In ancient times, and even not so long ago, there used to be handful of story tellers for each region – people who would travel to places and exchange tales and return with a lot of stories full of wisdom and traditions to be told to younger generations.

In contrast are the storytellers of modern times, specially the writers young and old, whose books are flooding the Indian literary scene in recent 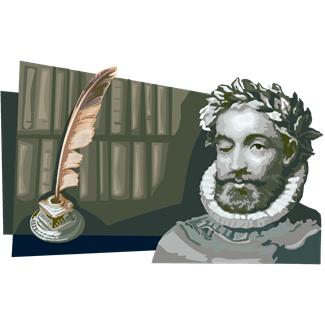 years. I would not take names of any book I personally disliked ’cause some of the books were successful and many people did read and like the particular author. Each to his or her reading taste, I believe. While I do not judge a reader, I judge the author of some books for sure. Especially when I encounter grammatical errors, unnecessary love making scenes, predictable love stories, hyped twist and turns in the plot, poor editing, swear words and oh, the frequent usage of Hindi/ vernacular language in dialogues (which are translated in parenthesis like I wrote this sentence here) in middle of English novel and some more pain areas. Everyone wants to tell his version of the story, to be read and appreciated but some of the writers come across as desperate and hurried to achieve that, not really caring for value in their writing. At the cost of murdering the art of storytelling, the beauty of written words ,many books seem more like gossip magazine or give the feeling of overhearing some one’s story you never had interest in after a while. You would repeat the same in probably a paragraph or two if you have to tell it to another person, depending on how much interest you had in the story.

A good story I think, gives you the satisfaction of knowing about events in someone’s life, whether real or not. It should invoke emotions for the people you met it the journey of the book. But sometimes, the characters one meet in the books are so perfect that it makes you disconnect from the book immediately. Is life that perfect ever? Every happy ending has many struggles and human choices that drive every scene. And trust me, going to meet your girlfriend in a far corner of the country is not a struggle I would read and believe it to be so damn hard. Why is a love story always in some prestigious college and you felt that the girl has no ambition but to sit and wait for the guy? And oh, when the love goes away, the guy wonders no less than ten times in 10 Chapters, how that happened! And I thought only I can over think.

For some, writing has become a highly paid profession due to their creative skills. We follow the footsteps of established authors and somehow, easy publishing has solved many a hurdles that we earlier encountered. Self publishing via e books or paperback if you got the enough money has further enabled us to write and reach readers. But who then decides if a book is ready to be published? Or the story is just not another tale with different place and character names. Books come and go, making no impact on any one but somehow they sell. I would like to think so, since I see no less than 4 new titles every month when I go book shopping but only once in two months, does some Indian fiction appeals to me.

I read more of fantasy fiction and crime fiction so that I do not have to accept and empathize with every sob story that would ultimately end well somehow. But I do try to pick and try some Indian fiction once in a while. What I feel sad about is that every bad book makes me ignore a lot of good ones too. Maybe my capacity to read and comprehend has reached a certain level where not every story excites me, nor makes sense. I do not mean they used to make sense before to me, but they had readers somewhere. There may be readers for these books and stories today as well, but human intellect for art has been evolving and this age of information and social media has actually lighted the rocket in this evolution. The readers have evolved, high time the writers realise that too. All I wish is that writers trust the readers to have some imagination and emotions of their own. It’s the writer’s task to not just present a story but make it a part of your day and night till you reach the last page and a few more days after that. Let the characters feel real, talk real, think crazy but still be human – flawed and unpredictable.

Don’t just have or know a story. Know how to present it and make it a memorable one for each and every reader.

The want for more
Editorial