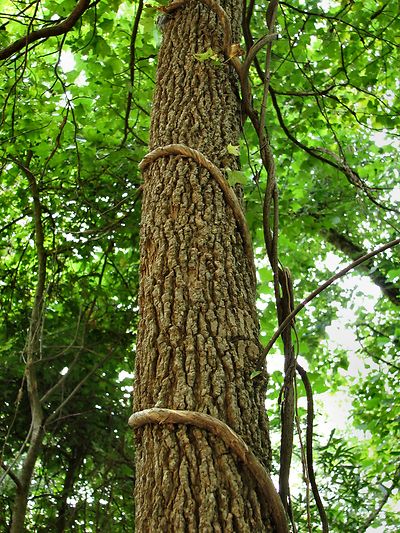 It was a vast forest.

Vines twirling down from enormous shady trees; and a river like body slithering across the land. She swam in it, occasionally gasping for breath. And then she started running, running for her life. Suddenly all she could hear was a shrill cry……an ear tearing shrill sound and before she could turn around…she woke up! She woke up in a supposedly half felt adrenaline rush.

Arundhati was disappointed! She brushed through her morning chores, still fumbling to herself- why did her dreams have to be so queer.As if from a different world. A parallel universe.

She worked in local news daily as a part time. Creative writing was her forte when she had attended her mass communication classes but as job demanded, she settled down with feeble beginnings-small reports on the local football club or an exhibition collaborated by the new artist’s house.

She had found for herself a new beginning….in that new place. She knew she had places to go-that she laid lowest on the ladder of success. She knew she would climb it and move up, for “up” was all there left to go.

As the evening would come down, she traced back her way to the apartment. Arundhati would make herself a cup of coffee, play Jagjit Singh’s soulful melodies and gaze at the waves breaking by the shore. It was one time of the day she looked forward to everyday. As she looked across the sea, memories of her youthful days would swim up to her and she smiled…..sometimes in deep melancholy. Like any other day she was again reminded of a promise…a promise that she had made as a young girl years ago…to a face that has now gone vague somehow. She had once promised to gift a shirt to her most favorite person in the world-her friend, philosopher and guide. And the gift shall be with her first salary. She did remember about her promise. But circumstances prevailing, the gap of communication for years and two different cities were reasons enough for the delay. She had kept away a sum in a manila envelope aside, hoping for a day to use it for the right task.

It had been a tiresome day. Arundhati retired to her bed and by the lamp opened Rebirth. She slowly lost herself in it and as night crawled, she fell in a deep sleep. That night she dreamt of a shirt….a purple shirt flying high like a kite and she, like in a lost world, chasing it. Against a canvass blue sky, the shirt just flew-some unseen charm in it. And she simply ran, faster and faster through old mazy streets, through an open field.

Today she took it out. Counted the money kept aside and decided that it was time….time to buy that shirt. It simply wasn’t a shirt. It was a belief somebody had upon her to stand up on her feet one day. It was affection beyond prejudice.

It had been years now since she called him, least seen him. Maybe his hair has greyed; she thought to herself and smiled. It was raining heavily. She stood outside the store and suddenly a stream of anticipation washed her down. An anticipation to visit her old city and to that faceless friend whom she had promised a shirt, once