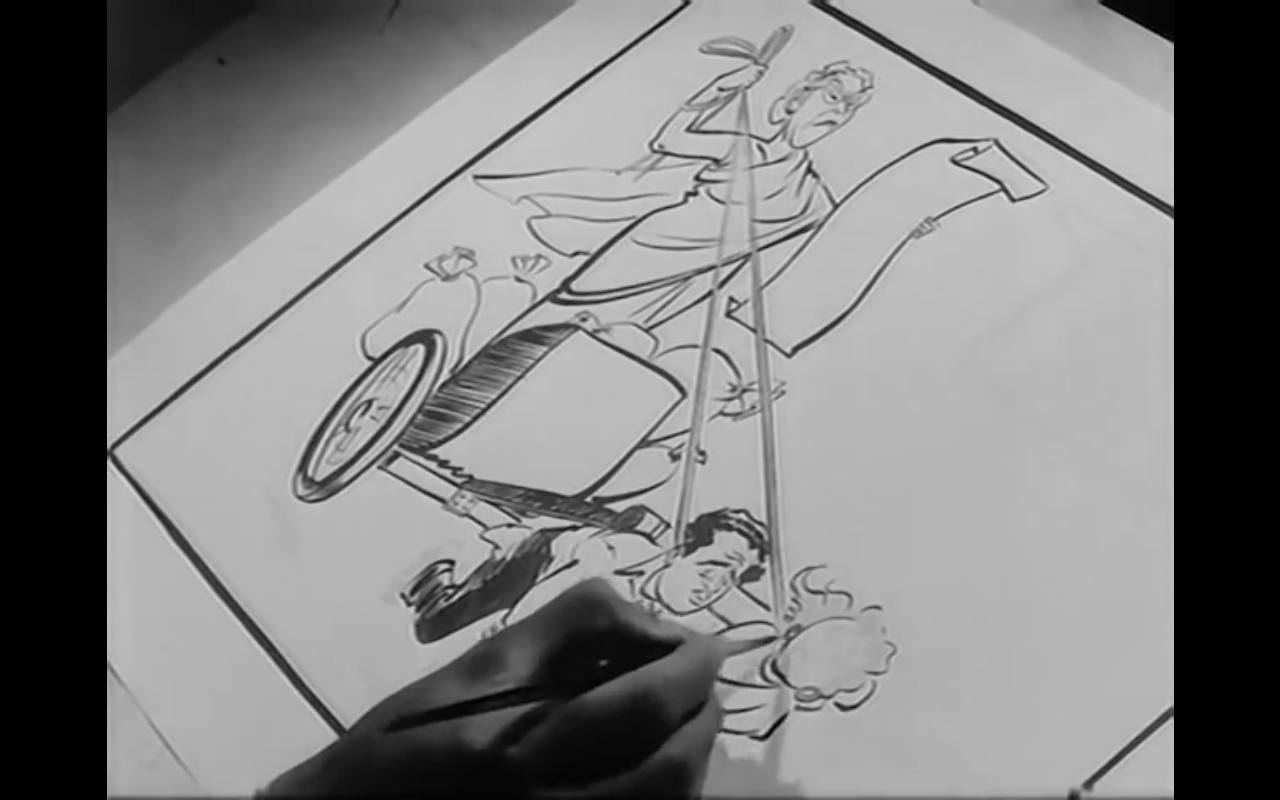 1. Besides being a cartoonist RK Laxman was a magician, handyman, watch repairer and a model maker as well.
2. Laxman’s common man also appeared in a postage stamp in 1988 commemorating the 150 years of Times of India, perhaps the only time a pre-existing cartoon was given this honour, in the History of India Post. 3. Laxman’s cartoons were used in the classic rom-com Mr. And Mrs.55, in which Guru Dutt plays a cartoonist. In one of the scenes, you can see Laxman’s hand drawing a cartoon of Lalita Pawar, Guru Dutt and Madhubala, which in story was obviously Guru Dutt’s hand. Also, films opening credits used Laxman’s cartoons. 4. Door Darshan had a TV Series based on Laxman’s common man called Wagle Ki Duniya produced by Durga Khote, one of the legendary actresses from 1940s-50s. Common man was played by Anjan Srivastav and much before he became a star, SRK played a small role in one of the episodes. 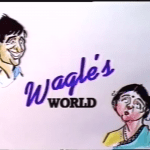 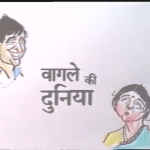 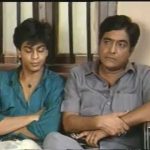 5. Laxman never went to a barber, he used to cut his hair all by himself.
6. Laxman never wore a watch in his life.
7. Laxman always wore a half sleeve shirt.
8. Before TOI Laxman’s illustrations appeared in The Hindu. He mainly illustrated his brother R.K.Narayan’s short stories in The Hindu.

9. Laxman also illustrated a couple of Children Books written by his wife.

10. Besides, his common man, crows drawn by Laxman are really famous with the art collectors 11. Asian Paint’s Mascot Gattu is designed by Laxman, perhaps the first time a political cartoonist drew a mascot for a company in India. 12. Laxman along with Bal Thakrey (who was a cartoonist before he became a politician), was hired by TOI to emulate British Cartoonist David Low’s style and draw cartoons based on Indian Socio-Political Scenario, as by the time Low’s cartoons reached TOI, the news items were already gone for printing. Low was Laxman’s favorite artist ever since he saw his work in The Hindu.

13. Laxman was rejected by the J.J.School of Arts, he was self-taught, but when he became one of the eminent cartoonist, he was invited by the school as a Chief Guest for one of its annual functions.

The Unpopular take: Every Indian Must Watch India’s Daughter