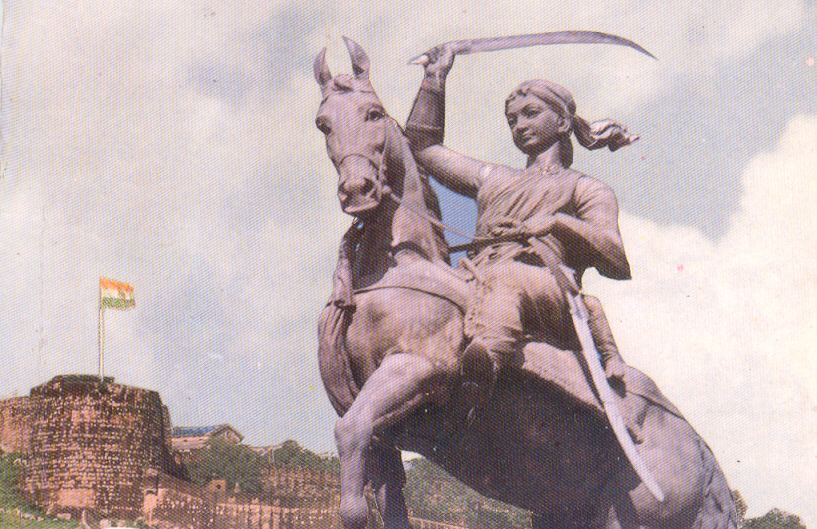 It is about yesterday. I stepped into a crowded city bus. An important meeting with the boss kept me detained in office for an extra two hours. It was 7:30 pm then. I decided not to keep waiting for longer and jumped up into the first bus I saw, only to find that not a single seat was available. I hate standing in the city bus, but I had no choice. I didn’t want to be more late than I already was. I knew that I would have to face a bit of uncomfort in the crowd. But that is a better option than waiting for another, and getting late.

Two stops later, an elderly lady got up from her seat to get down and I immediately sat down taking her seat. A girl was standing next to where I was sitting, and I saw a creepy looking man standing behind her. I got busy checking my cell phone, when I suddenly heard a loud gasp. Instinctively, thinking that the girl next to me was in trouble, I turned towards her, only to find her looking irritated, holding an open safety pin in her hand and a look of terrible pain on the creepy man’s face. Turns out, the man was trying to…well, to cut the crap… trying to ‘misbehave’ with her, and ended up getting pricked sharply on goodness knows which part of his body.

I did not know what to say or do. I just kept staring at the girl, in awe. The man, on the other hand, ran off and got down the bus, without wasting a single moment.

Just a couple of days back, I had been reading about Jhansi ki Rani Lakshmi Bai. Subhadra Kumari Chauhan, in her poem had written about the Rani-

The Rani of Jhansi

On every parapet a gun she set

How well like a man fought the Rani of Jhansi

How valiantly and well”

Rani Lakshmi Bai, the symbol of bravery and relentless courage for every woman in the country, was often compared to a man.  “Khoob ladi mardani wo to jhansi wali rani thi” (Bravely and relentlessly she fought like men).

Yesterday, on seeing this woman stand up for herself, against a man made me proud enough to tell her that, “You fought like a woman should. Bravo!”

How many women today, I wonder put their foot forward and speak up, or fight back when something wrong happens, when someone disrespects their womanhood? Counting myself as not a victim but a silent spectator nevertheless, for the first time I realized that we women have since forever, internalized the ‘feminine’ behavioral pattern, which supposedly is that of submission. And when, 156 years ago, a queen had rebelled against her wrongdoers and fought for her land, she was compared to a man. Why? Because, she was a woman, and women are not supposed to be brave, not supposed to fight back, but stereotyped to be meek and compliant.

But, she did fight, and set for us an example. But how many of us women today look up to her and dare to make a move, muster up the courage to not stand silent but take some action, just like this girl did today?

But of course, it is not easy. With the kind of mindset that’s growing amongst the society, whenever a woman dares to rebel, she has to pay, in more ways than one. Just like the Rani did. She had to pay the price of her life, while fighting the British- her oppressors.

But she was the Queen. She preferred death over defeat. She was the real hero. And today, in a time when the best solution that the society or the government or we ourselves could find for the safety of women is to limit/restrict the mobility of the women; when women feel (and are) unsafe even inside police stations; when moving about in the city for women after a certain hour is considered ‘not of good upbringing’, I wonder, how many Rani Lakshmi Bai’s are out there, clutching to the small safety pins in their dress to use it as a weapon, struggling to fight- not like men, but very much like women, and not choosing to ignore and let go…