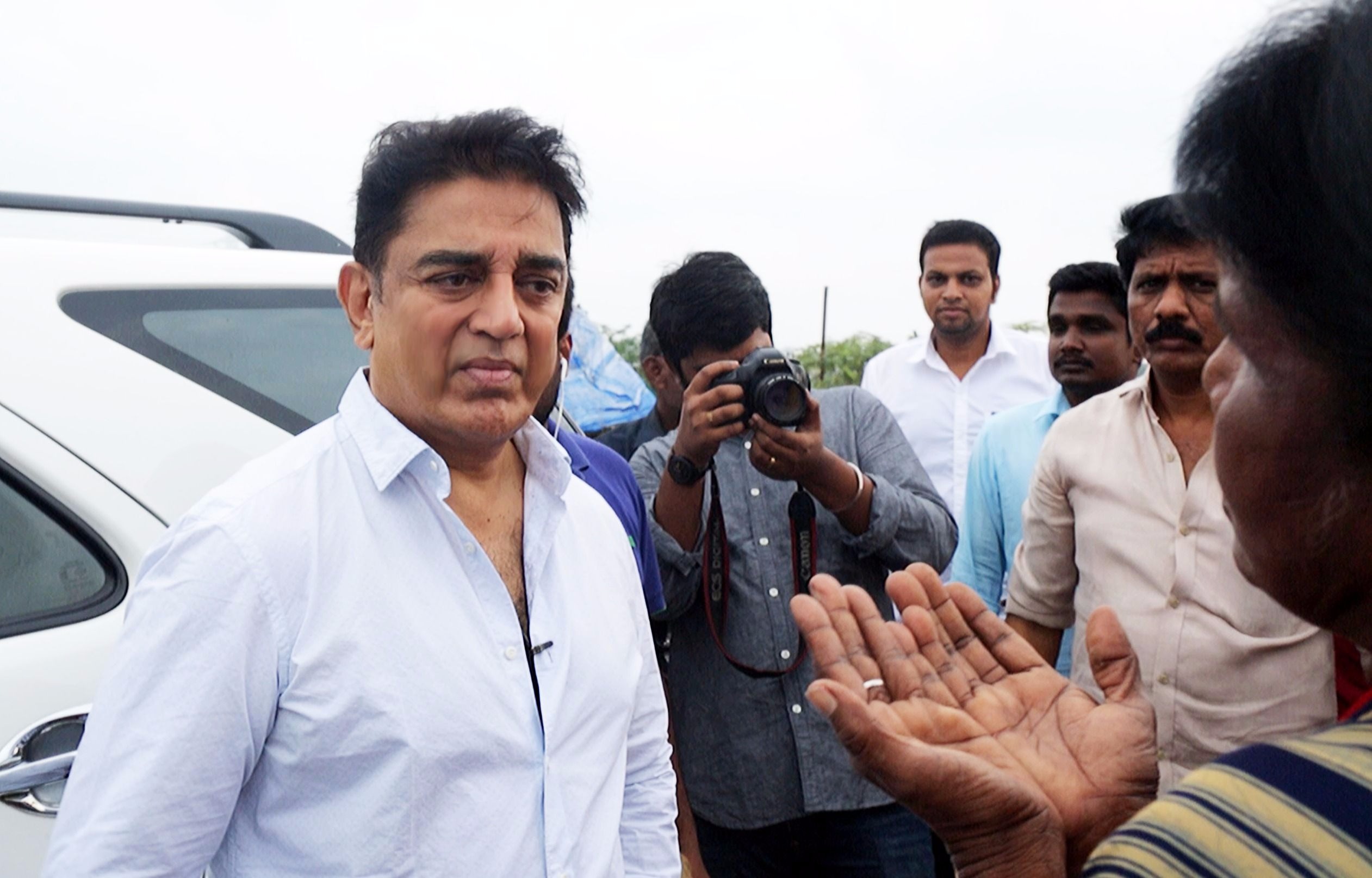 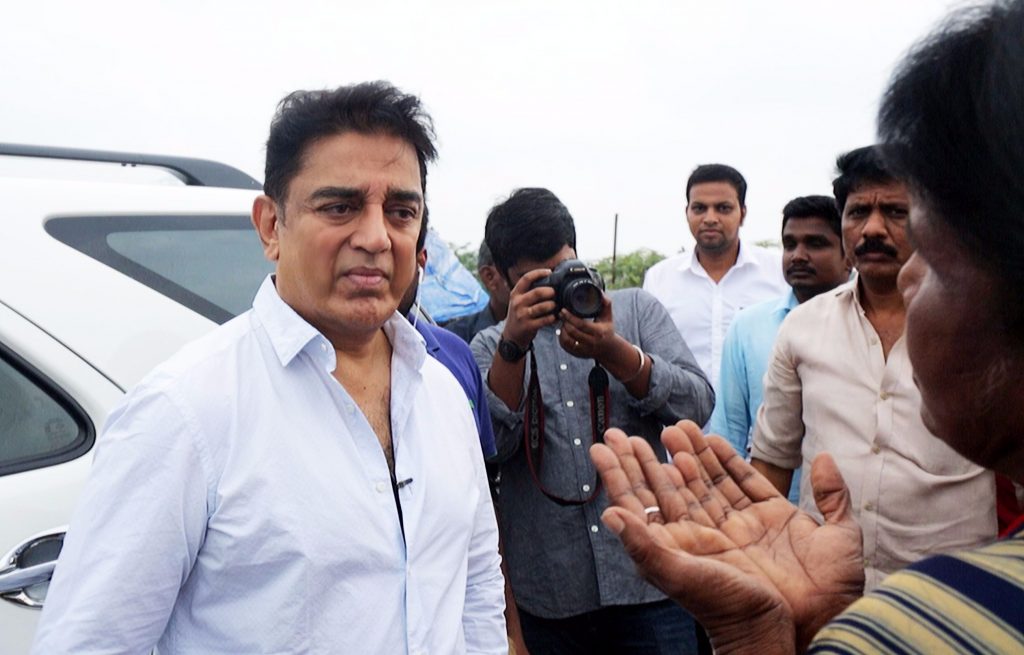 A day after declaring that he will be revealing his political plans to the world on November 7, which is also his birthday, Kamal Haasan surprised everyone when went on an early morning tour of the fishermen village in the Ennore area in Chennai on Saturday. Obviously, this was not a film promotional measure, but more in line with his political ambitions.

During his tour he met fishermen to understand how corporate encroachments in both Ennore creek and Kosasthalayar were hampering their life. Haasan talked reminiscently about shooting on the Ennore bridge in the ‘70s and how things were different – cleaner and greener back then.

While his visit garnered enough political commentary, especially from the BJP, the actor chose to take his time to make his observation public. He has now sent an official statement on what he saw and how he apprehended the same.

And we must tell you, his statement is a clear indication of his priorities as a politician. Haasan, who will probably be facing competition from Rajinikanth in the political arena as he did in the theatre, will be trying to invoke support of the lower middle-class groups.

One thing that is quite clear is that the Tamil Nadu political scene is only going to warm up higher. 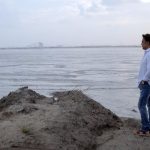 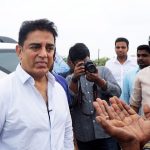 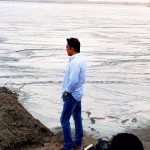 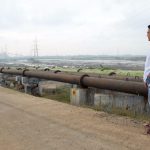 The Kosasthalai River near Chennai that has not yet turned into a drain still provides livelihood to fishermen. This river is several times bigger than the Adyar and the Cooum rivers. We have lost 1090 acres from the creek due to selfish encroachments done with no environmental concern. The Vallur Thermal Plant and the North Chennai Thermal Power Plant continue to dump their ash into the Kosasthalai. The government has been indifferent to this, though environmental activists have been protesting against these violations for years. Fisherfolk of the area working with other public are seeking to raise their voices but it’s like blowing a horn into a dead man’s ear. Bharat Petroleum and Hindustan Petroleum add to the problem with their oil refineries that have built on the river. I hear that the work is on to encroach upon 1000 more acres of the creek in the guise of expanding Kamarajar Port Limited. Any state that does not give the poor the same help and priority that it gives to land dealers is like the riverbank that ignores a good river running by it.

North Chennai will be flooded even if there are normal rains like last year. Weather experts predict heavy rains; that could cause property and even life loss to nearly 10 Lakh people. 100 walkie-talkies and boats may be the way to save people who will be affected by the predicted rains in the short term but a good government should have a long-term plan for the betterment of people. This is not a critique of the mistake already committed. Rather, this is a warning for the grave danger ahead. People can call a helpline number provided by the government when in trouble. But we are warning the people and the government before trouble strikes. We hope that the people will heed this alarm bell, and in the event that the government does not, we hope that the people will be able to set that right.