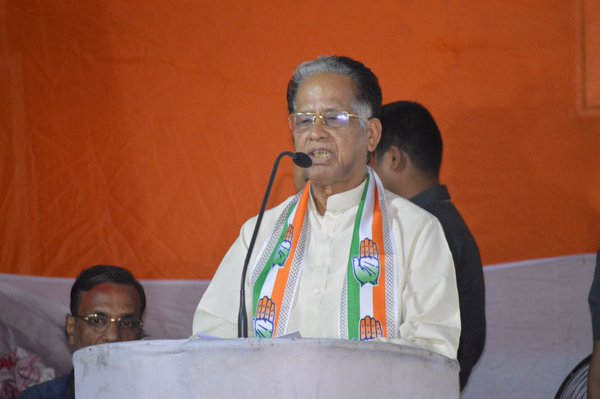 Mr. Tarun Gogoi said that the party will stress on the creations of job if they win this elections. He also claimed that no other state has matched the number of jobs created in Assam.

The major points of the manifesto released are:

A ‘Tarun Gogoi’ App in the lines of ‘Narendra Modi’ App was also launched for Android Phones and iPhones.