Do you know what that common thing is that binds us Fried Eyeiians other than great food? It is equally great music. Well maybe the music preferences might be tad different but Music scores high in our cards.

And that was probably the reason the Music desk was one of the earliest section alongside the movie desk.

Music is universal. Not only as a listener, but it is universal if you take into account the number of people who would like to create their own. Some may sing well, but they do not have a band to accompany it. There may be a band but not an audience for the simple reason that they do not know where to play. And so the “catches” go on- Finance, sponsorship, marketing, promotion- stuff that restricts whenever you try to do something new. 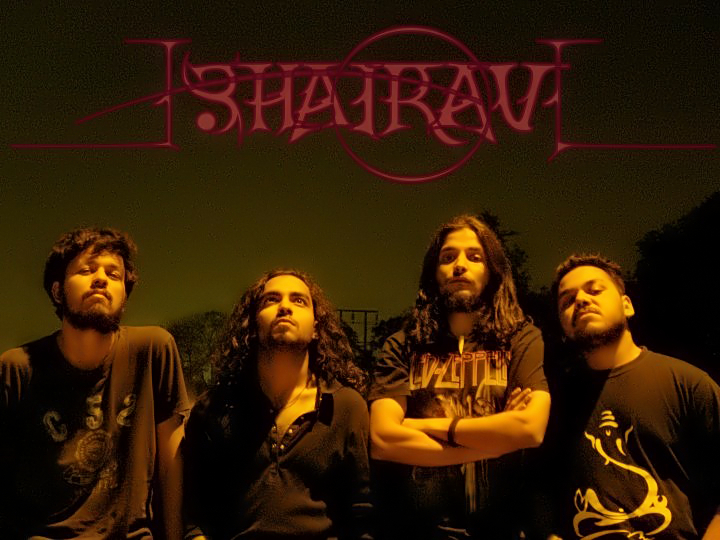 We ain’t God (no disrespect meant) and nor are we demi-Gods or Biz Gods, in fact we are not even angels but we decided to spread the word around about upcoming musicians and music with the hope that might be some powerful angels read about it and help them up. After all we had always projected ourselves as a platform to help you catch your ‘express’ to your dreams and success.

Music desk started out initially with music reviews and news on concerts, but later on started featuring musicians and we remember having some great moments talking to them, -moments that we still cherish. 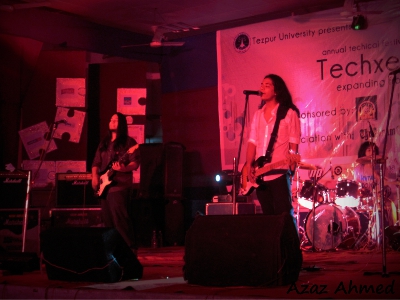 It all started with the Delhi based thrash metal band Bhairav, followed by Lucid Recess, Joi Barua, and more recently Ether and Joshish.

If the musicians enthralled their fans with their dreams, then there were the music lovers, whose passion was so inspiring that they surely needed to be written about, like The India Sixties music and beyond, a fan page in facebook founded by Joseph Periera, which is not like just any other fan page, but in all its seriousness a showcase about the music back in the sixties. 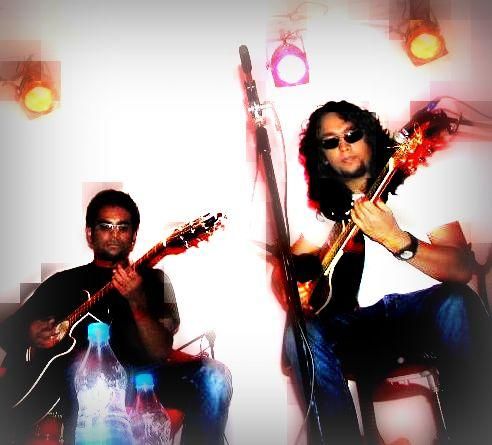 The feature on Eastern Fare Music foundation was another awesome experience and when we say awesome, we really mean it that way, because it was a delight to read about the multitalented founder Jim Ankan Deka and his dreams and aspirations both in terms of music and the North East , from where he hails.

More recently Joshish, the band that we had featured some time back, came up with a single from their upcoming album Ird Gird which they had spoken about in a chat with us and this new fangled version of Ho Subah released originally in 2007, now featuring Sarangi Maestro Ustad Dilshad Khan is a beautiful track.

After listening to both the versions we realized that Joshish has progressed geometrically and it was a delight to see the transformation of the band, which we had loved talking to, from a raw energetic one to a professionally focused talented group. It is at moments as such when we really feel accomplished. 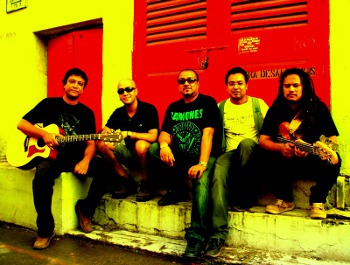 You can check out our music section if you still haven’t over here.

Food for the soul.