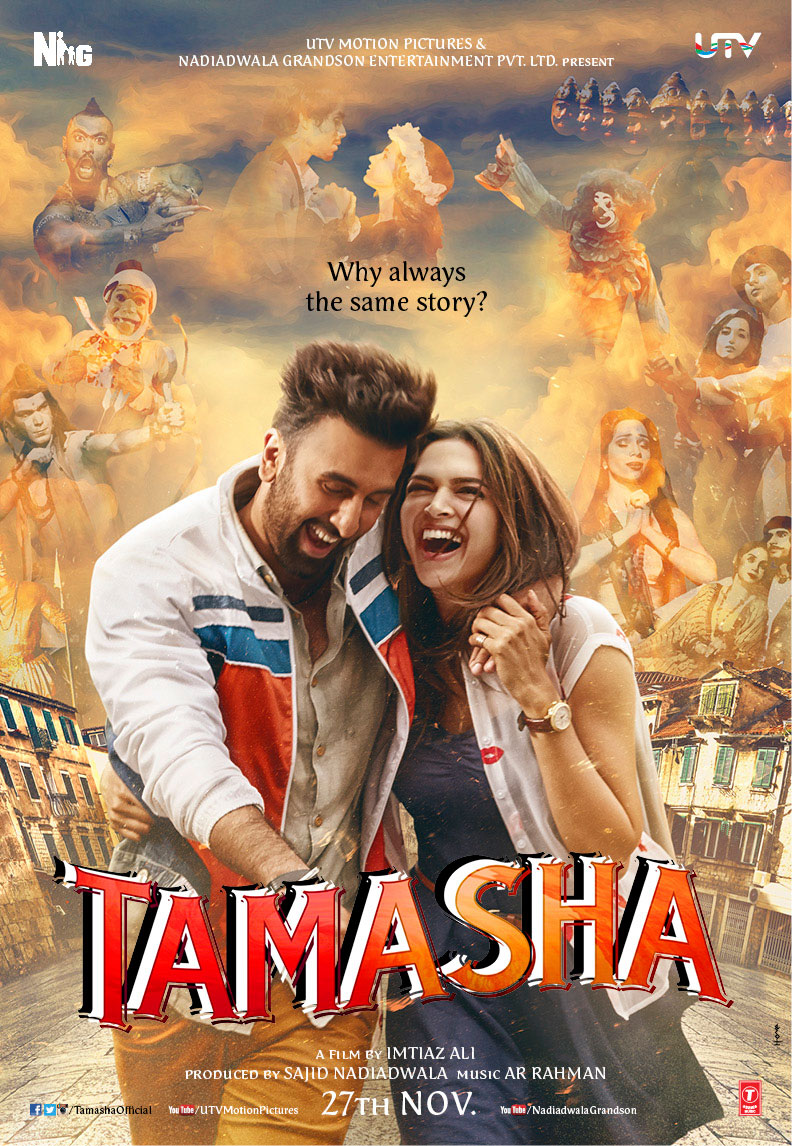 The much-awaited trailer of Director Imtiaz Ali’s upcoming film ‘Tamasha’ has been released. Speaking about the trailer, the director said, “Tamasha is a film with many faces but a simple heart. We present today the first trailer of the movie. Hope you like it.”