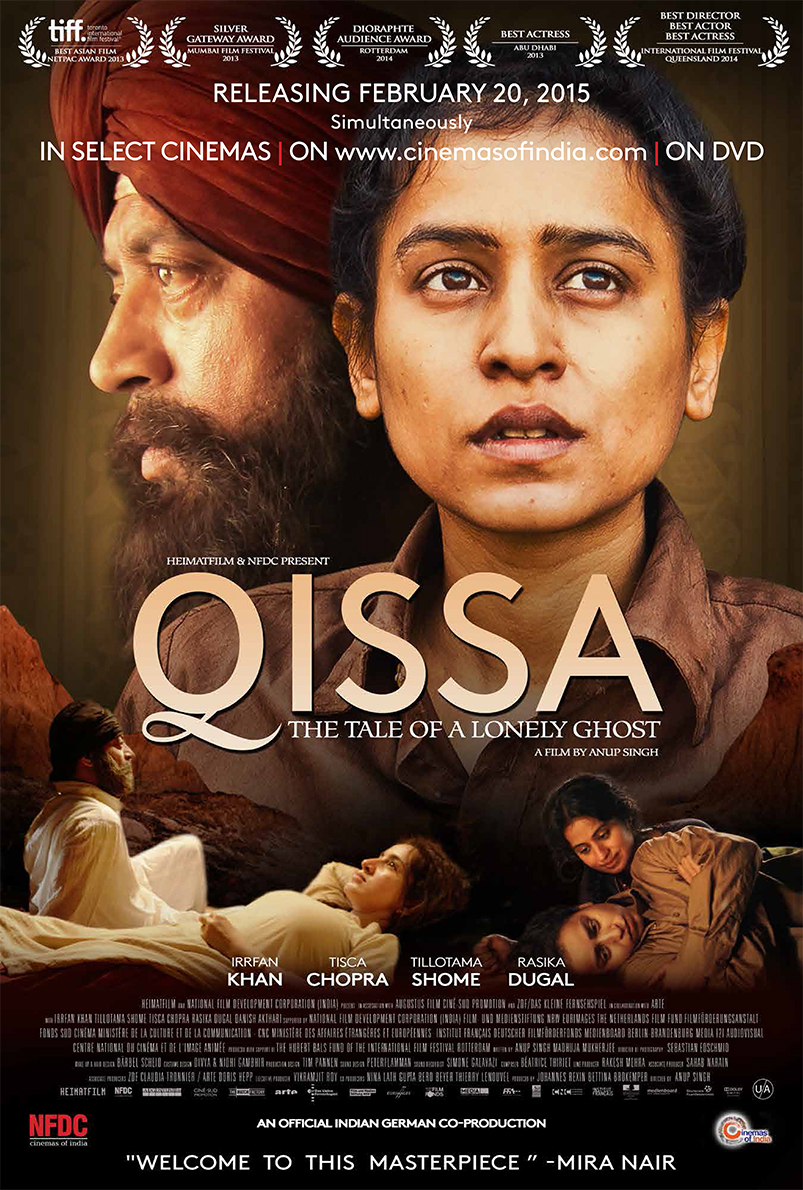 Qissa is also the first film to be shot under the Indian-German co-production treaty. Roy – Disappointment of the year