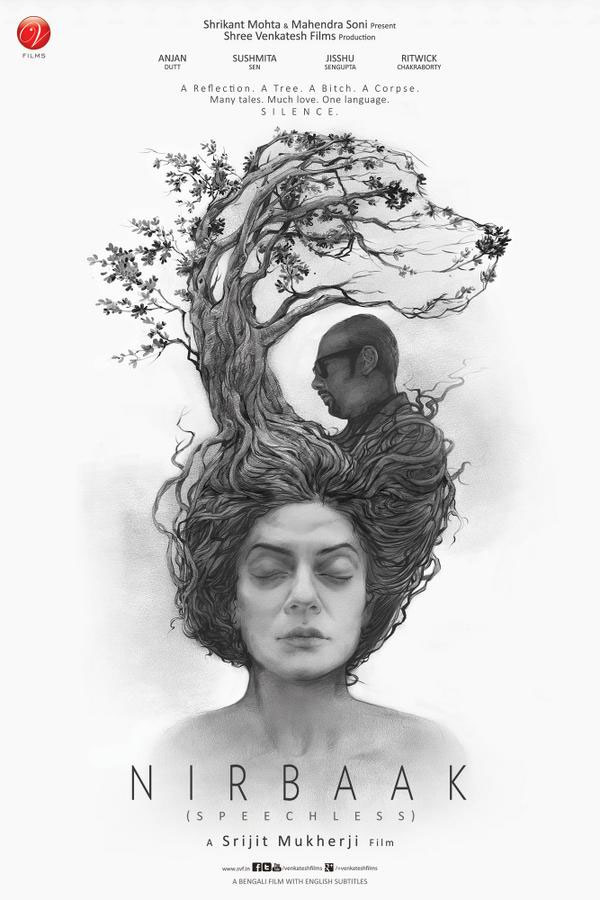 The film has been written and directed by Srijit Mukjerji, the man who has made films such as Chotushkone, Mishawr Rawhoshyo, Hemlock Society and Autograph earlier.

It has been produced by Shree Venkatesh Films