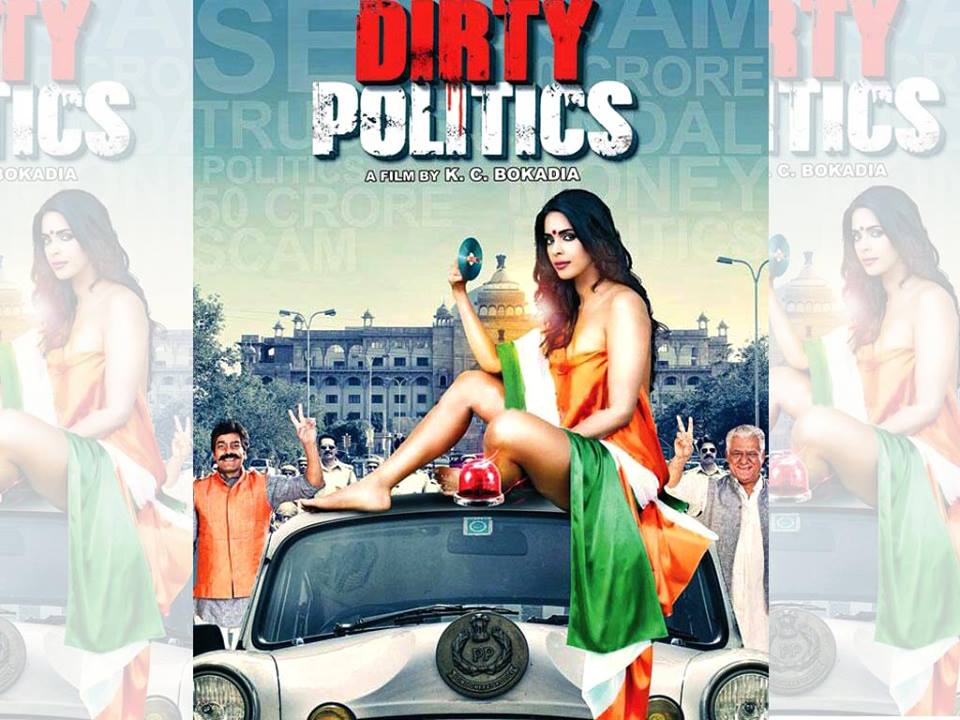 KC Bokadia is the back. The director who has directed films such as Aaj Ka Arjun, Phool Baney Angaarey, Lal Badshah and produced films such as Pyar Jhukta Nahi, Teri Meherbaniyan is back with his next film Dirty Politics.

Once considered a very big name, Bokadia has been going through a rough phase over the last 15 years, with his films getting delayed and bombing at the box office. But not the one to lose hope, he has once again acclimated quite a star cast.

This happens to be Mallika’s first Hindi film in over two years, after her attempts at Hollywood ended nowhere.

Actors who should be seen more often