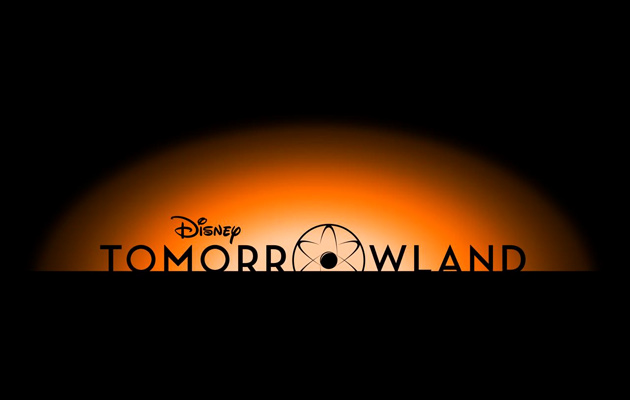 “Tomorrowland” is produced by Damon Lindelof, Brad Bird and Jeffrey Chernov and directed by Brad Bird.