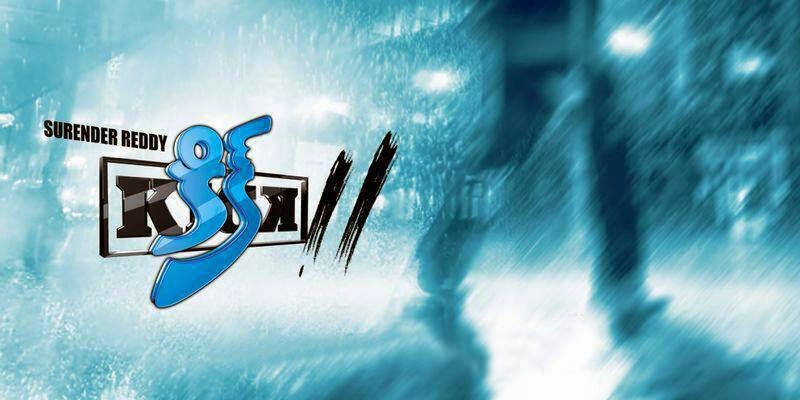 The sequel to the superhit Kick is here. Kick 2 featuring Ravi Teja has been directed by Surender Reddy and produced by popular actor-producer Kalyan Ram. The film also stars Rakul Preet Singh and Rajpal Yadav. This shall be Yadav’s debut in a Telugu film.

For the uninitiated, the original 2009 Telugu hit was remade into the Salman Khan starrer blocbuster Kick that released to packed houses last year. That makes this sequel a film to watch out for even for the Bollywood audiences.