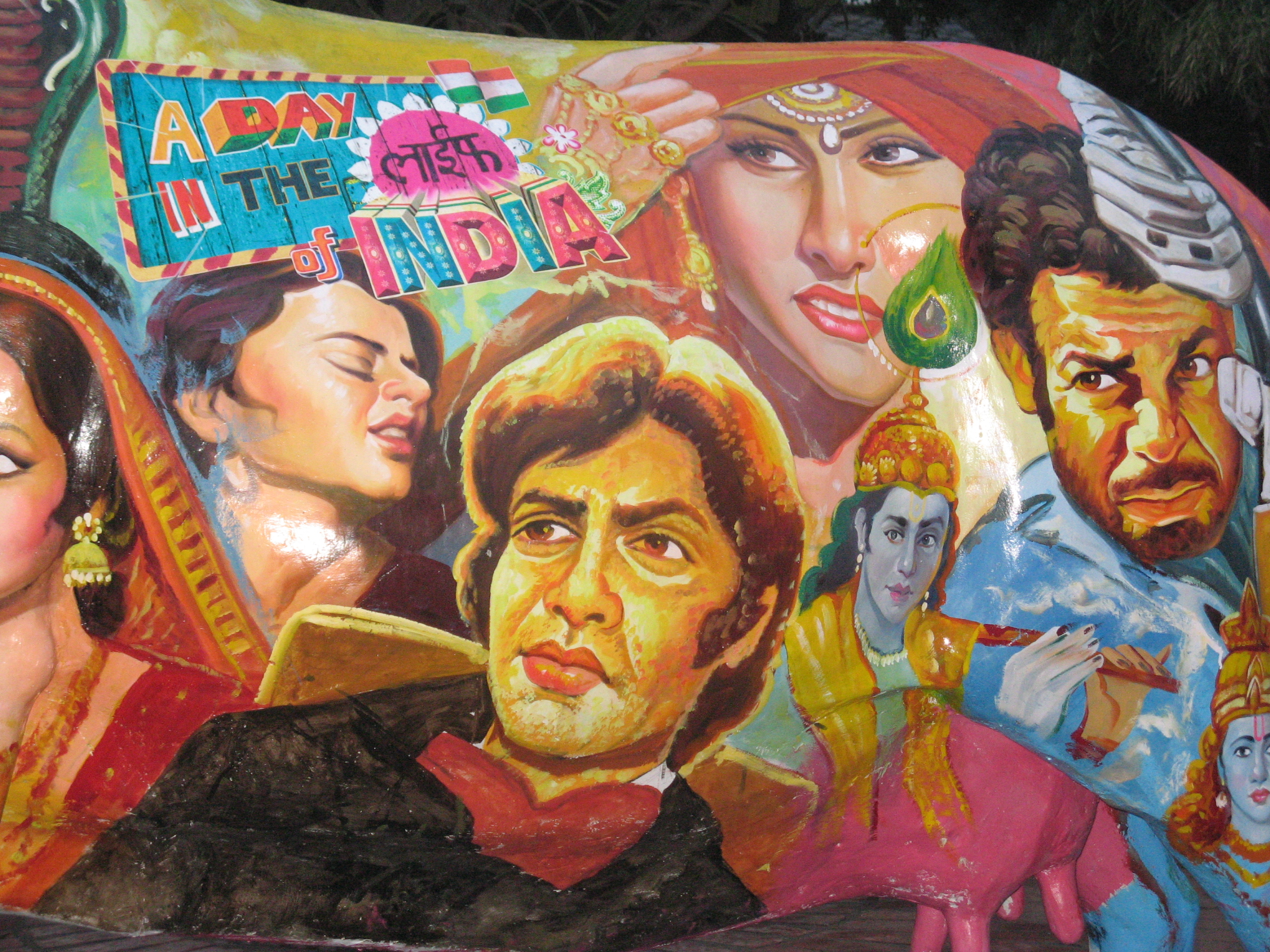 Success is relative. Haven’t we all heard that? But there is hardly any industry other than the film industry where the meaning of this magnifies 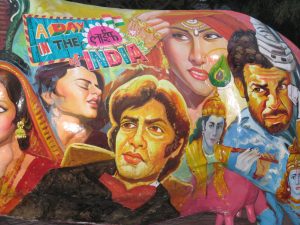 December 25, 2008 is when history was created in Bollywood. And rest of the cinema business in the country. At the helm of it was Aamir Khan. It was Ghajini. The film went on to earn over Rs 100 cr for its distributors.

Never before had that happened. Known to be a star-crazy nation, sudden comparisons started arising. Which star would break the next record! Soon enough many more movies started hitting the century. But then of course 3 Idiots happened and the bar was raised all over again.

While 200 cr still remains a barrier broken just once, Rs 100 cr has within four years become the new yardstick for success… at least in the way mainstream media sees it.

Ages ago, the yardstick for success was more about weeks than crores. So we had Rajendra Kumar being termed Jubilee Kumar when most of his films went on to become Silver jubilee hits – which in layman’s terms meant the film managed to remain at the theatres for 25 weeks! Golden Jubilees, Platinum Jubilees and Diamond Jubilees were ofcourse the higher yardsticks.

Talking about success, we know it would mean deviation from the topic, we could just not avoid Rajesh Khanna. From humble beginnings to superstardom, this man achieved it with 15 consecutive superhits… a record still to be broken. So much that at one point of time he would have more than three films running in theatres, all at different stages of jubilees – silver, golden and diamond!

Moving back to present times, every star is invariable asked one question during the promotional run-up for the movies – Would he expect his movie to cross Rs 100 cr net collection. In 2012 the number of such movies has increased by great margins, making the question even more frequent – irrespective of the size of the movie. So a Kareena Kapoor, Vidya Balan and Rani Mukerji too faced the questions as did Ajay Devgan, Abhishek Bachchan, Salman Khan, Akshay Kumar or Emraan Hashmi. Emraan Hashmi’s growth in stardom is unquestionable. Yet the question probably puts the star in a tight spot. His success has always been about net returns rather than massive collections. Success after all means profits. And Emraan delivers better profit that with Rs 40 cr net collections than Ajay Devgn does with a Rs 100 cr net – A lesson that the media could probably take and audience keep in mind.

Some examples of hits and flops: Ra.One was Shah Rukh Khan’s first movie in the 100 cr club but yet a flop as the movie cost much more than just that. A Vicky Donor however is massive hit with a collection of Rs 45 crore, considering it was made for a mere Rs 5 crore! Likewise with Vidya Balan’s Kahaani – a Rs 17 crore film collection Rs 55 crore.

Success could be relative for sure. But the yardstick still needs to be correct. A century may not always winning match if you have bad bowlers. A match-winning knock could be much lesser than a century if the winning requirement is not even a 100 runs!

Ang Lee on Life of Pi, India and more!