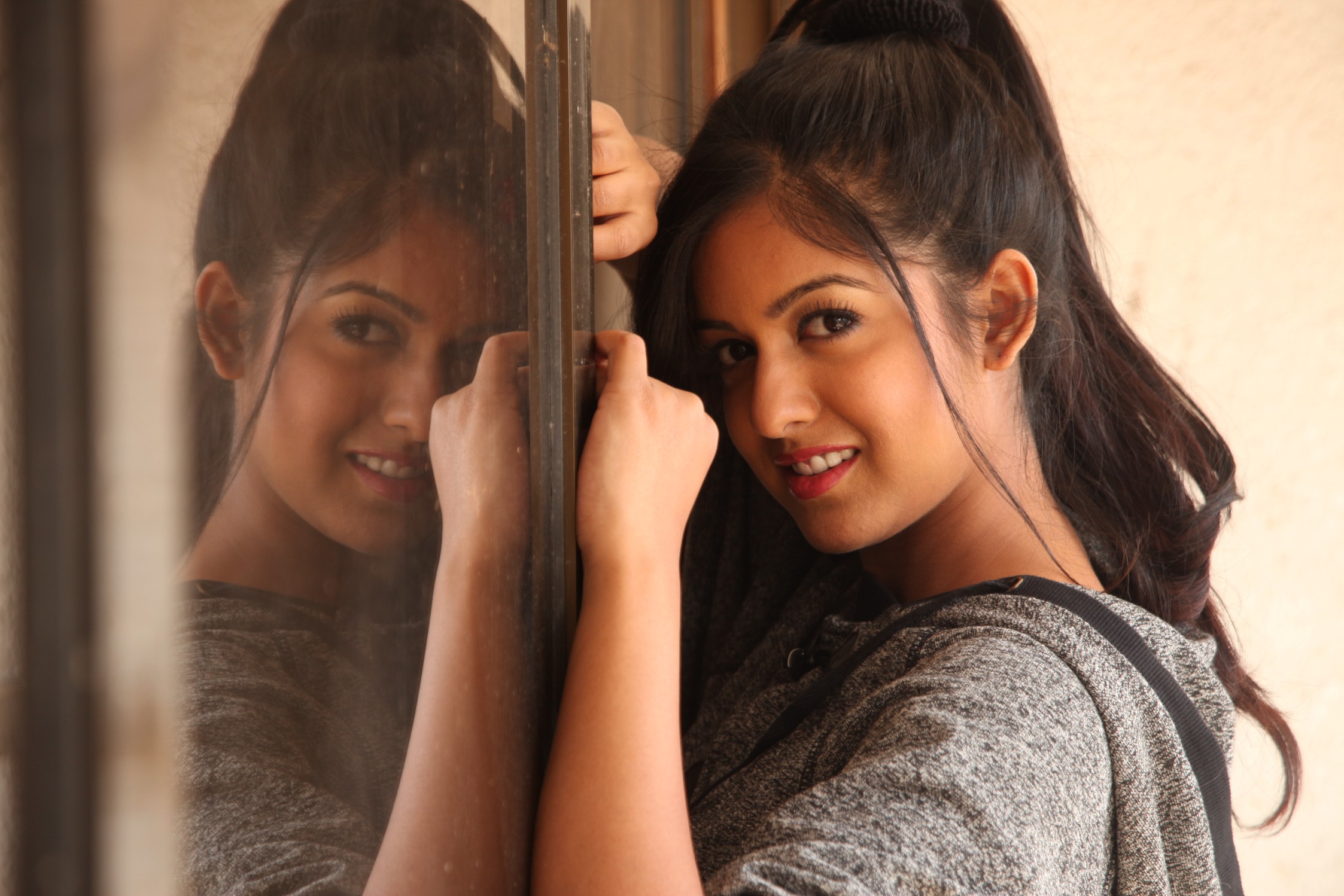 My sister encouraged me to try acting: Ishita Dutta

She debuted in a rather unusual role in the thrilling Drishyam, where she played daughter to the leading man. And yet Ishita Dutta, the younger sibling of Tanushree Dutta, left quite a mark. And now she s set to be seen again in a new feature being shot exclusively for Vaicom’s digital platform Voot. Below is an excerpt of a chat with Ishita, referred to by many as one of the cutest new entrants in B-town.

You are Tanushree Dutta’s sister. How are you similar to her?

You were undergoing media studies. How did you turn actress?

I was confused as to what I should do. My sister encouraged me go for an acting class. I think she saw it in me. I landed in Anupam Kher’ acting school and that’s where things changed for me. From being a rather silent person I actually started enjoying performing. I become a different person once the camera starts rolling.

The love for acting took you down south…

When I got an offer for a south project I actually picked it up to gain some experience. Interestingly, that’s the same reason I took up TV. They had somehow seen one of my earlier auditions for an ad and thought I would fit into the character of Poonam (Ek Ghar Banaunga). I found it a good place to learn and move on.

Many actors believe TV be a hurdle for a career in films. Do you think TV helped?

Each project helps in some way. It boosted my confidence. Also I don’t think TV is small. Wwhen we have someone like Anil Kapoor doing a 24, things have definitely changed.

What if you had not been an actress?

Maybe something to do with fashion.  I like fashion.

I would say I cook well.

Never had courage to tell parents about our wedding: Gurmeet Choudhary