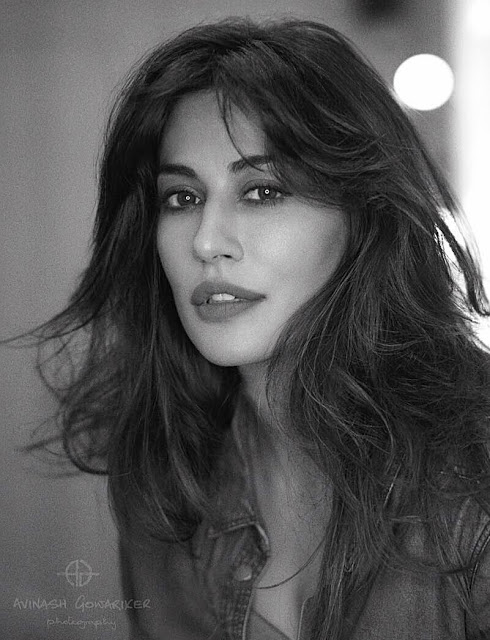 Chitrangda Singh opens up about films, career, and life…

There is something endearing about Chitrangda Singh. You know she is not your mainstream heroine, though not for the lack of trying. She did try it with Desi Boys, but you would always remember he more for the work she did with Sudhir Mishra than for her item number in Gabbar is Back. Rather, if you are a part of the population that fell in love with her after Hazaaron Khwaishein Aisi, then would probably want to forget that she ever did an item number as crude.

And yet, for someone who made an early impact as that, it is unfathomable how she did not score better. She was after all being referred to as the next Smita Patil… somewhere in the middle, she seems to have run out of luck. Or goodwill… if rumours are to be trusted.

Out of silver screen for a few years now, Chitrangda is back today, as a producer with the rather compelling story of ace Indian hockey player Sandeep Singh. And it is no surprise that she took the plunge at production while she was idling away, for the lack of work.  “Around 2013-14, I started writing something as I was not getting much work. End of 2014 I met Sandeep through a friend. We got talking. He was the Indian hockey captain and I have been around sports all my life. When he told me what all happened to him, my first reaction was astonishment. I started writing his story…,” Chitrangda tells us how she actually got into doing something beyond acting.

Doubtlessly, production was no cakewalk. Not for a first timer. For the first time Chitrangda was exposed to the intricacies of film budgets and funding. It took a lot of selling before she actually found a buyer in Sony Pictures Network, who happened to see the merit in the story or exhilarating triumph of Sandeep Singh. “At that moment a lot of biopics were being announced. And in a way that became a disadvantage as people reacted to us as ‘Ah one more biopic!’. Plus, it was about hockey who people do not know much. So, I will be honest, it became a little difficult to get people excited. I hence got a three-minute long presentation on Sandeep, using actual footage and images,” admits the actress, also accepting that she indeed approached other ‘mainstream’ actors for the role but nothing fell in place. Getting a mainstream actor to put on the look of a Sardar, that too one who played hockey, could be a task. It is no surprise that she failed there. Destiny, of course, takes its own course. Diljit not only worked for her in terms of looks but budgets.

After much labour, as the film releases Chitrangda today hopes that the story of Sandeep Singh reaches out to the people who never knew of him – a large population considering the apathy towards hockey the country. “There is something about him that he told me and it got tears into my eyes. When he was paralysed and was at home, the sportsman in him was ashamed. He could not even clean himself or change his clothes. He used to cry at night. One night he tried to hold onto the wall and stand up, but he fell. That created a sound and his father came out to check what happened. He saw what had happened but quietly walked back in so that Sandeep did not feel worse. Then sometime later his elder brother came and helped him up. There are so many such incidents. Like how he kept calling his girl, but she did not take his call. Somewhere he started feeling like a lesser man. And for a sportsman to lose that is a very big deal. Because when you go and play, that is your biggest asset…,” she says, reflecting on her constant meetings with one of India’s best hockey players ever. 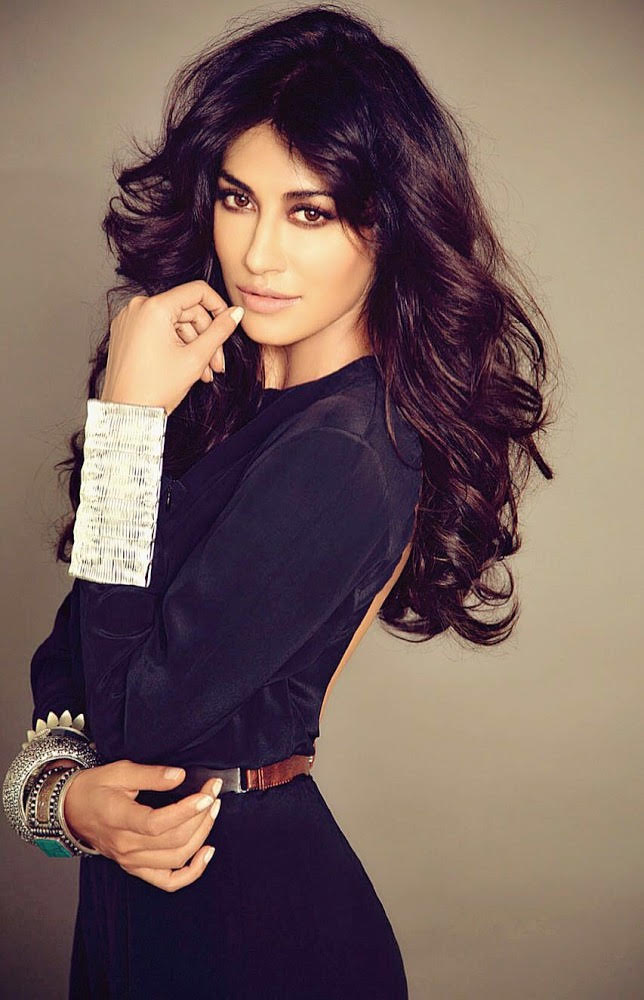 She believes people will identify with Sandeep’s crisis simply because everyone in our lifetime has to go through one such period when we have to work hard to redeem our self-respect. Apart from being a heart wrenching story, it is a human story that consists of the most basic emotions that we tend to feel. Chitrangda being no exception. “Of course, I have been through such moments when you start doubting yourself. Professional and personally. When the kind of work you want is not coming your way and the kind of work that’s coming makes you wonder if this is how you are perceived. I would not say it is as dramatic, but you have to fight for what you believe in. You have to fight to get back your self-confidence after certain failures in your life,” she points out. That brings us back to our question – does she too feel that she could have done better, after all the glowing reviews she received for her early works. “I think we all feel that somewhere or the other that things could have been better. But I have nobody else to blame for that by myself. Because I think I have taken very long breaks because of which work suffers. No doubt about that. If I was to do things differently, maybe I should have been a lot more professional and had focussed a lot more on my professional life. That would have changed things for me. But I think I did the best I could at that moment to handle whatever it was that was coming my way,” she reflects.

Clearly, the period of uncertainty has passed – the one she faced when she started writing, just to express what she was feeling. Today, Chitrangda seems content. The positive side – she is also finding a comeback as an actress. Her next film Sahib Biwi Gangster 3 is releasing pretty soon, and then she has Baazaar. Also, there is more happening as a producer, she promises. To top it all, she continues to look like billion bucks. At 42, things are sunny, for Singh!