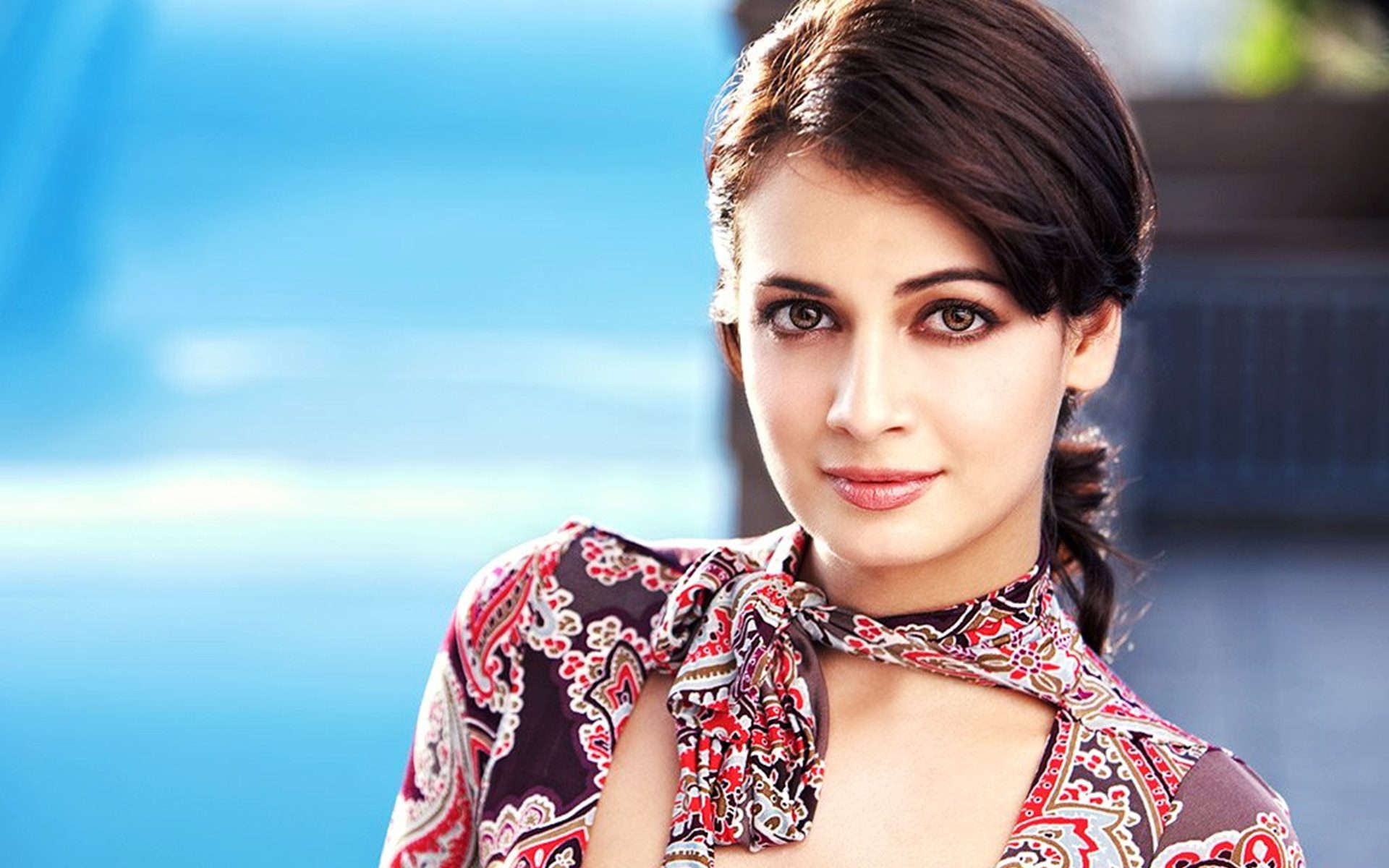 Even as spiritual leader Sadhguru garners massive support for his Rally For Rivers programme, Bollywood celebrity Dia Mirza who has recently been appointed UN Environment Goodwill ambassador has come out with some sharp observations, stating river linking is barely a solution the huge problem of water scarcity across many states in the country. 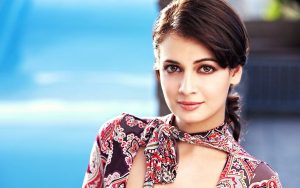 When asking during a round of interviews about the project, the actress reasoned, “Joining rivers will not save rivers. If we have to save rivers we have to save forests. And jungles are not created by humans, it is not done by animals through their basic activities. Human beings are so egoistic that we believe we can everything but what nature does for us for free cannot be outdone.” The actress goes on to add that at times she does feel that the only way we might feel the importance for clean air is when we get charged for it. “it is a very deep issue and it starts from education. It is not what we teach our kids but what we are doing in front of them. The kids learn from elders.  I also know the young India is committed to the cleaner India. Our basic needs are clean air, clean water and clean food,” she says.

Dia Mirza has been one of the most consistent campaigners for cleaner environment in the last few years. And being appointed as the ambassador by UN only reinstates her importance. “I think our country has a lot of environment related issues, resolution to which we need to work. I have always said that India has to go back to basics because if we reintroduce a lot of things that were a part of lives till a few years back we might be able to help the environment by a large margin. Saving the environment eventually will impact the well being of our citizens,” says the actress.

In her new role the actress promises to use every possible medium of communication to drive home her message. “Our entire efforts would be concentrated on telling people that true progress is only possible when the environment is healthy. The link between environment and ecology is much alike the umbilical chord between a mother and her child. Because if we destroy our forests and pollute our water then we are actually harming our own self. Of late there have been lot of discussions on environment. These discussions should have started a long time back, but the momentum has increased because the reality has come her close to home. People are talking about Delhi but the fact is that out of the 20 most polluted cities in the world, 10 are in India! We have to change this and we can do it,” she reflects, while staying hopeful that a collective human effort to help preserve the depleting ozone layer.