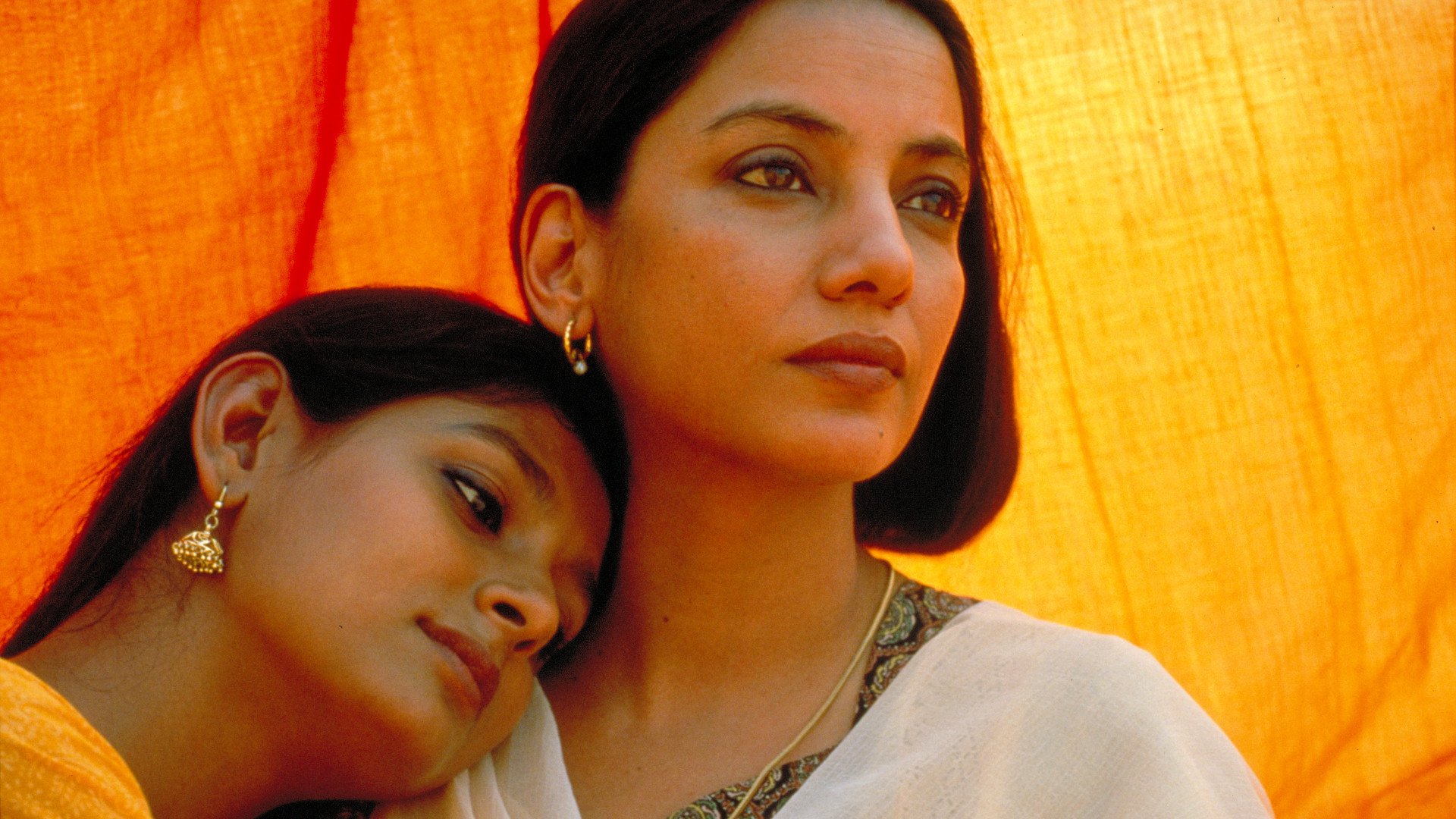 How about understanding some unusual facets of love this Valentine’s Day through cinema? Here’s a list of films that you could watch! 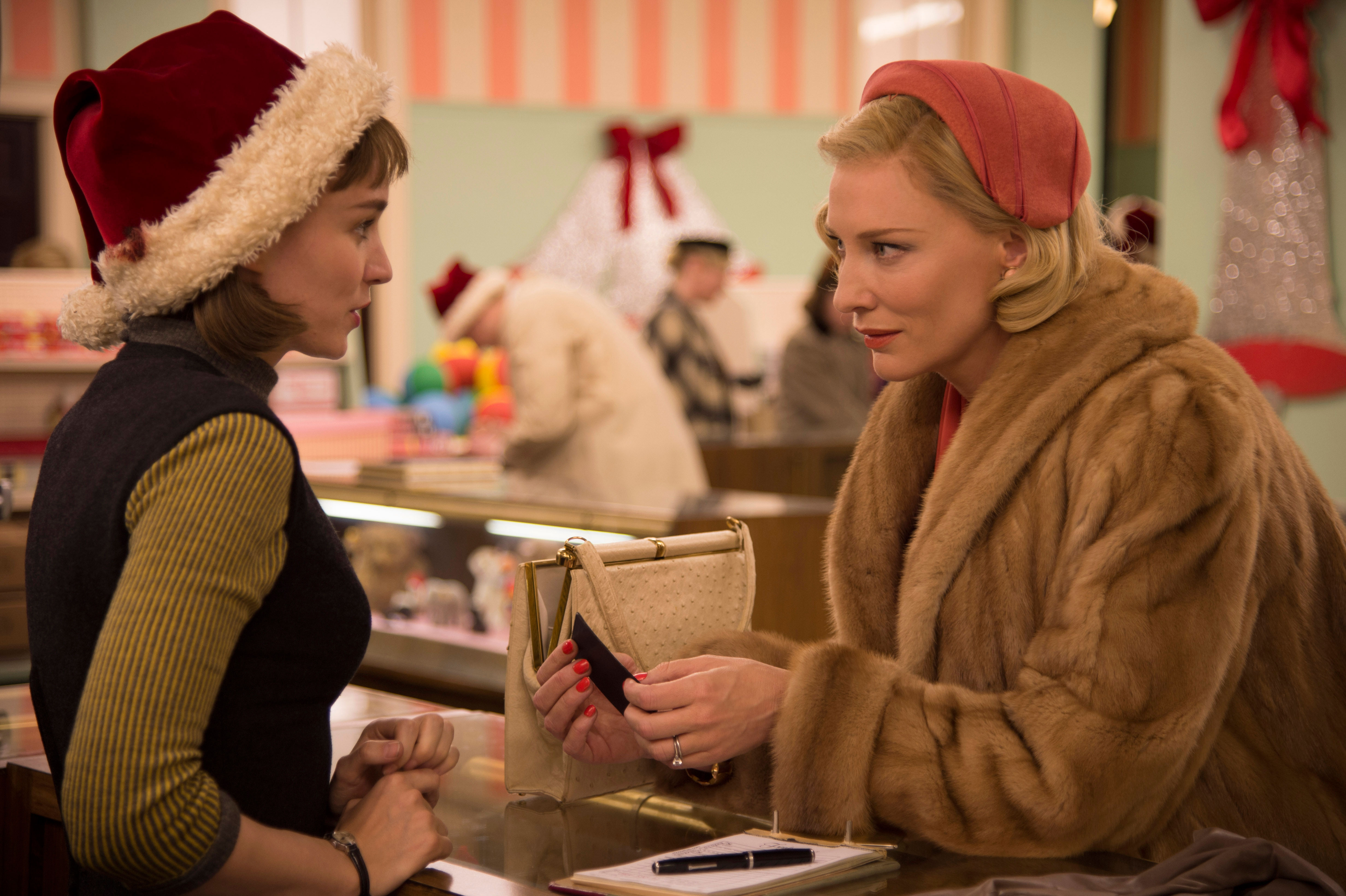 It’s New York in the 1950s. You’re working as a shopgirl in a department store, when suddenly, you lock eyes with a gorgeous older woman in a fur coat. You sell her a train set, but she forgets her gloves on the counter. Perhaps you should give her a call. So begins the electrifying romance between Therese (Rooney Mara) and Carol (Cate Blanchett), women who develop a friendship and then something far deeper in a time when same-sex love still dared not speak its name. Directed by Todd Haynes (Far From Heaven), the film was adapted for the screen by Phyllis Nagy from The Price of Salt, a 1952 romance novel written by Patricia Highsmith under the cover of a pen name. At the time, the story was highly unconventional, as its lesbian characters did not die or “meet the right man” or join a convent. It took decades before the world was ready for a film adaptation. At long last, audiences can see Carol in all its glory. 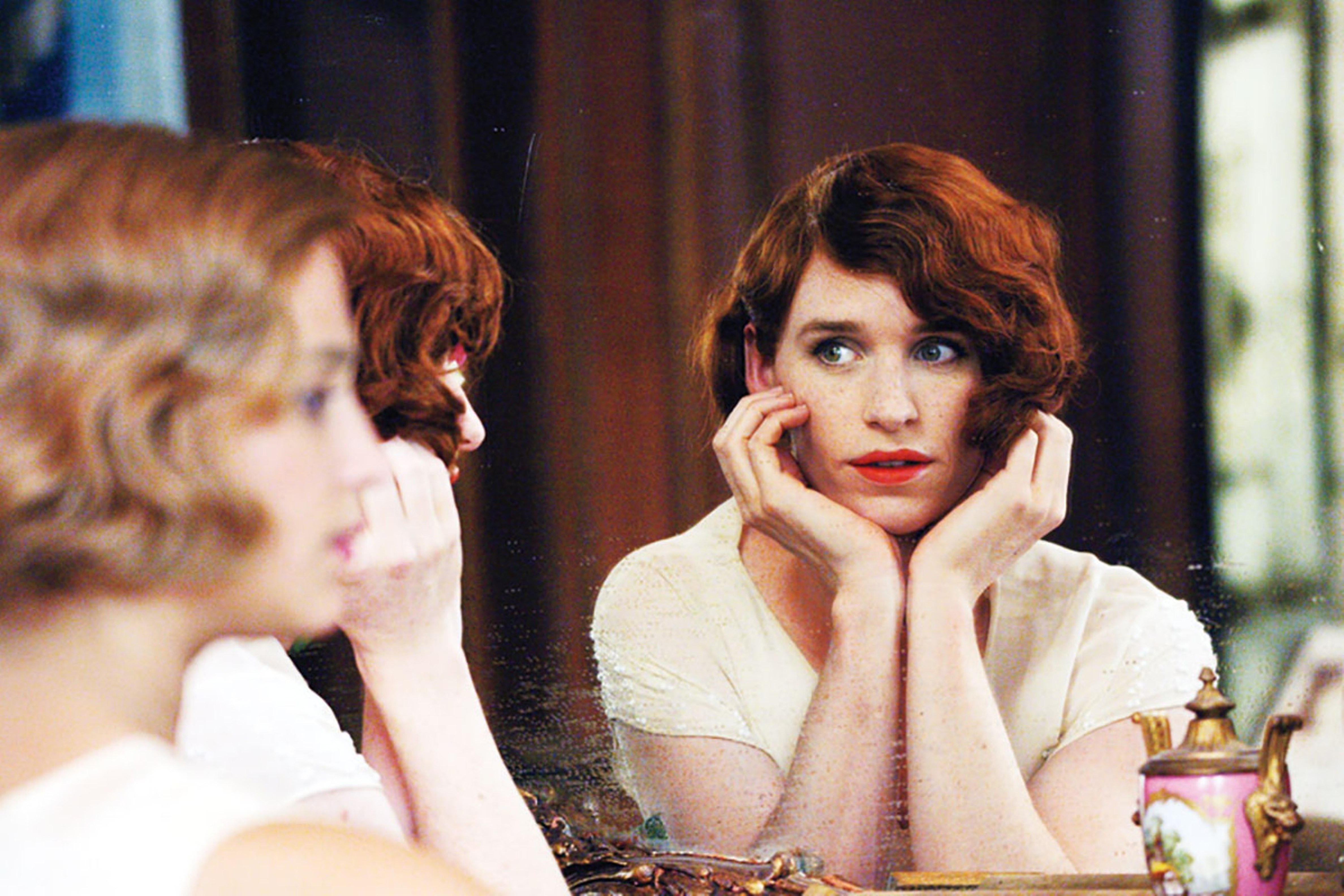 Eddie Redmayne delivers an astounding performance as 20th-century transgender icon Lili Elbe in director Tom Hooper’s The Danish Girl. An adaptation of a book of the same name by David Ebershoff, the film follows the remarkable love story inspired by the lives of artists Lili Elbe and Gerda Wegener (played by Alicia Vikander) as their relationship evolves while the two navigate Lili’s groundbreaking journey to discover her true self. “I hope others are as inspired by Lili’s story as I was and continue to be,” Redmayne told The Advocate. “At a time in which there were no predecessors that she knew of, she still had the absolute knowledge in herself of who she was and what she needed to do to liberate herself. The fact that she valued life and authenticity enough to give her everything and anything, I think that is extraordinary.”

One of the first films to depict a lesbian relationship, Deepa Mehta’s film starring Shabana Azmi and Nandita Das remains somewhat synonymous with the subject of homosexuality, even 15 years down the line. Here, two women come together to fulfil their passions not out of choice but due to the lack of acknowledgement from their spouses. Hindu fundamentalists rioted in certain movie theaters because the “culprit” characters had Hindu names (Radha and Sita) and not Muslim names, which led to an eventual ban for religious insensitivity. 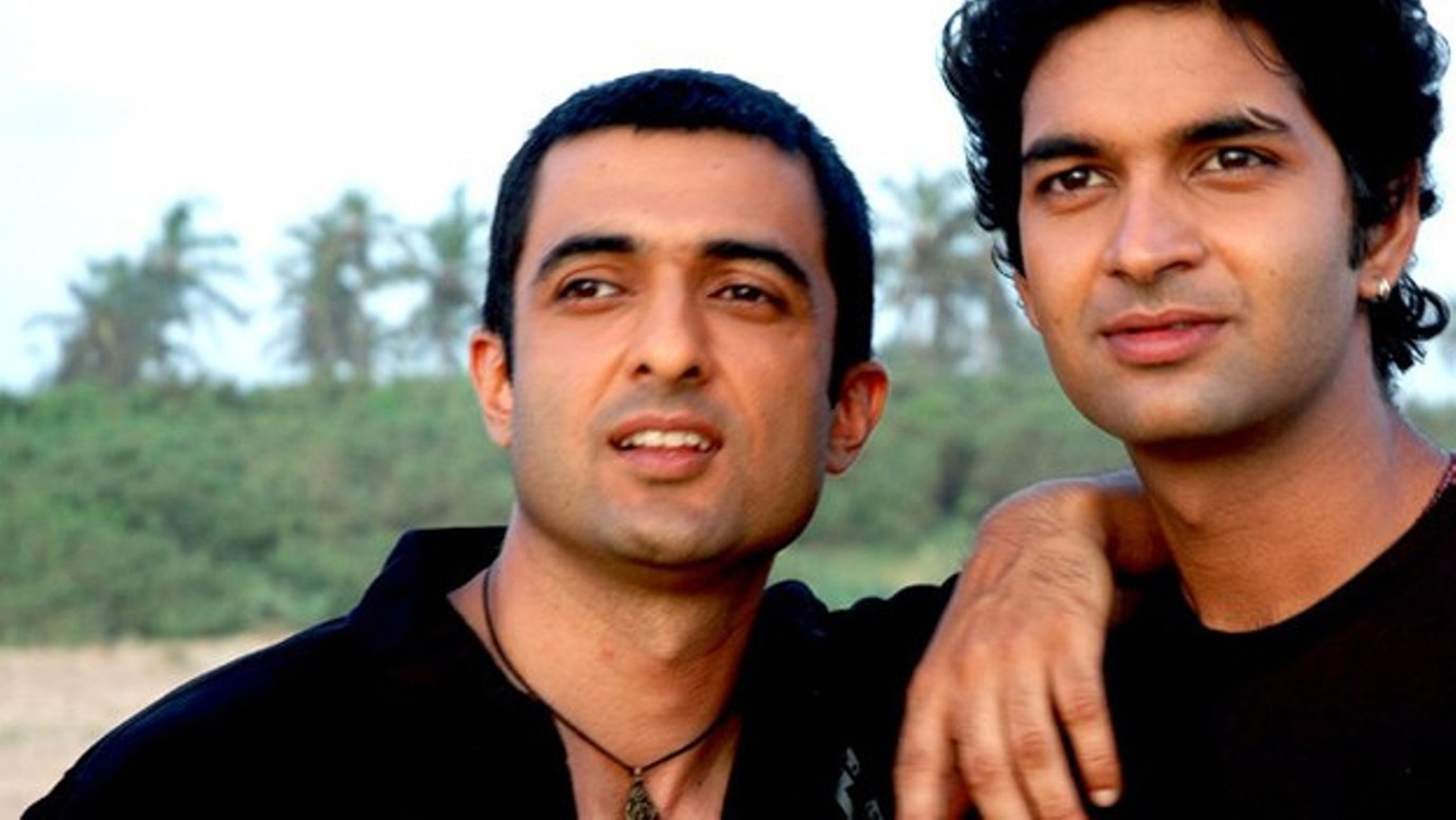 This film by Onir is a touching depiction of strong yet fragile bonds between friends, family and lovers. A breath of fresh air, it deals with the stigma associated with HIV/AIDS as well as the coming out of a closeted gay relationship

Grandma marks Lily Tomlin’s first lead role in a film in nearly three decades, which is one reason to celebrate. Another reason? The lesbian actress portrays a lesbian character — Ellie, a poet whose partner has recently died. The film, which has generated much-deserved acclaim for Tomlin’s performance, centers on the relationship between Ellie and her granddaughter as they go on a road trip together and confront their pain. What are grandmas for, darlin’? 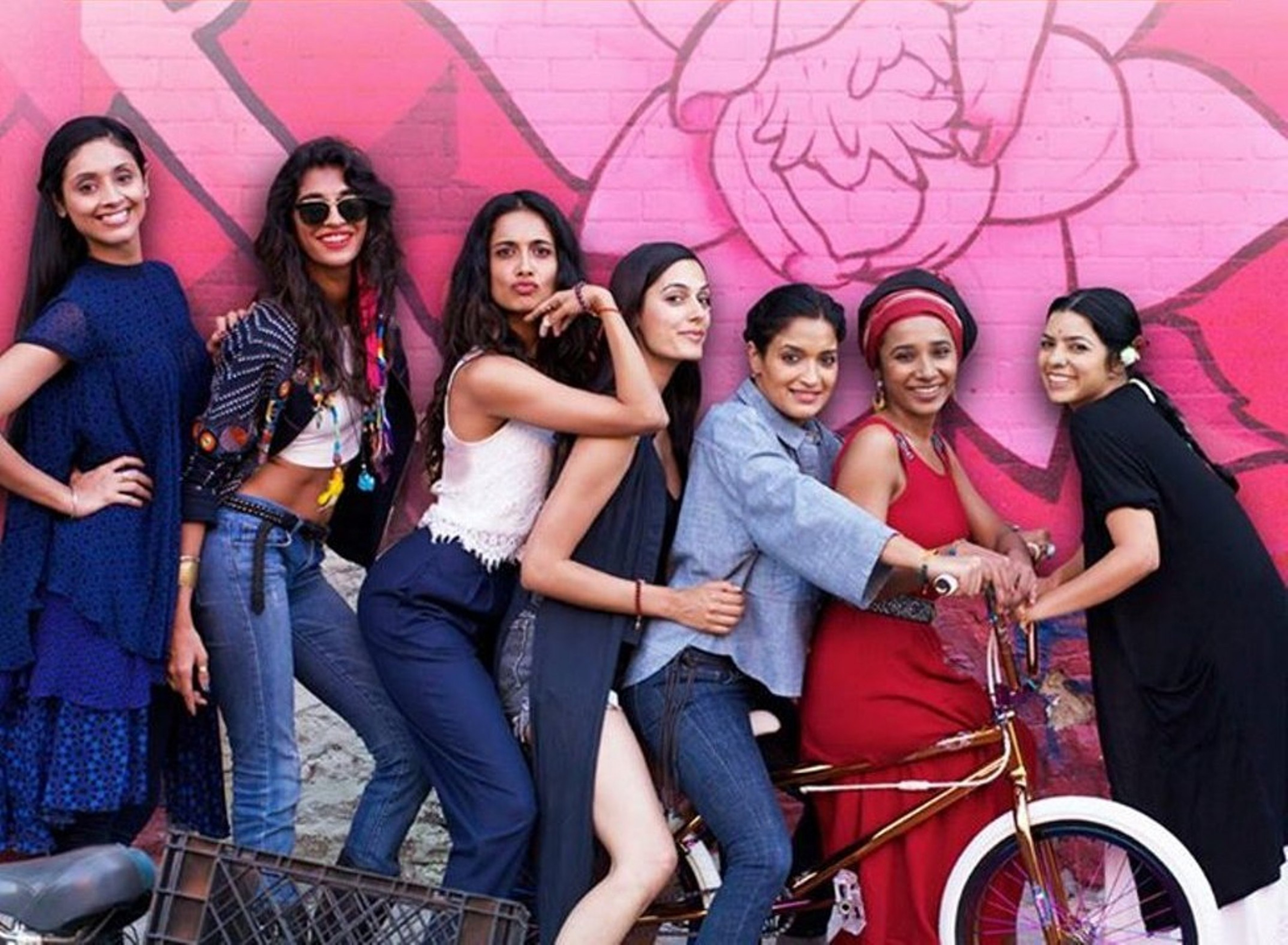 Angry Indian Goddesses arrives with audience awards from Toronto and Rome, and it’s easy to see why an international audience would appreciate this film. It presents India’s gender issues on a platter to them, which is congruent with what they read; it’s the same reason acclaimed films set in Africa often happen to be about genocide and extreme poverty. 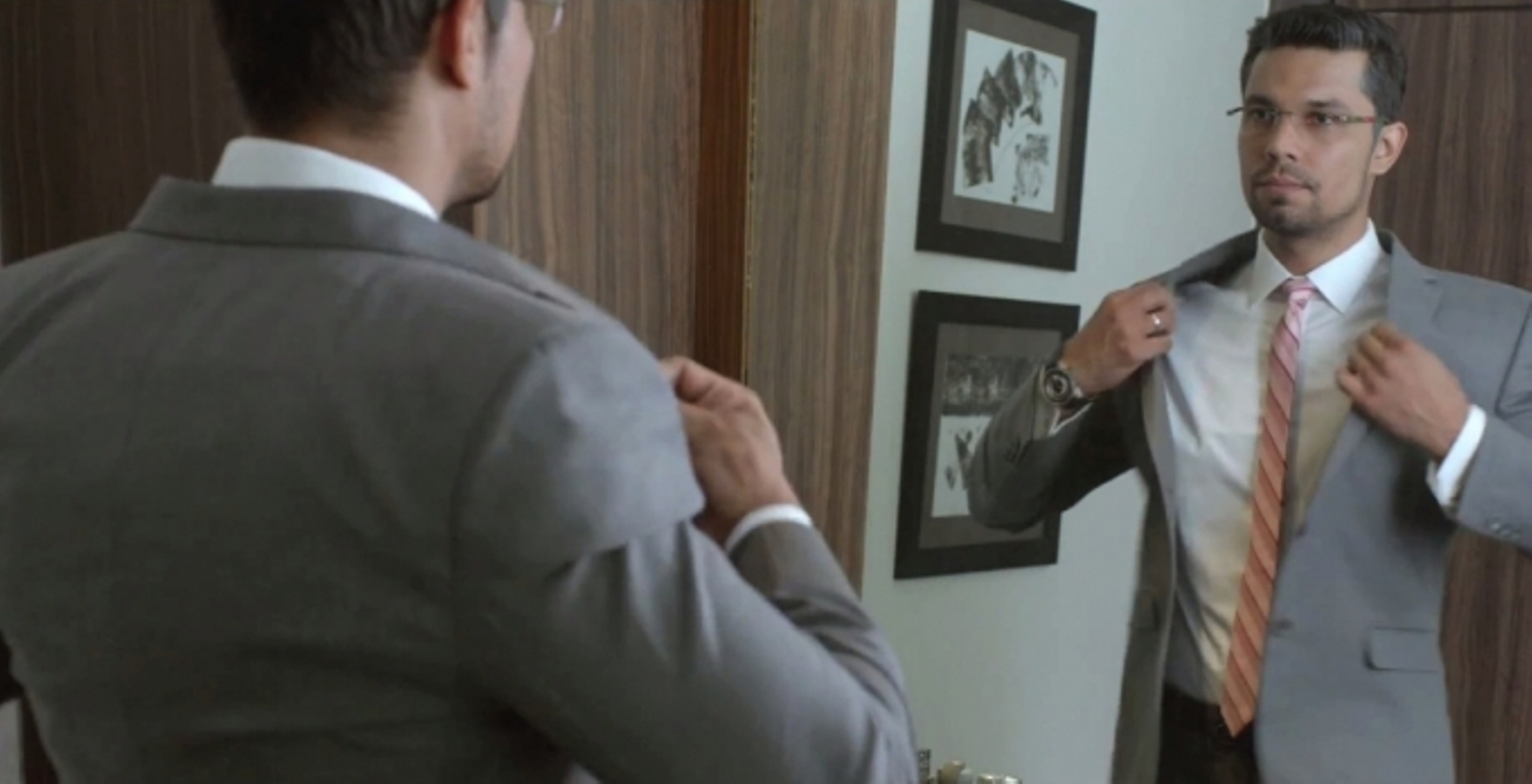 Among the four stories, Karan Johar’s story is the most complex, and yet it is the most hard hitting of the entire lot. With cinema in its 100th year, ‘Bombay Talkies’ makes a powerful statement on society and Bollywood and Johar takes a giant leap towards good cinema. Living a lie in the garb of a perfect marriage and professional image, Randeep Hooda is a man at conflict with himself in Karan Johar’s segment of Bombay Talkies.

Margarita with a Straw

There are two reasons to cheer for Margarita, With A Straw wholeheartedly: director Shonali Bose’s intent and actor Kalki Koechlin’s talent. Bose has packed too greater issues of reality into her script from being differently-abled, figuring out one’s sexuality, queer relationships, sexual frustration to death

Soon to release Aligarh talks about Professor Ramchandra Siras, whose unsolved death mystery preceded by lot of drama around his sexuality has left us wishing that we as a country approached homosexuality through more sensible attitude. 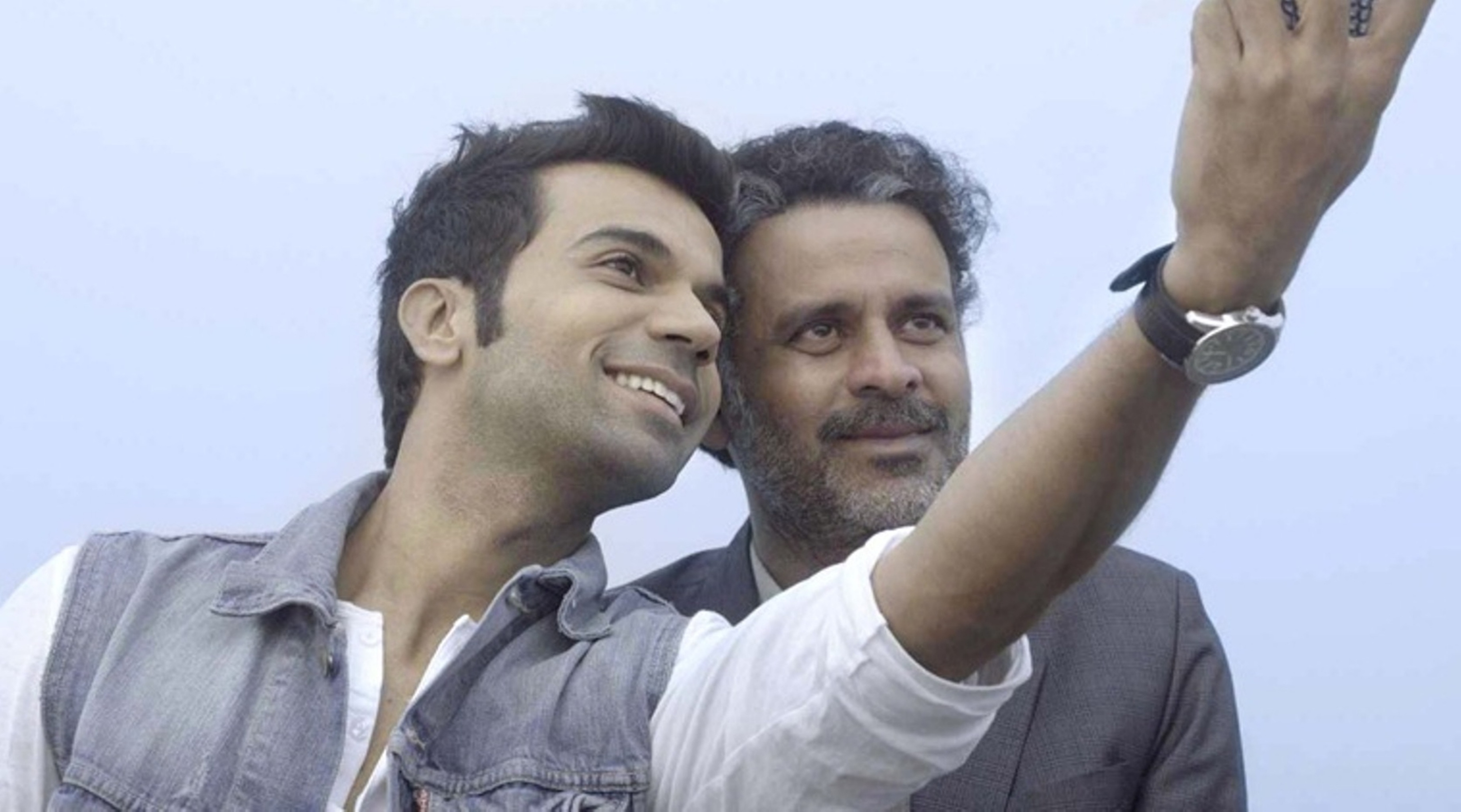 Bike Story – Tales of Love connected by one thread

Never had courage to tell parents about our wedding: Gurmeet Choudhary