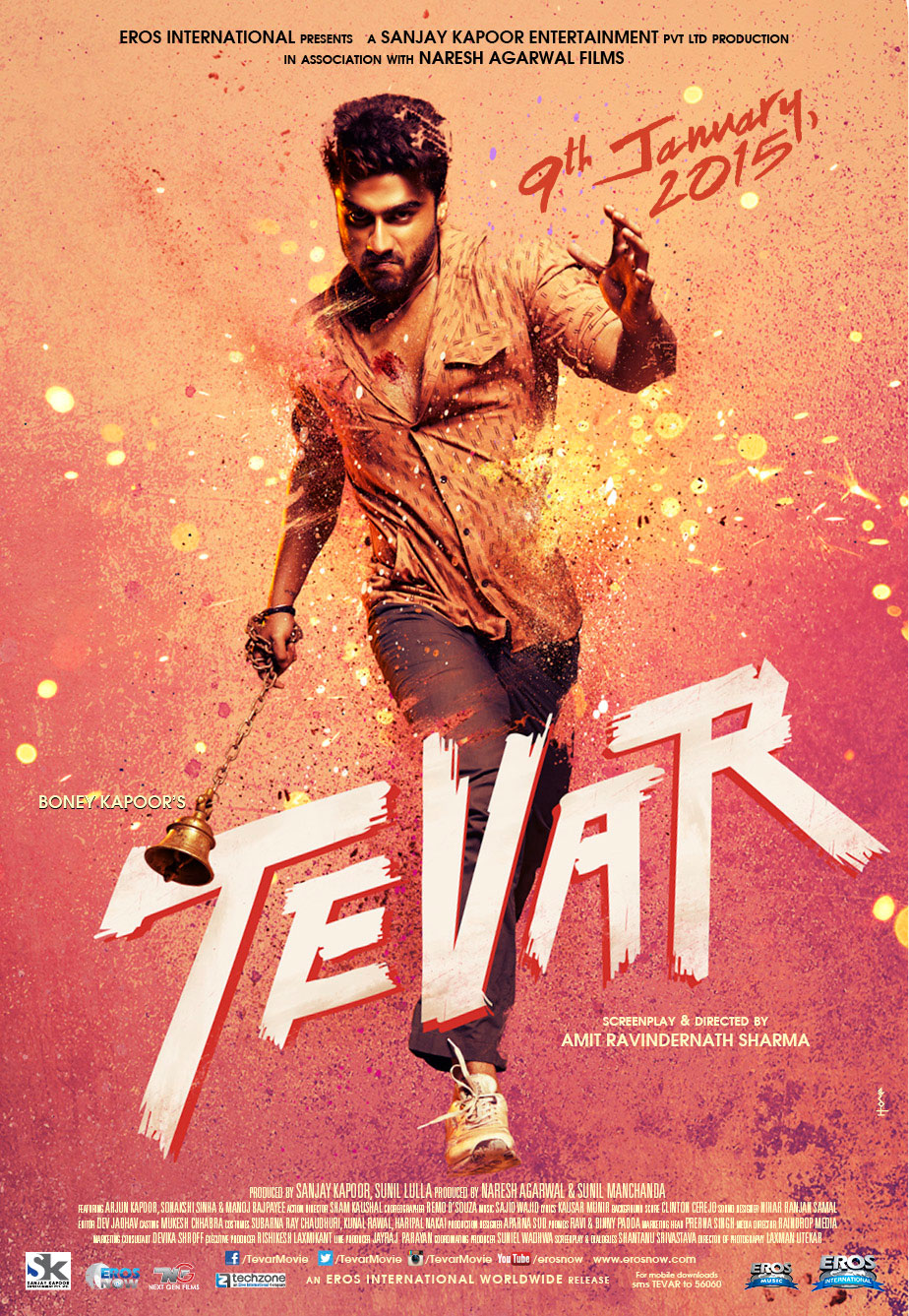 There is nothing wrong in wanting to be the alpha male. Salman Khan has done exceedingly well projecting one. In fact over the years actors like Sunny Deol and Sanjay Dutt have sustained careers playing the guy who could take on the world. This time around it is Arjun Kapoor eyeing the territory – something that none of his contemporaries have seriously stake a claim to.

Describing himself, Pintu, the characters played by Arjun Kapoor, says he is the healthy milkshake that comes when you put Salman Khan, Rambo and Arnold Schwarzenegger from Terminator in a mixer. Sounds brilliant! The problem is when someone is too lazy to cook up a new story around such a character.

So we have a politician-goon who will go to any extent to get the girl he loves – even killing her family. We have a damsel in distress, in the need to be saved. And we have the quintessential Bollywood hero who will do whatever it takes to ensure the girl is safe. Somewhere in between they fall in love – the girl looks lovingly at guy when he is thinking of the best way to fight the goons, and a love song plays in the background. The screenplay is peppered by smartly (or may be not so smartly) placed songs and high voltage action sequences. 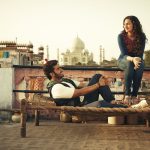 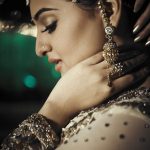 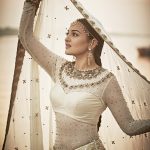 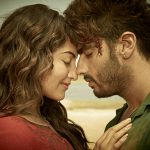 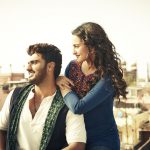 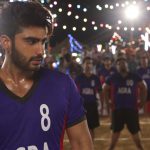 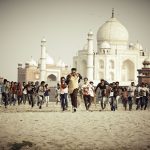 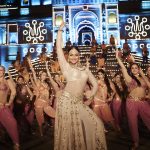 Feels like something you have already seen? Of course you must have.

Okay well, there are good parts. For one, this time the story is not set in Mumbai but Agra (Yes you got it right – Agra ka launda and his bravado). The characters apart from the protagonists are well sketched. Pintu’s sister, mother and friends are likable. I also silently giggled at Pintu when he is scared of his father.

Director Amit Sharma is someone I would like to see working on a newer idea because he shows capability of adding that little extra in an old tale to keep you from dozing off. He shows potential to pull off something better. Background music by Clinton Cerejo, cinematography by Laxman Utekar and action by Sham Kaushal are notable.

Among performances Manoj Bajpayee remains a scene stealer. Arjun Kapoor does well. But none of their efforts can take away from the fact that Tevar is a done to death tale.

Should suffice to say, it is just old wine, in new bottle. Correction, wine is supposed to get better with time. Tevar is more like a month old stale vanilla flavoured birthday cake. One that does not serve much purpose, except a reminder that you did cut a cake on your birthday – leftovers of which are not fit for consumption anymore!