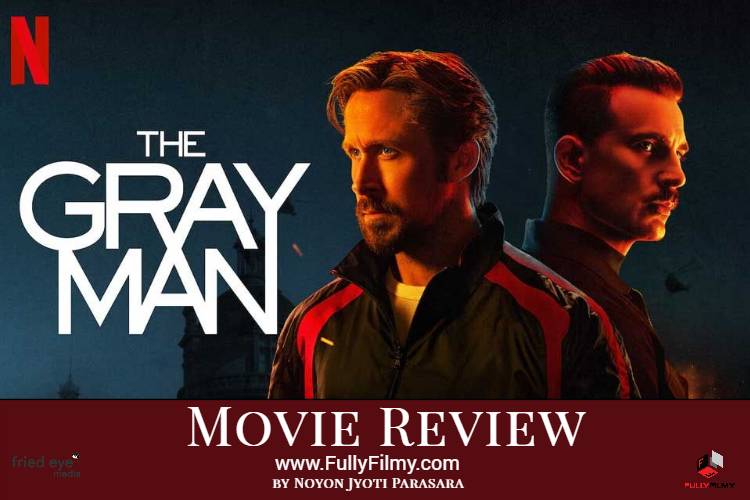 Circa 2003. An inmate in Florida State Prison is approached by CIA personnel Donald Fitzroy (Billy Bob Thorton) to become a part of a program called Sierra, which is being created to carry out dirty work that CIA cannot do officially. The offer is simple – “I am here to help you become a value add rather than a value lost,” as Donald puts it. Inmate accepts the offer and is codenamed Six.

Eighteen years and countless missions later, Fitzroy’s successor assigns Six to take out a target who turns out to be Sierra Four. The reason, as discovered soon after, is that Four seems to have got his hands on something that could potentially create problems for Denny Carmichael, the somewhat shady successor. And now that Six evidently knows too much, starts a chase with Carmichael unleashing an unscrupulous mercenary Llyod Hansen to track Six down and eliminate him. Hansen does not stop at anything, including kidnapping and assaulting the 13-year-old niece of Fitzroy – who also happens to have an emotional connect with Six.

That should somewhat summarise the thin plot of what is Netflix’s most expensive movie – The Gray Man. And it could have still been good enough, but the screenplay, lazy at best, does not help. The overall attempt of the Russo Brothers, the directors of the biggest theatrical blockbuster of all time – Avengers Endgame, seems to be to create a spectacle more than things in order. Goes on to speak of how Netflix’s mega budgets seem to be getting used. Leaves one wondering about the creative process involved… and how things have changed since House of Cards.

Among the unbelievable is the film’s biggest action sequence. Set in the middle of Prague, exquisitely shot and designed to set the heart racing, this one has everything from SWAT teams to crashing vehicles to a Tram being blown off as our protagonist fights on top of it. In a more believable screenplay, this sequence could have been made into history. But in a forgettable film, I would not be as confident.

Of course, it turns out well for Ryan Gosling, who plays Six. The actor gets his hands on part that would be a key part in what would go on to become a major franchise. The sequel to the film has already been announced by none other than Dhanush, who plays Lone Wolf – described as the “Sexy Tamil Friend” by Llyod Hansen.

If at all, The Gray Man truly stands out for Chris Evans, who moved into villainous territory as the mercenary who stops at nothing. Pratt does rather well as the good-looking maniac, a stark contrast from his heroic Captain America – something that has made him pretty much a household name across continents. You almost wish his character had more to do.

The Gray Man could be your movie if all you need is high adrenaline sequences without much sense. It is available on Netflix.