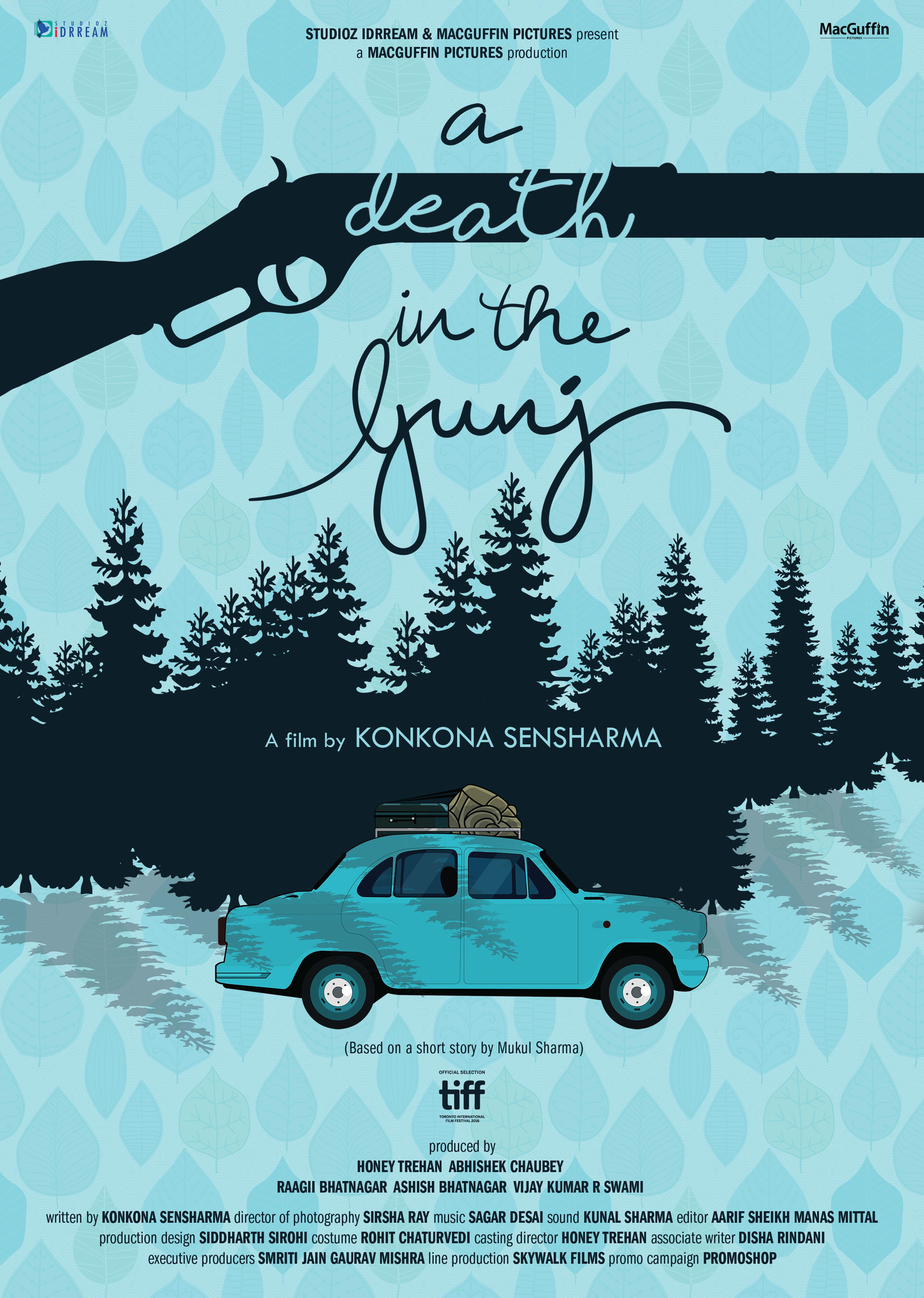 Movie Review: Konkona Sen Sharma’s A Death In The Gunj 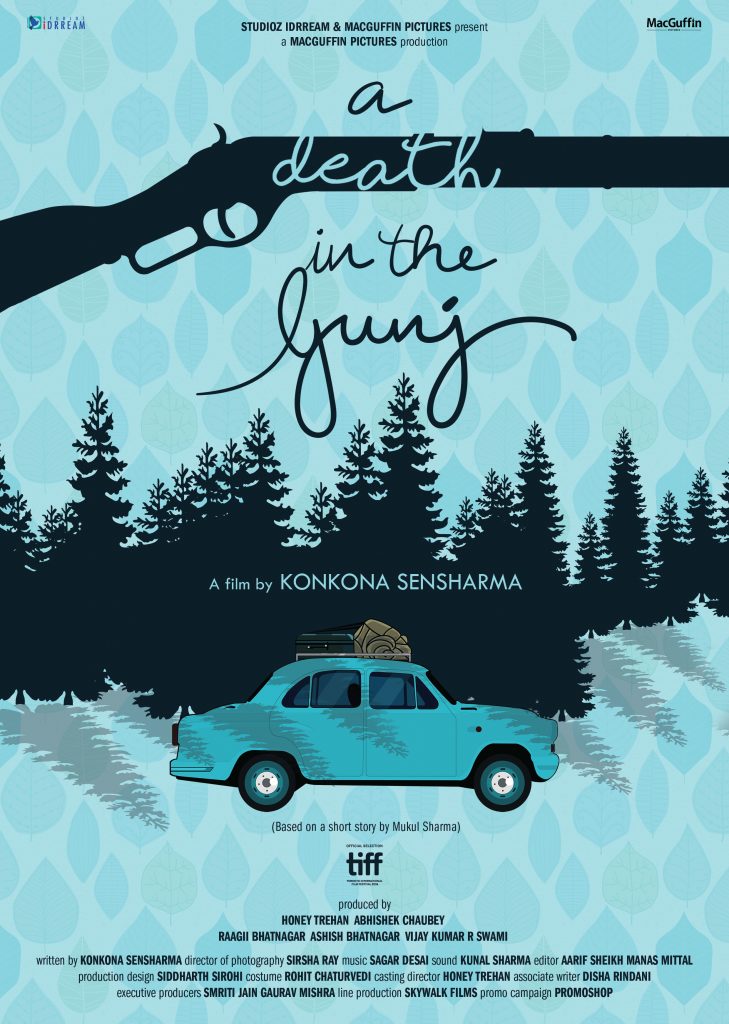 There is a particular scene in A Death In The Gunj when the entire cast is shown dining out; a picnic of sorts. There is a stream nearby and some of the characters are seen enjoying the cool water touching their feet. Moments later as they gather around the dining table for their lunch and you will notice a couple of them have got their trousers wet till little below their knees. You would have not really noticed even if the trousers were dry as well considering they were fleeting shots. But that’s the kind of detailing that makes this film such a lovely watch, among plenty other reasons of course.

A Death In The Gunj is Konkona Sen Sharma’s first directorial venture. And she seems to have inherited her mother’s abilities as a filmmaker. Evidently, this is a story she has lived with for some time, one that has moved her. The screenplay is based on a short story written by her father Mukul Sharma, which in turn is inspired by a true event.

Set in the winter if 1978-79, in a quaint town called McCluskieGanj (then in Bihar), this is about members of a family on an annual retreat to their house in the small town. A few of the closest friends also gather around to celebrate the time together. The mix is interesting. There is the bully elder brother, a silent cousin, a mean friend, an attention seeker… Konkona Sen Sharma has managed to breathe life into each of them with very distinct traits.

The film starts with what’s clearly the end of the story and the rest of it is a flashback. So we know there is a death that is coming up at the end of the seven days. Soon enough you will know which character is likely to be dead, and why. Yet, there is not a moment in this film that will allow you to take your eyes off the screen. It holds you by your guts, to a point that you would probably have a pounding heart during the climax.

Yes, there are a few glitches here and there. An Assamese girl passed off as Khasi being one of them. But none of it works as a blot on the flow of the screenplay. 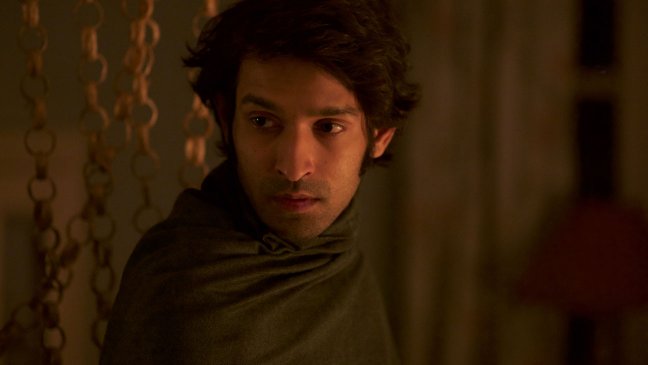 A Death In The Gunj is exquisitely shot. Cinematographer Sirsha Roy uses the location beautifully, up to the end credits. And it is cleverly edited. The characters speak mostly in English, using a bit of Hindi and Bangla here and there and it is mostly conversational. The actors are perfectly cast, and bring out performances worth watching. Of these, an impeccable Vikrant Massey stands out as Shutu, a 23-year-old who is trying to come to terms with his father’s demise and his own life. There is a certain earnestness about Vikrant, who was also the best thing about Half Girlfriend that was released a couple of weeks back. He has an ability to be endearing. Ranvir Shorey, probably one of Hindi cinemas most underrated actors, matches Vikrant’s quiet with his pride. Kalki’s defiantly bold self and the absent-minded Om Puri… they all create moments that should linger on in your minds. Tillotama Shome, Jim Sarbh and Tanuja bring in a balance to the turbulent mixture.

A Death In The Gunj is not your typical entertainer. It does not have song and dance routines, in case you are seeking that. This one dips into your soul and makes you look back at your own life. The film effortlessly transforms us into a world long gone by, in midst of a family that believes in the power of alcohol and music, and right in front of an angry gun-wielding man… and yet, the best thing about the film is that it introduces a director to look forward to.