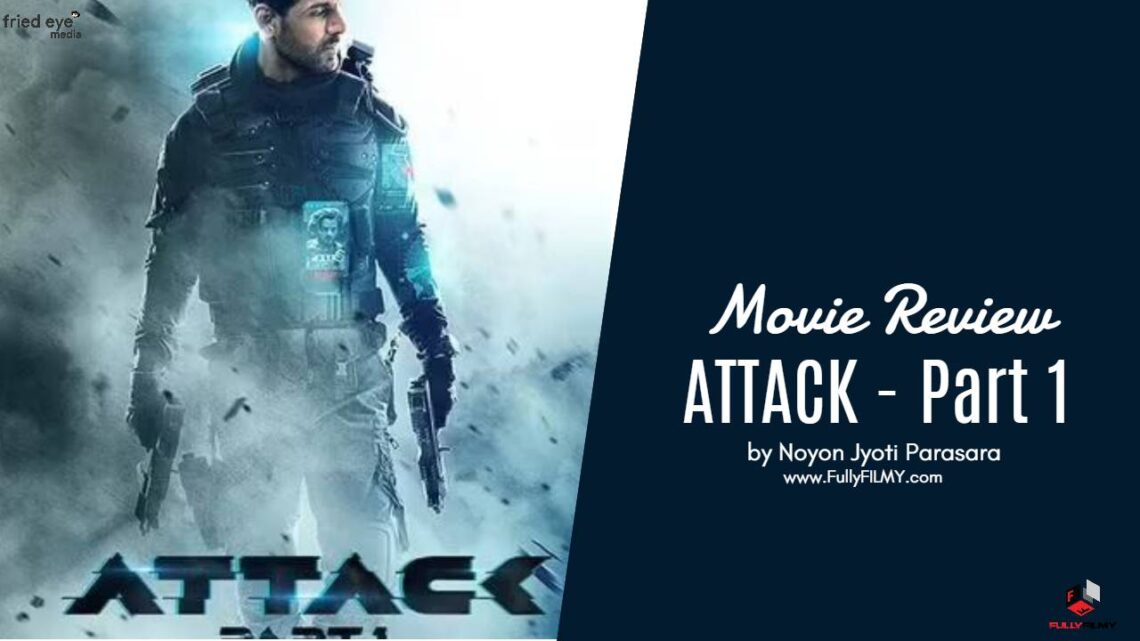 John Abraham had already tasted success as a super cop in Force. It is only natural that he seeks to up his game. And what better than a super-strong cop who could lift heavy bikes and throw them at goons? A super-soldier of course. Little wonder John Abraham is credited for the story of Attack, where he plays a Super Soldier!

The concept of ‘Super soldiers’ is not new. Captain America is one. Over the years we have seen numerous attempts in movies across the world at creating the perfect super-soldier. And why not! A super-soldier is looked as a natural progression in a nation’s external and internal security requirements. India’s very own DRDO has been working on Exoskeleton Technology. Of course with movies, we can take the liberty to envisage what could otherwise be possible many decades from now, if at all. John’s Attack tries its hand in this space.

The story is of an ex-soldier who agrees to undergo a risky surgery that could not only help cure his paralysis but give him superhuman abilities. A la Robo-Cop. Or more recently, Bloodshot featuring Vin Diesel. When he regains consciousness after the procedure, he wakes up to a Jarvis-like assistant speaking to him in his head. This chip-based assistant helps him bypass his nervous system and do things there not possible for him earlier.

Attack scores on believability. Despite the concept of super-soldier not being real yet, the vulnerabilities feel real. We have a super-soldier who is still pretty much in the beta stage. The chip could malfunction or shut down.

And yet, ironically enough, Attack falters on believability! It creates a villain and a situation that demands the super soldier to act. But the situation in itself is built on creative liberty. The screenplay also finds itself in sort of a sticky wicket in the first half an hour, where a love story is built to add emotions to the super-soldier. For a good half an hour of this 2-hour long movie you wait for things to get going, an almost endless wait. In this period there are some rather cheesy scenes including a “kiss at first sight” incident. Err! 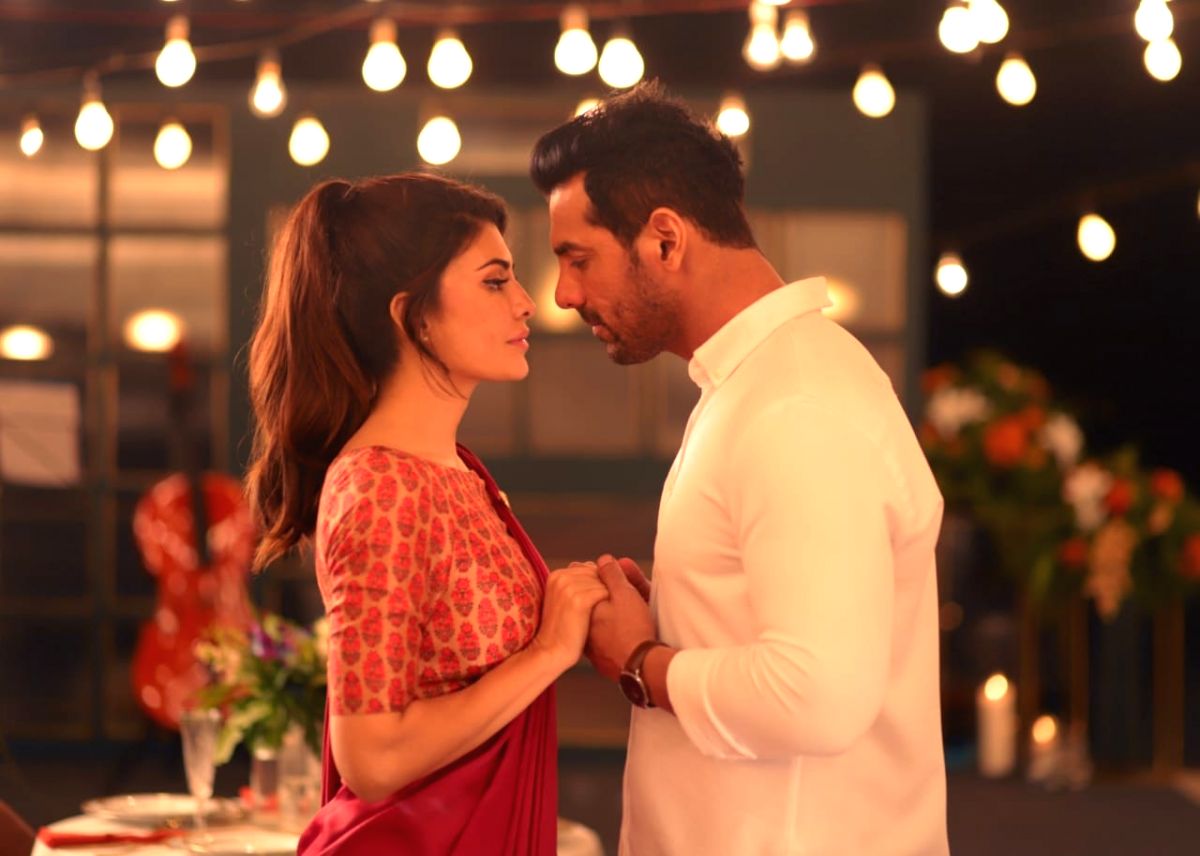 Thankfully once the screenplay moves towards the primary plot it’s pretty fast. Will Humphris, P.S. Vinod, and Soumik Mukherjee – credited for cinematography have done a fantastic job. Aarif Shaikh’s editing is crisp. The special effects could have been polished better. Dare I add, continuity glitches.

The supporting cast holds the fort. Prakash Raj and Rajit Kapur deliver strong performances. Rakul Preet Singh as the scientist and brain behind the super soldier program has little scope. Jacqueline’s job is to look pretty and she needs no help in that. And John looks like a super-soldier thanks to his built.

For an action film lover. Attack delivers the thrill. The action sequences look good. Of course, it could have been better. But it would not be wrong to say debutant director Lakshya Raj Anand does show promise. Needless to say, the stakes would be higher when the team comes back with Part 2.