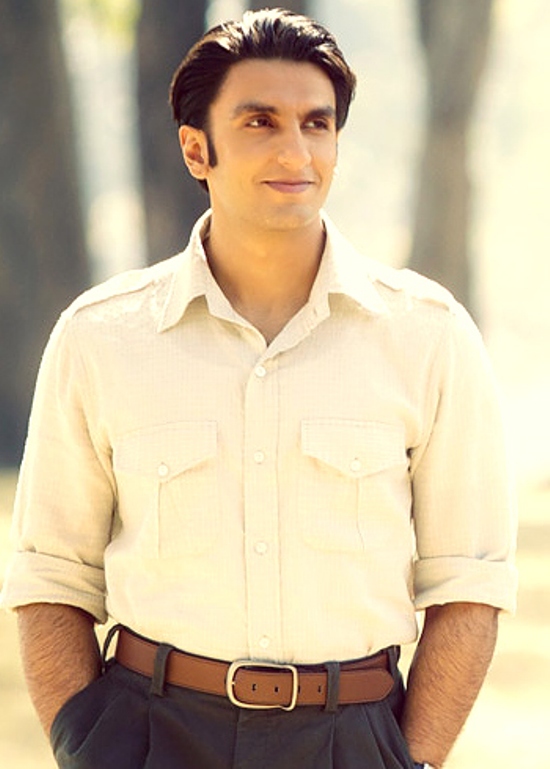 In his short career of 5 films (till Gunday) so far he has come up with as many avatars. So some times he is the guy next door and sometimes he is the macho guy for girls to lust for!

Let’s take a look into Ranveer’s different avatars in his films so far!

Ranveer played the shabby guy who would do anything to stay away from the family ‘binnes’.  The acclaimed rom-com  was the actor’s debut film and he stunned everyone with his portrayal of a Punjabi munda. 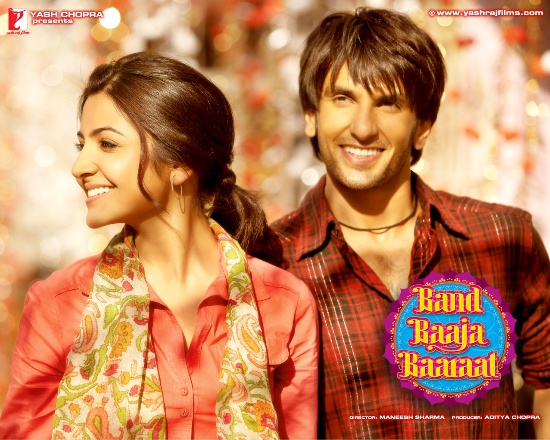 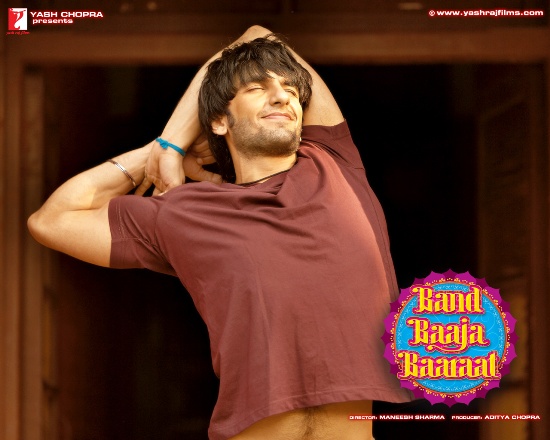