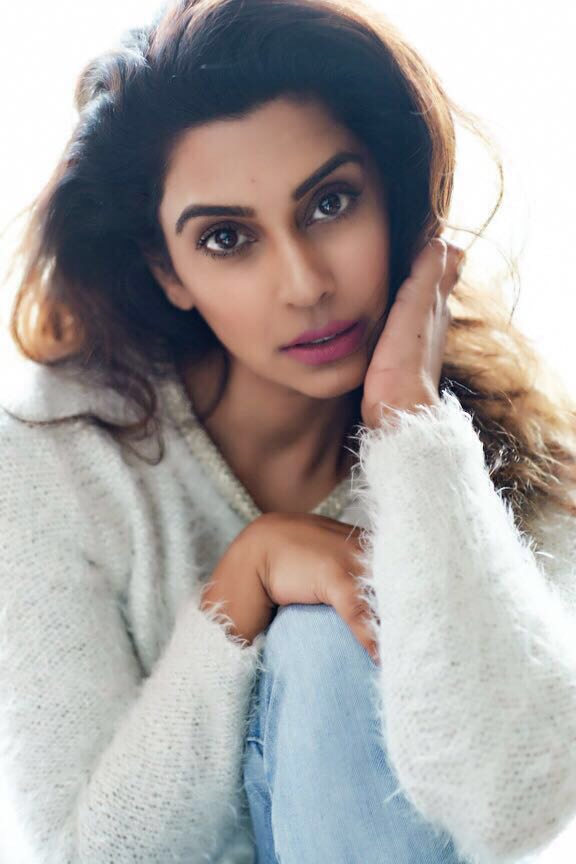 Having grown up amidst the world of films, I had always wondered what it would be like to one day perhaps be a part of it.

I would hear stories of my Grandfather’s travel, trying to further the overseas market for Indian films. First-hand exciting stories of how he set up movie screens in places like the middle of Africa, South America etc. Stories he narrated of how all these people who didn’t even understand our language, would laugh, cry and enjoy our films.

I’d see my uncle and mother work away producing films, today most of them regarded as the iconic ones that they are. From Chashme Badoor to Hiro Hiralal to Khatta Meetha to Jalwa etc. As a child as you can imagine, it was all too exciting and I wanted every part of it.

Albeit I came from ‘film family’ in that sense, it was always the side of the business of films that I was introduced to, then growing up I saw my sister take to direction and that really fascinated me further. My mother used to always tell me; we are bits and pieces of the environment we are around.

However, more than everything behind the camera, what fascinated me were those in front of them, pretending at first and then believing to make others believe this character that was a figment of someone’s imagination and many truths.

It was this thought that led me to want to be in front of the camera in the first place. I started my journey at a very young age. I worked on some great films and equally terrible ones too. But that never bothered me. I wanted to learn and be and believe in these people that I was essaying. At every step, I was discovering something new. I was like a child in a candy store, I wanted it all. A lot many times it didn’t go as planned, but my mother would say, “dust it off and move ahead”. So I did that.

There came a point where the ideals of why I began and the reality of being typecast in terms of the offers I was getting did not see eye to eye. That’s when again the words that “we are bits and pieces of the environment we are around” hit me.

So I travelled extensively, met new people, learnt new things, from dancing to martial arts to gourmet cuisine to learning to be a sommelier to studying languages. In the process, I even completed a couple of European Films. In this process, I learnt so much from the people I met and even today have some of my closest friends who I had met at various places and all these film festivals I had been to. That was the second thing my mother always told me, Travel, because there’s nothing called ‘travelled enough’. So I did that.

In this process, in hindsight, I think this in a way this gave me a deeper understanding of the craft of performance, of wearing new skins and of understanding people at large.

It was in this process that I also realized that the mere prospect of being involved in creating something excited me, be it a character or content as I do now with my digital content creation agency, Short Circuit.

While the search for finding truly exciting characters that I wanted to essay was on, I clearly did not want to slow down being able to create them too. I began writing with my sister and in the meanwhile was consumed in setting my own content creation agency along with my business partner. Short circuit was born and since then there has been no looking back. We worked tirelessly and I am so happy with everything that we have been a part of, over a 100 unique content pieces and digital ads. So many crazy, fun, honest, real and heart full characters. Imagine my excitement.

My excitement to be in front of the camera after now having been so engrossed also behind it, working towards creating all these pieces of stories and characters for the content we were producing, was sparked when I heard the character of Varsha. My character from my upcoming film 3 Storeys.

Upon receiving the script, the connection to the character was instant and electric. I deeply felt the angst and layers of contradiction that the character of Varsha required. It was clear that I had to go in for it.

Clad in a borrowed, torn saree, with no make-up, I walked into the Excel office, where no one had seen me for years, and waited patiently to be called in. The reaction was unforgettable. The child in me was so very happy; the child that had decided that this is what she wanted to do. I loved the  “Oh you poor thing, what has become of you!” look I got. It was priceless.

Arjun Mukerjee, my director of 3 Storeys took time out to take the audition himself. In the middle of complete chaos, he very sweetly sat with me and explained what he was looking for, and how he saw the film and Varsha. Funnily enough, it was also how I saw her. The energy and understanding were just perfect. I think the last time I felt this excited was with Maqbool, with Vishal Bhardwaj.

I began my audition; remember I had not done this in years now. By the end of the scene, I couldn’t stop crying. Uncontrollably at that. People in that room did not know what to do, pacify me, ask me to leave, hand me a tissue… it was very amusing. Arjun’s eyes were moist, and said that it was the best audition he had seen. I still remember I was elated, not only because I had the role I wanted, but because the travel and the learning allowed me to channel the environments I had been around and from bits and pieces of people I had met. ‘you are the sum of your experiences’

3 Storeys was undoubtedly one of my most challenging of roles and films, purely for the phenomenal talent that is also a part of it. From Richa to Pulkit to Renuka to Sharman to a younger new generation of actors in Aisha and Ankit et al. On set, I remember, I’d have these thought pangs thinking to myself ‘This is what contentment feels like.”

I like it this way, being able to create content with short circuit and then when there’s a role or character that awakens the Kid in me, who always wanted to be an actor, jump in front of the camera and let her be.

In hindsight, I am fortunate to have the three best advice given to me, “we are bits and pieces of the environment we are around, so don’t stagnate”, “There’s nothing called travelled enough” and most importantly, something I have learned to believe in “At the end of it all, have an interesting story to tell”. Your story.

Padmaavat – Is It Worth The Hype