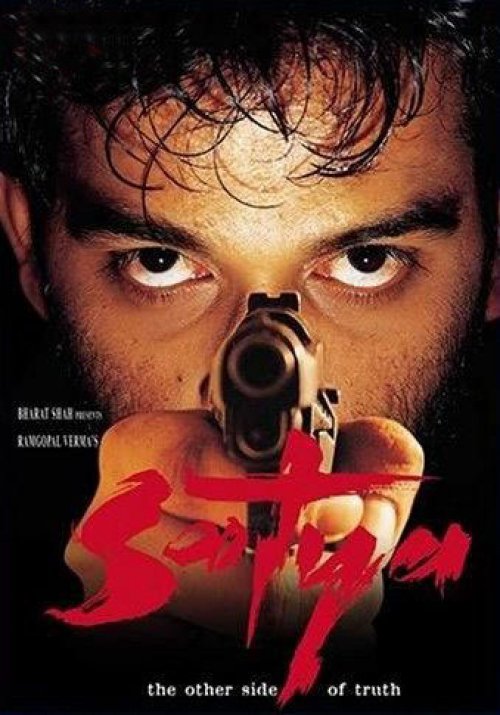 The noir of Bollywood!

Bollywood has often shied away from crime noir, the feel of crime and raw action in screen. Film-makers are often seen taking a safe route of melodramatic, comedy or formula movies. However, there are also some who have bravely ventured into noir and come up with path-breaking fares which a inspired many thereafter. We drafted a list of such movies that are worth watching at least once.

We are sure that we missed quite a few movies in the list. Among these are movies are the likes of Encounter: The Killing, Vaastav, Parinda and Johnny Gaddaar which were extremely well received critically.