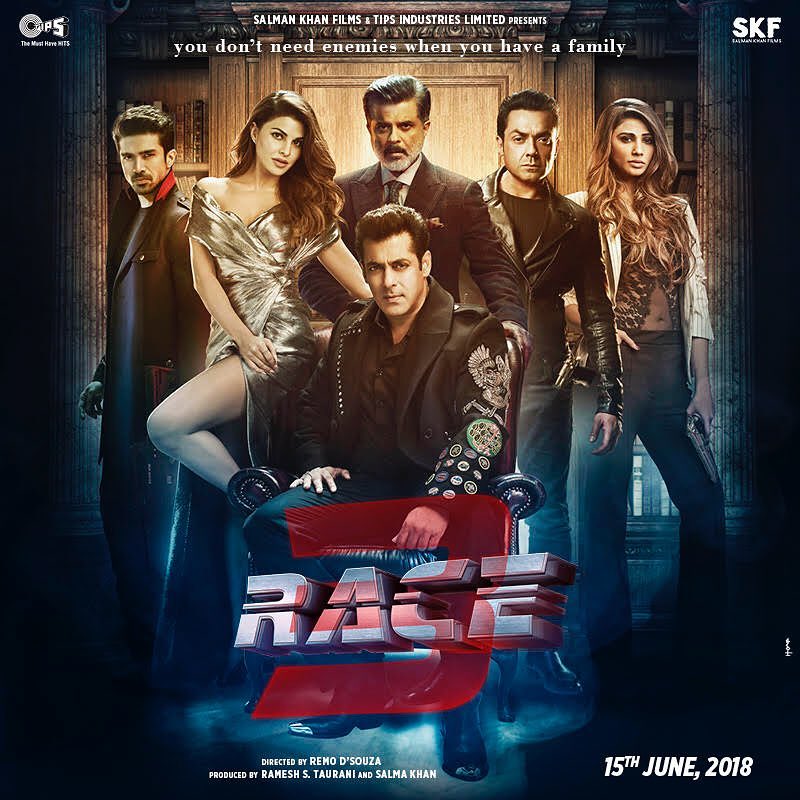 3 Moments in Race 3, that totally revealed our state of mind while watching the film

That Race 3 is bad is an understatement. And it is not just the critics who have been talking about it. During the intermission, I had tweeted that I am halfway through the film. A usual response to such a tweet is moviegoers asking if I liked the film and if they should watch it. But on this particular day, for the first time, I was asked by a fan of Salman Khan not to review the film. Reason: He had already seen it and knew it was bad. He just did not want it to be ripped by reviewers so that the film does its business, for the sake of his favourite star. Indeed, the film went on to bag a neat 100 crore in less than three days after release. 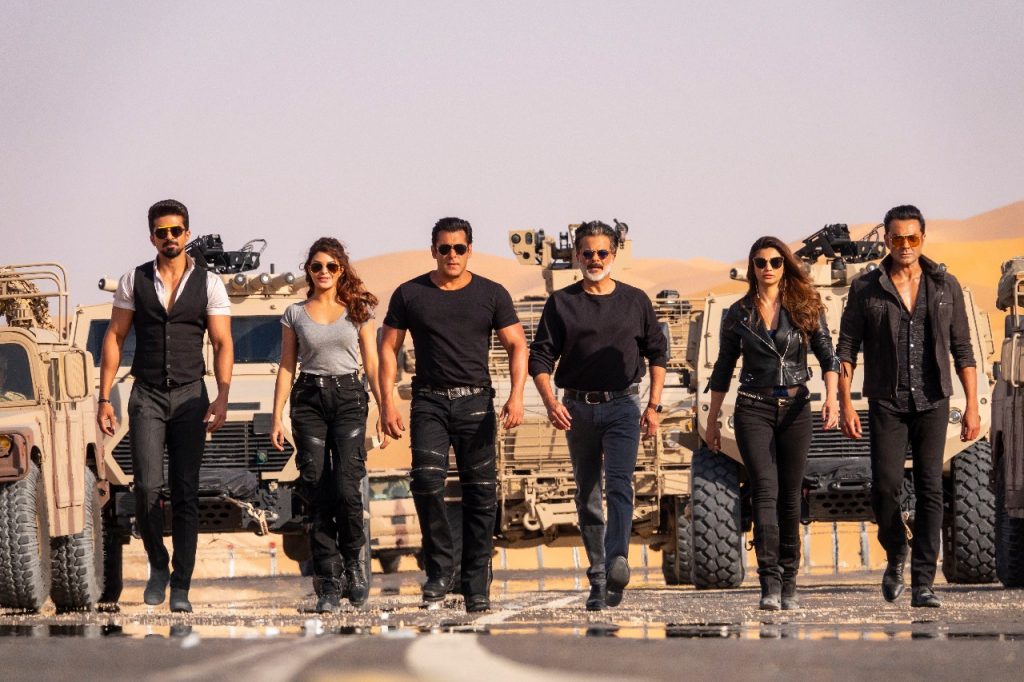 In the meantime, I sat wondering if the film actually justified a review. It barely qualified to be called a film in first place. It was more a gross misuse of money and star-power, something we have so gotten used to in Bollywood. And yet, like its weekend box office collection states, audience cared a damn about the reviews. I am sure they do care about their hard-earned money though… especially once they were out of the theatres, feeling distraught and cheated.

In the reactions that I studied over the last few days, I think I see a trend. Interestingly, I believe that certain moments in the film actually, in a rather ironic manner, spoke for our state of mind while watching the film… and after watching it. I am listing three here, just to match with Race ‘3’. 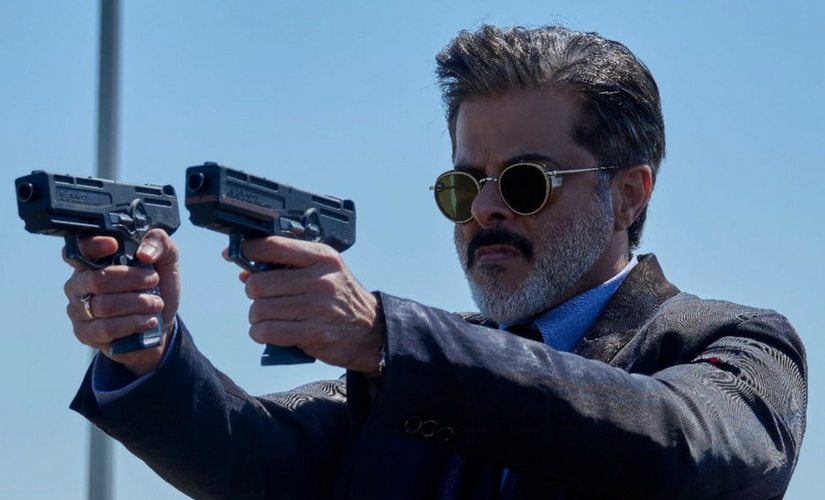 Anil Kapoor is shown as a man from a town near Allahabad. Hence he breaks into a typical UP accent while speaking once in a while, especially when he feels nostalgic about his birthplace. Daisy Shah and Saqeb Saleem, both playing his kids, are raised on an island far away from India and hence does not quite speak the language. In a scene, Daisy speaks with her ‘father’, Anil Kapoor, in the UP accent. Not pleased with her effort, she is rebuked by her father because she never managed to learn her language.

It almost felt like a real statement on Daisy’s acting skills. We all know, she is not the best actress we have in the industry, but with Race 3 she takes things southwards. Rather, she is not alone. Except for Anil Kapoor, who stands tall, everybody else, including Salman Khan put up a dismal effort.

Yes, Anil Kapoor spoke for us there. 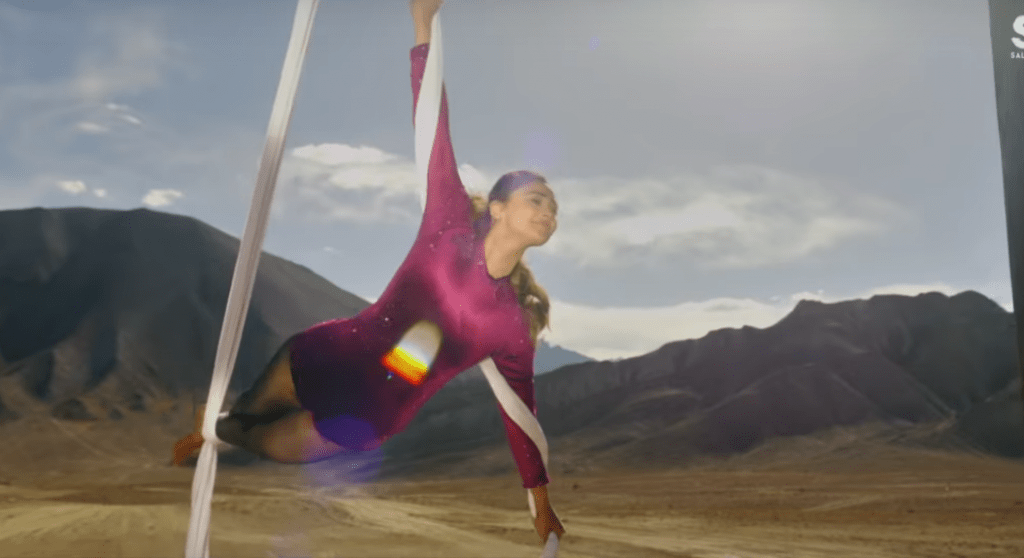 Salman Khan has turned lyricist. Yes, it seems him trying to sing is not bad enough. Now we have to deal with his lyrics too. The complete artist – Salman Khan. Actor, painter, writer, singer, lyricist. He could beat Satyajit Ray at it.

Who benefits from his artistic ventures? Daisy Shah and Bobby Deol, who get featured in the beautifully shot ‘Selfish’ song. And while we try to deal with the lyrics, we are helped by a Daisy Shah swinging upside down, in a great show of acrobatic skills – against a beautiful blue sky. In a way the shot makes us wonder if Daisy is just a representation of us, the audiences. Tied upside down, no way to escape… forced to romance this not so likable movie. No, that’s not a statement of Bobby Deol. He is perfectly likable otherwise. 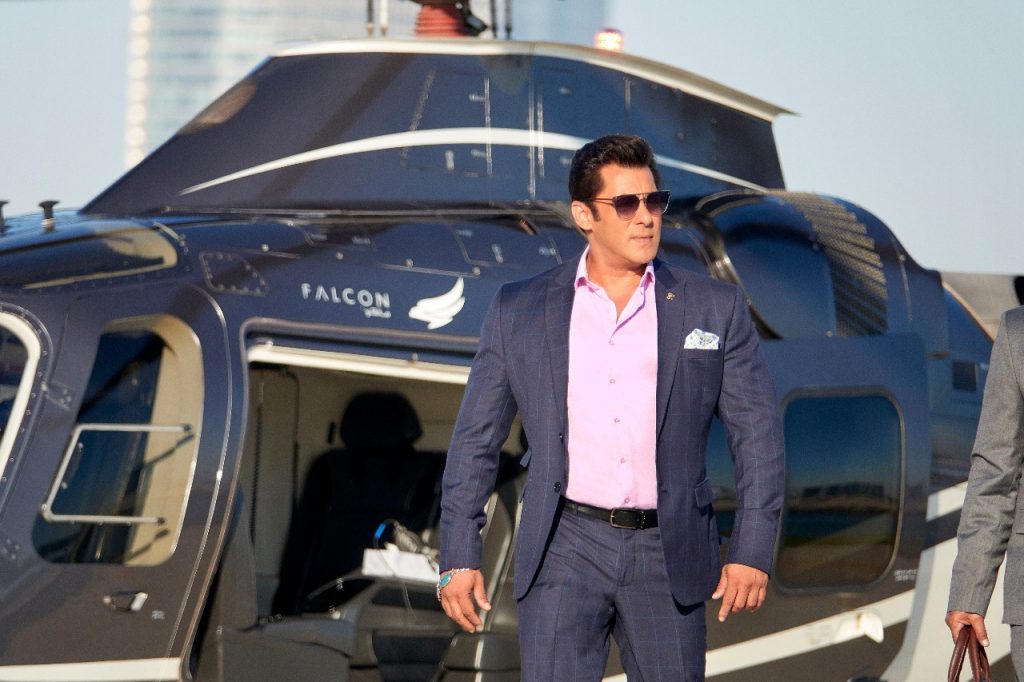 When Salman Khan realises that his siblings are trying their best to bump him off, he says, “Bewakoofi ka koi ilaaj nahi”. Nothing could be closer to the truth to human nature. We are the type of animals who write books about mistakes and lessons so that people could learn and not make the same mistakes. And these books are read. And yet, the larger population makes the same mistakes that the books talked about. From electing corrupt governments to watching bad movies, we are a country who barely learn from mistakes of others. We like to go through the same shit ourselves. We are almost masochist that way.

Despite people walking out of the theatres on Friday and crying hoarse about how betrayed they felt after watching Race 3, even larger number of people went to watch it in the following two days. And I am yet to meet someone who is happy after what he/she did. Race 3 is already the highest grossing film of the franchise and if things go well, it would be touching Rs 150 crore by the end of this week. Nah, Bewakoofi ko koi Ilaaj nahi.

But then, who am I to complain. Their business is their business, none of our business. What I have managed to find an answer to in this entire episode is – I am happy I never wasted time writing a review for this film.