“Allah tauba, yeh aap kya kar rahe hai?” a lady rushed in to control Majnu. It was Layla.
“Come on, jaan-e-man, I’m happy today. Wise Bachelor is here. I remembered my bachelor days,” a visibly pleased Majnu said.
“Honey, you died a bachelor,” Layla quipped.
“I died a virgin! I died a virgin!” Majnu cried out.
“Quiet, my love, this is not the Arabian Desert that you would shout aloud like a deewana,” Layla tried to calm him down.
“You witch! You charmed me and then you left me for a rich man. You had all the fun in life, but what did I get? Eternal virginity! Youngsters today lose their virginity first when they fall in love, but look at me: I’m still carrying it like a beast of burden,” Majnu shot back.
All this while, I was a mute spectator. I thought I should say something. 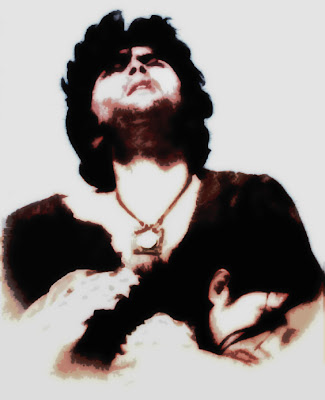 Veteran of 5(five) failed romantic relationships. Best Friend in need. Worst adversary. I am here to make the world a better place. I believe no questions are stupid. Only people who don't ask them are. Remember, Restrictions are for the WEAK.