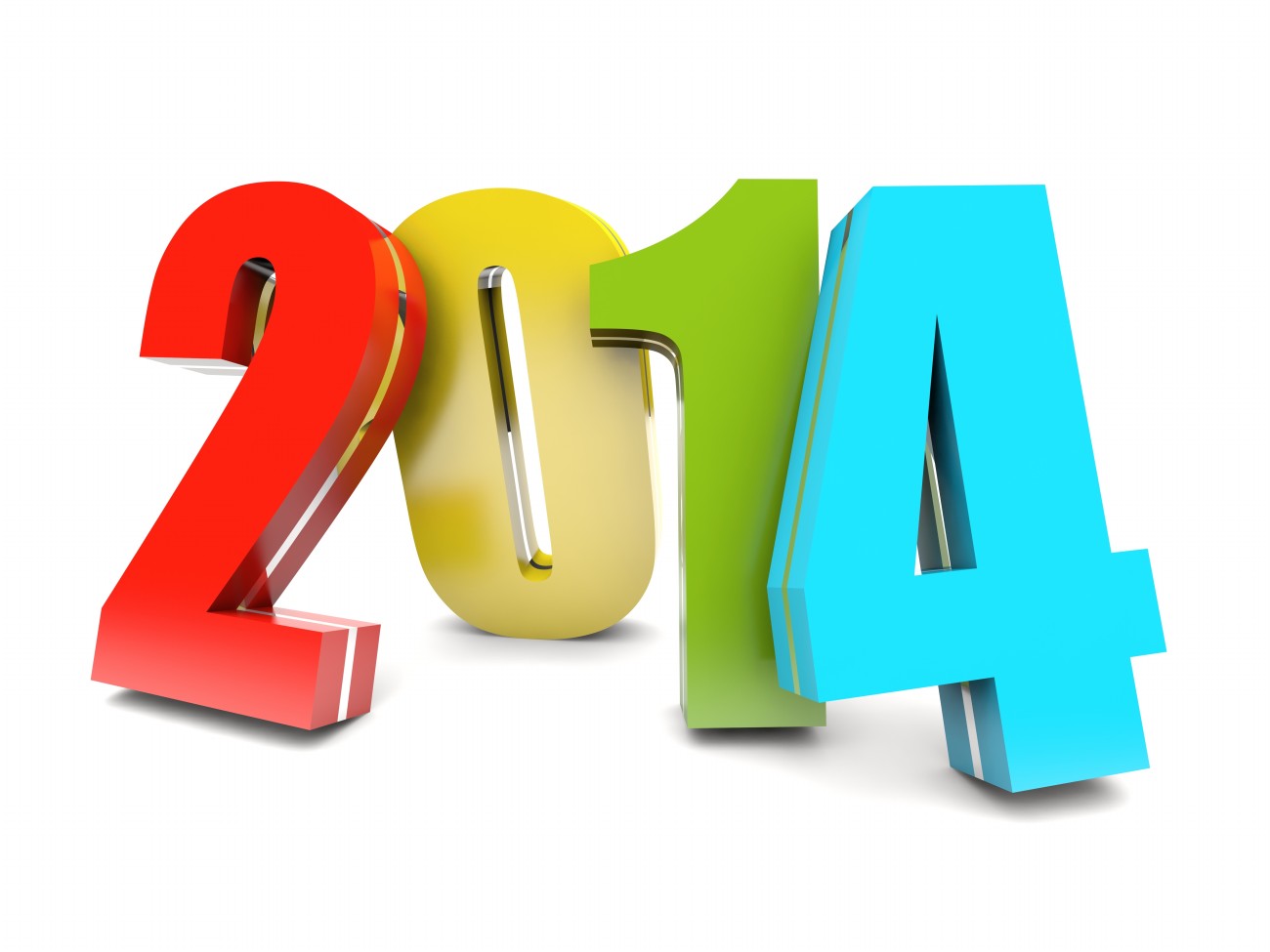 Nothing!! Yes, that is correct. There is nothing special about 2014. But then there never is anything special about any new year. It’s just a calendar year made up of months, weeks and days. But that is not just about it. A new year has a very special adjective prefixed…new. The new year brings  with it new hope. 2013 has seen its share of expectations and heart breaks. It has been the foundation year. Technology has jumped a step. Intergalactic travel is now a reality. Economy has started improving. So much so that the Fed has started its stimulus tapering. New and better laws have seen their entry into law books. Back home in India, the year has also laid the foundation of change. A hitherto unknown party has shaken the roots of political leadership in Delhi. But 2013 is gone now and 2014 only has to build on this foundation. 2014 brings with it hope and belief that the world will be a better place.

Any year’s success can be measured in terms of three basic parameters:

Through 2013, a part of the world has progressed while the rest has languished in war and strife. The New Year brings hope for these languishing people. There are still the greedy and power hungry people who will continue to build up problems. But 2014 hopes the people work together to make the world a better place. People come to the helm to take power to the masses and run democracies. Technology is now not just supplied by monster organizations. 2013 has strengthened the faith in open source and collaboration. Crowdfunding has opened a whole new paradigm where people work together to fund businesses and artists they believe in. 2014 will see better crowdfunding as well as crowdsourcing platforms.

With the elimination of war, peace will rule. Peace has many advantages in itself. Innovations in war and weapons will make way for innovations in technology and economy. 2014 has already hopes pinned on it for a better economy. As the world economy improves, it will pave the way for better funding and better innovations. The computer now fits into the pocket, fuel can now be made from bacteria and plants and there are rockets ready to carry people into space. 2014 will see faster smartphones, cleaner cars and entire enterprises on the cloud.

Peace has always brought prosperity. A world without war where man is not fighting man. The world has been a much better place the last year. There have been fewer wars, less acts of terrorism and already the world economy has been improving. Art has been flourishing with well known masterpieces fetching record prices at auctions. Newer forms of music are being pleasantly adopted. Digital art and music are now well known genres and continue to be developed and be shared.

2014 may be just another year in the making but it is also special in its own terms. India is awaiting a major change in governance. The US is waiting for a better economy and healthcare. Russia is bringing in reforms. Technology is making inroads into less accepted areas. Art is being shared and sourced. And crowds have started ruling and even influencing the world. If what seems true of the year, then 2014 would be a year of prosperity, peace and most importantly…the people!!

A Change of Calendars