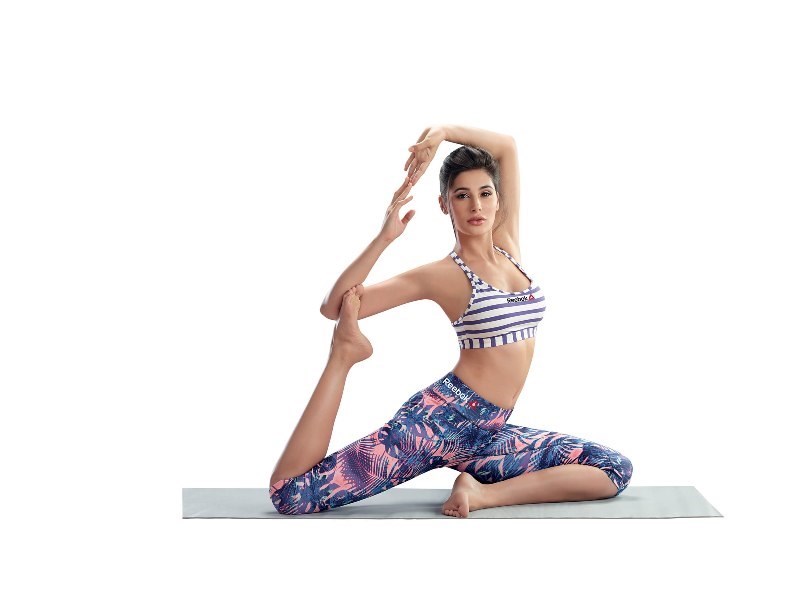 Yoga is not just for the body, it is for the mind as well and Bollywood actors have sworn by yoga forever because it makes them fit but lets them stay calm, composed and peaceful as well. This world yoga day, 21st June 2018, we wanted to discuss a few B’town celebs who don’t just do yoga but promote it and believe in it wholeheartedly. Here are 5 actresses who remind you that doing the ‘downward dog’ is great for you. 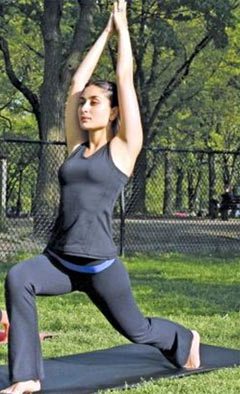 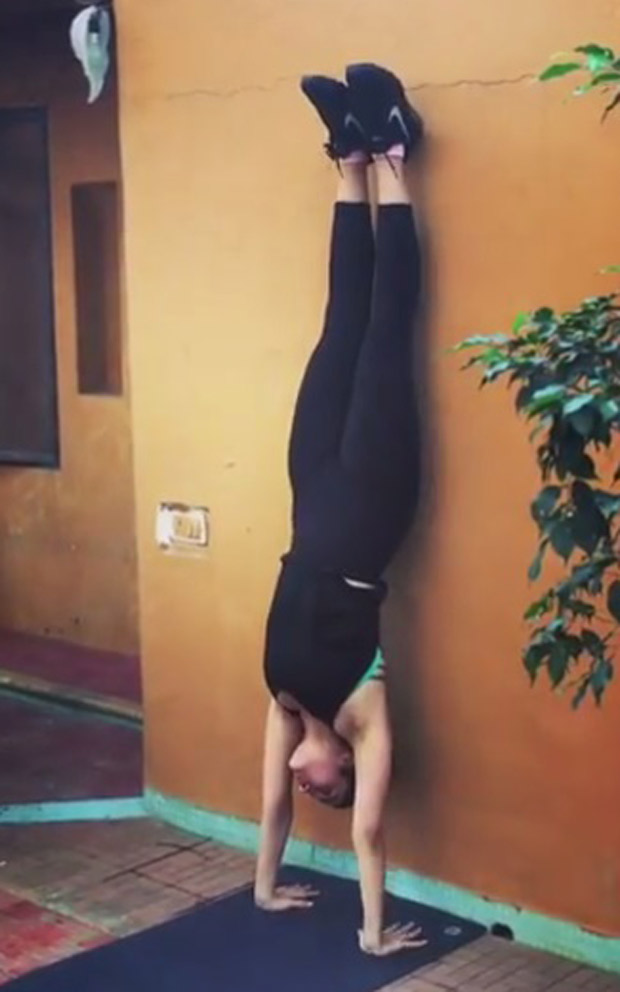 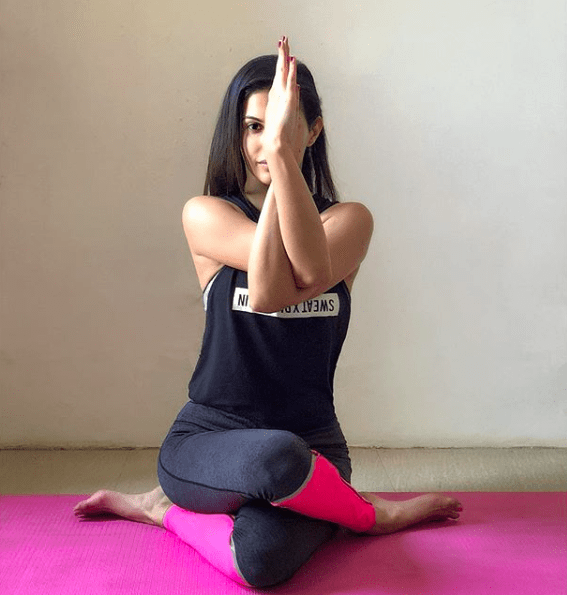 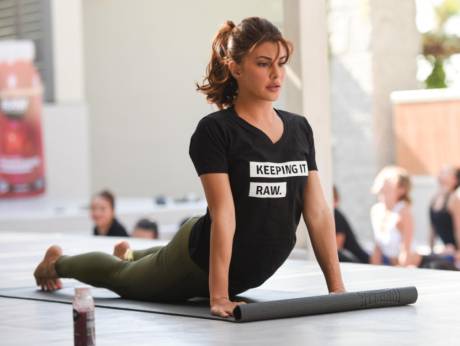