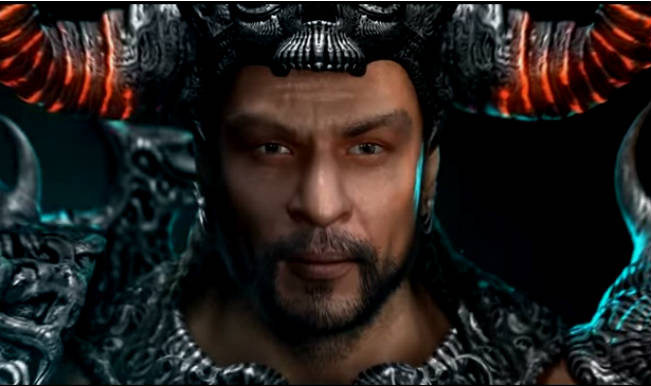 Shah Rukh Khan’s passion for visual effects is well known. Not only did he produce Ra.One, SRK also runs Red Chillies VFX – one of India’s foremost VFX production companies. However Atharva is nothing like what he has done earlier. This time Shah Rukh has provided his face to Atharva, warrior hero in a new age graphic novel authored by Ramesh Thamilmani.

From the looks of it, this one surely looks like an attempt to take the graphic novels industry in India to the next level.

Other credits as below