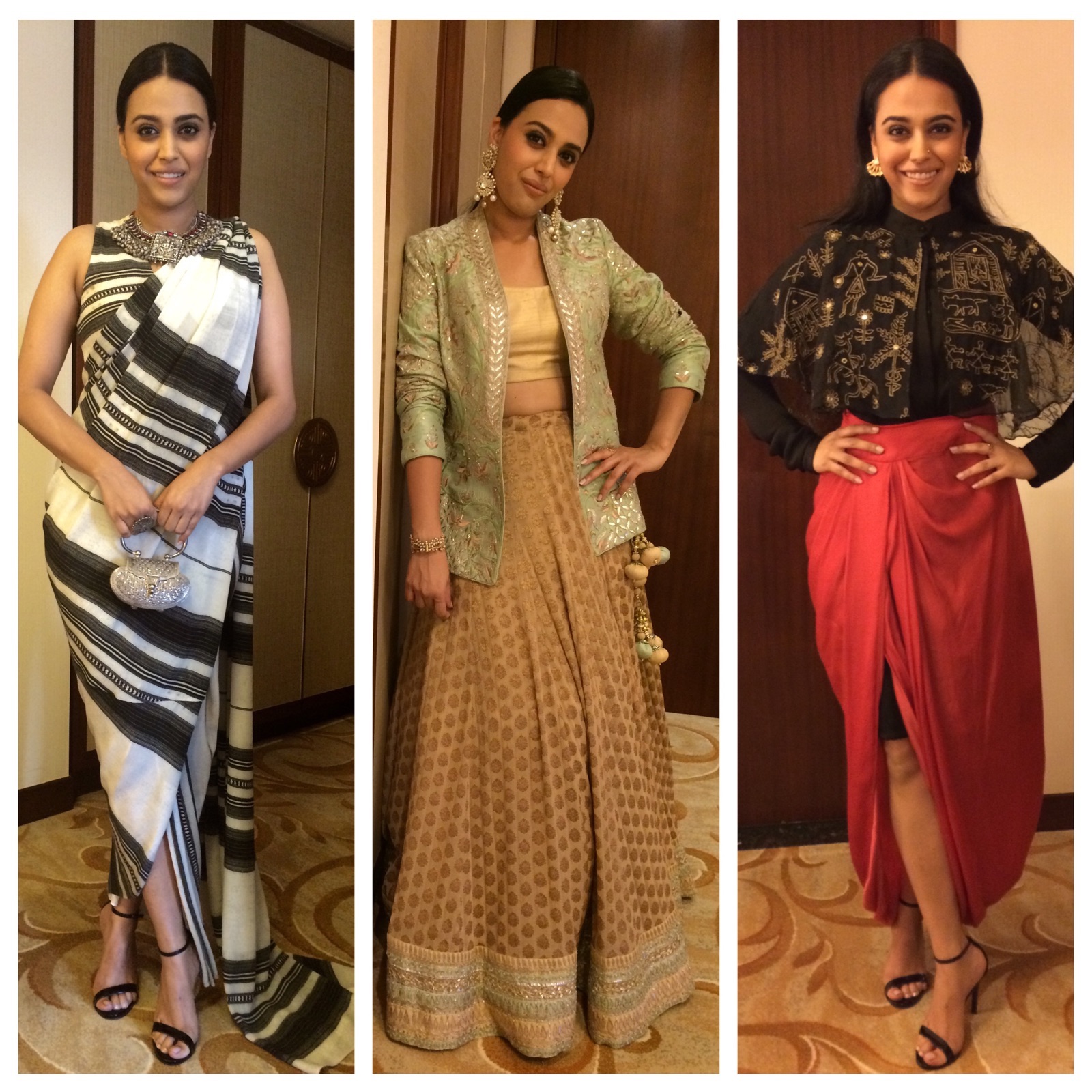 Swara Bhaskar, who is essaying the role of a determined mother of a stubborn teenager in Ashwiny Iyer Tiwari’s directorial debut Nil Battey Sannata, has bagged Best Actress award for the film, which was screened as the opening gala film at the prestigious 2nd Silk Road International Film Festival in Fuzhou, China.

Filmmakers Zoya Akhtar and Reema Kagti, who also attended the prestigious festival, saw the movie along with Ministry of Information and Broadcasting officials and appreciated the movie and praised Ashwiny’s direction and Swara’s performance. The inspiring and uplifting family film also received a long standing ovation.

Although Swara has in the past won Best Supporting Actress award for her films including Tanu Weds Manu and Raanjhanaa, this is her first Best Actress award for a protagonist role and she has won it at the international level.

Says director Ashwiny Iyer, “I am blessed and grateful that Nil Battey Sannata (The New Classmate) got a grand opening in China. It means a lot when a story close to my heart and which is universal gets applauded and accepted by foreign audiences. What else can debut director ask for when the most important character – the mother played by talented Swara Bhaskar gets the Best Actor award in an international platform. Now looking forward for a similar experience in my dear country India.” Swara said of her win, “It was wonderful to win the award at an international platform. It was a really proud moment for India and Bollywood! The response to the film has been very overwhelming. Everyone in the audience was incredibly moved. Many Chinese in the audiences were in tears. An elderly lady just came to me grabbed me and hugged me. People from the film fraternity including Zoya Akhtar and Reema Kagti were there too and loved the film. It’s a blessing to be part of this beautiful film.”

Producer Aanand L Rai of Colour Yellow Production said, “It’s a huge honour for all of us. I’m ecstatic about Nil Battey Sannata being appreciated at the international level and Swara winning Best Actor award. We all can’t wait to show this film to the Indian audience.”

Other competing films included Dreamland from Cambodia, Swap from Philippines, Song of Songs from Ukraine, Chauthi Koot from India, Mardaan from Iran, The Valley from Lebanon, Yellow Flowers on The Green Grass from Vietnam, Saving Mr. Lu from China and The Puppet Syndrome from Russia among others.

12 signs you are in the Right Relationship