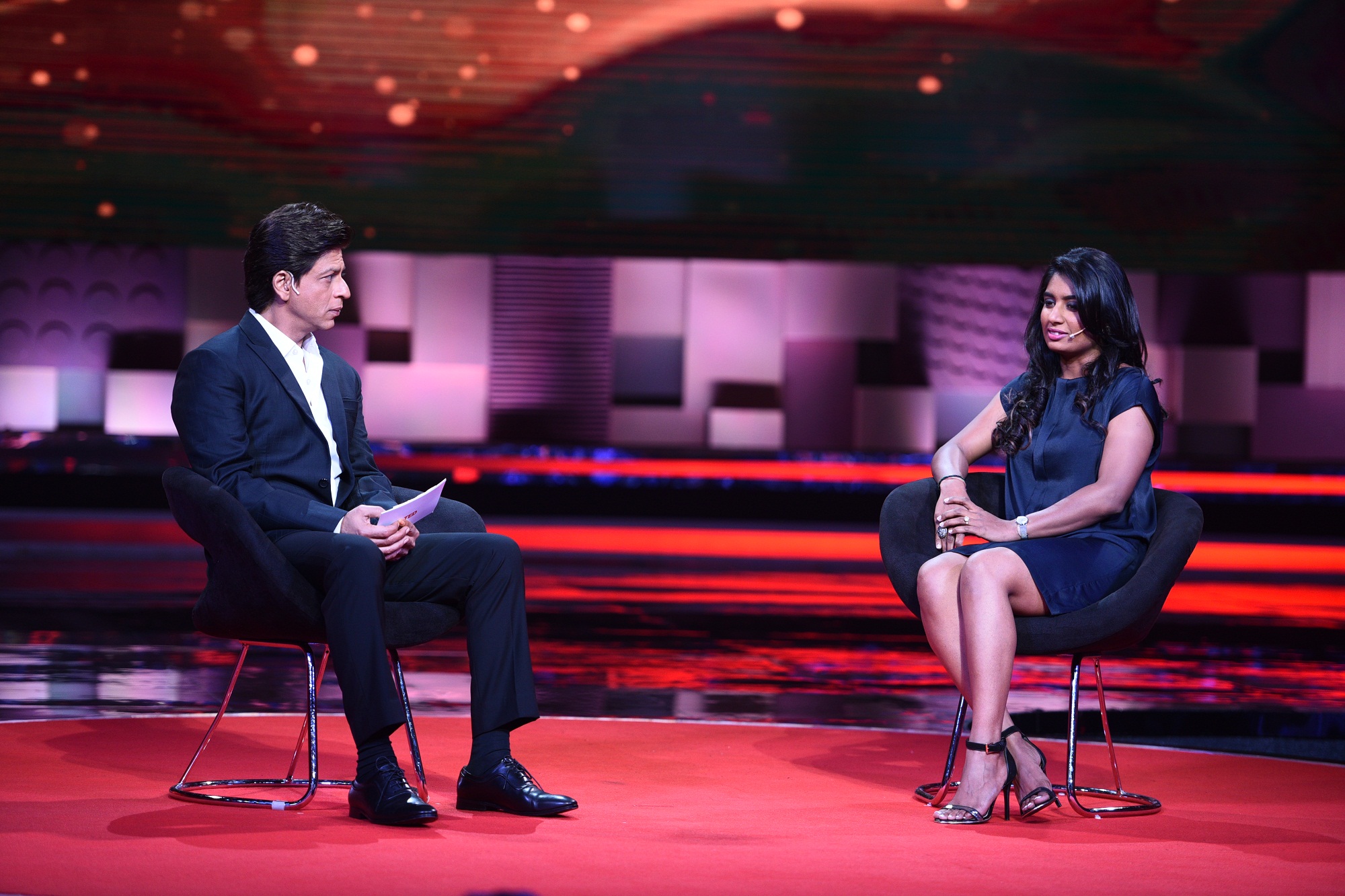 Shah Rukh Khan has been known to make initiatives towards giving women equal footing wherever possible. Is the first actor to make sure his female leads’ name appear before his own name in his films. And now there seems to be more.

The actor evidently has gone ahead and done the unthinkable – offer a lady the coach’s job in his cricket team Kolkata Knight Riders. And this he has done on camera.

The incident happened when Mithali Raj, the captain of the Indian women’ cricket team shot for his new TV show Ted Talks. Mithali has made the country proud after leading the national team to the finals of Cricket World Cup for Women. During the conversation, SRK told her, “I want you to be the coach of my men’s cricket team.” 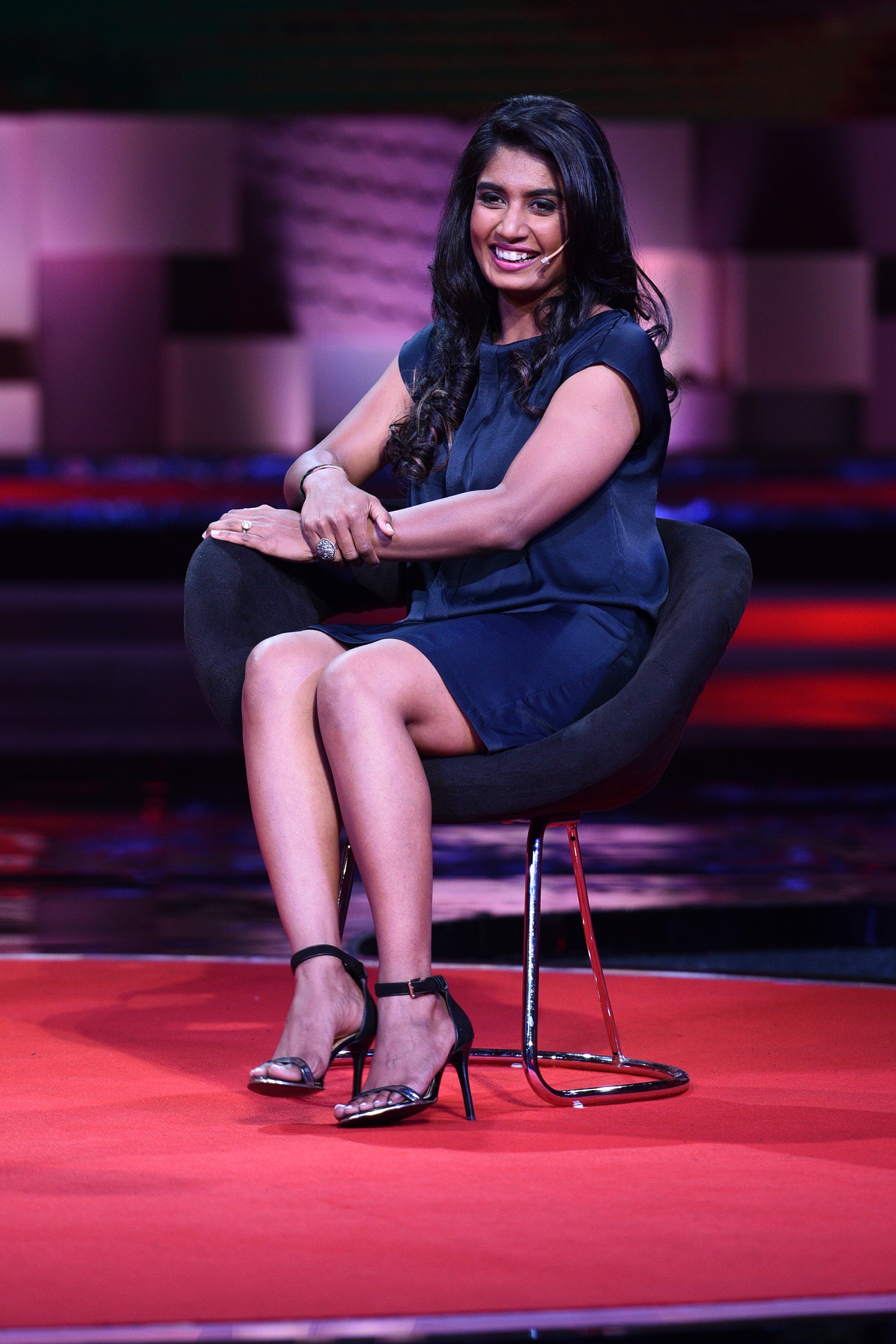 It, of course, remains to be seen in Mithali would actually be interested in the job and take it up. If she does, it would be nothing sort of historic.  It is not unheard of that men coach women’s team. In fact, SRK had played a coach to a women’s hockey team in his cult Chak De! India.

During the show, Mithali also talked about the role her parents played in helping her reach the heights she has seen and how important discipline is a sportsperson’s life.

Would you like to see her as the coach of the KKR?