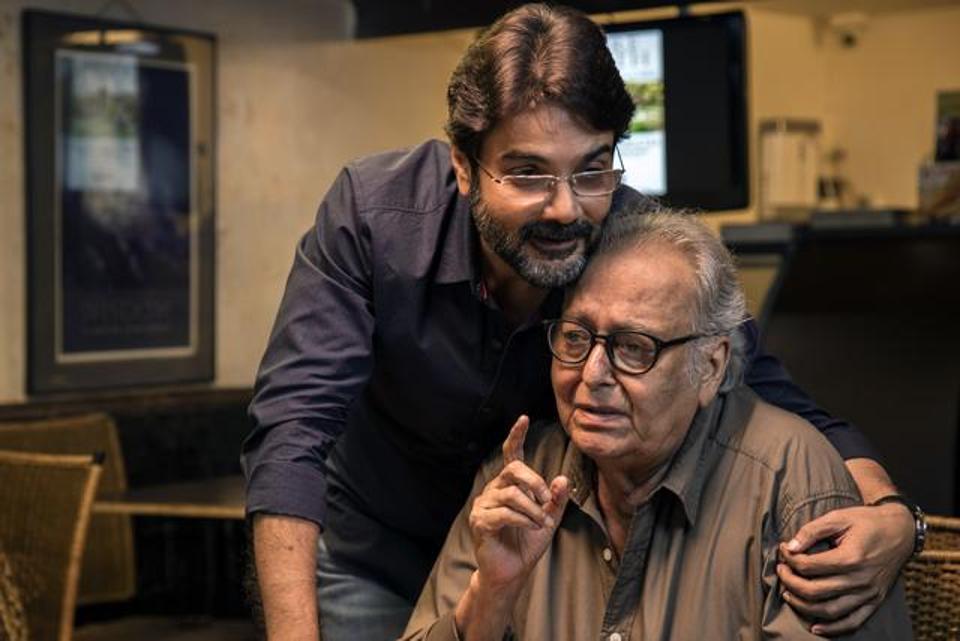 July 3, 2018 0 By Fried Eye
The Indian Film Festival of Melbourne 2018 has announced its regional films list, with critically acclaimed films due for screening at the largest film festival in the Southern Hemisphere. The regional film category spans the marvellous films from different regions of India, with equally brilliant films from across the country.
From Bengal, Atanu Ghosh’s Mayurakshi has been selected to be screened at the festival this year. The film revolves around the life of a father and son, who within a span of 5 days, reunite and reconnect with their memories and each other, unearthing long-forgotten chapters and buried incidents. The film stars acclaimed veteran Bengali actor Soumitra Chatterjee, playing the father, with Prosenjit Chatterjee portraying the son.

Under the unifying theme of Inclusion, the festival promises to showcase cinematic marvels celebrating acceptance and unity against prejudice. The Indian Film Festival of Melbourne begins on 10th August 2018 to 22nd August 2018 with an array of screenings, competitions, panel discussions and other activities planned for the Australian audience.

5 Ways to Keep Your Dog Healthy in the Heat