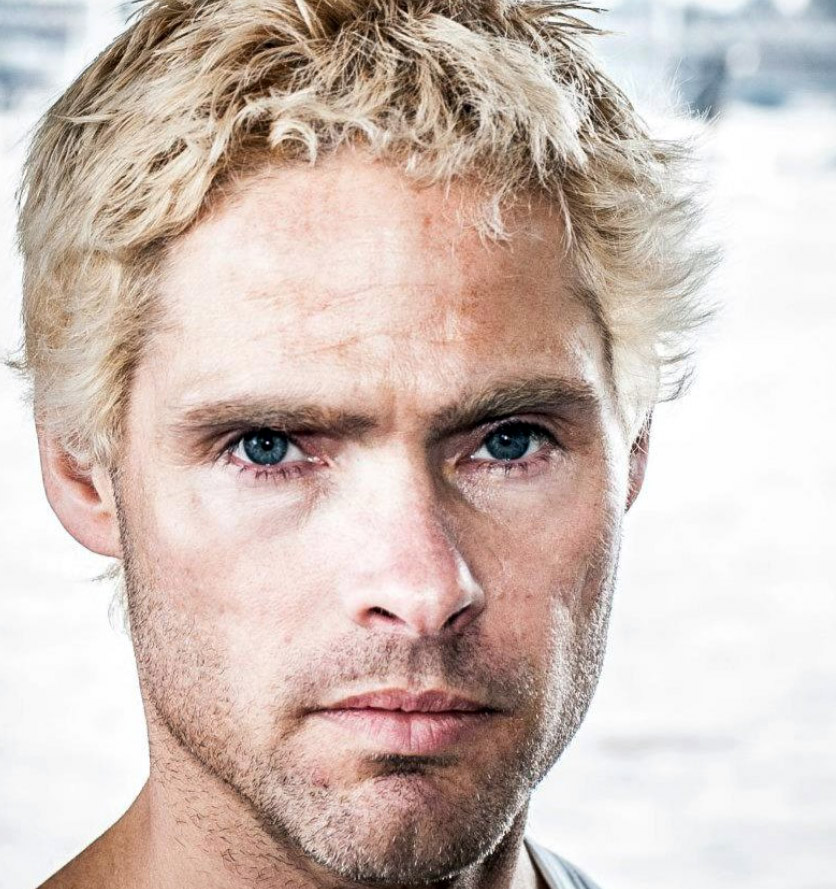 Last week, amid a lot of hype and hoopla, Netflix released its first Indian original series Sacred Games which met with a relatively positive response, critically as well as with the masses. Starring Saif Ali Khan as a cop and Nawazuddin Siddiqui as a don, it has the police officer stumbling upon clues given by the gangster, and going on a wild goose chase behind a foreign white guy smuggling ammunition into Mumbai.

This reminded us of another firang baddie — British Hollywood actor Alex Reece — who made a successful debut earlier this year with the Diljit Dosanjh film Sajjan Singh Rangroot. 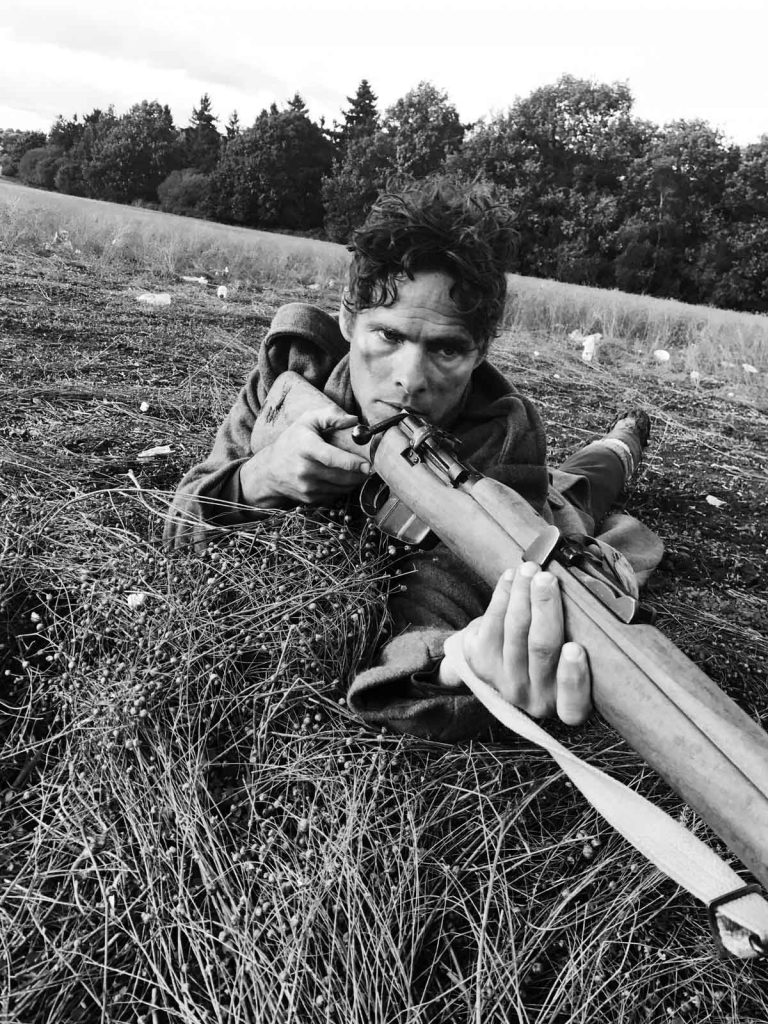 We asked Alex, what he felt about Sacred Games. “In any project with a thrilling theme, the hero shines more if he has a negative force worthy of clashing with. In that sense, Sacred Games can surely build stronger characters for its negative leads,” remarked the Rangroot star.

Alex added that the series is “gripping” and hoped the second season will bring in more twists and turns, including “new villains.”

For the uninitiated, Alex Reece is also known for his appearance in a mega-budget James Bond commercial starring Daniel Craig. He is currently taking Hindi lessons and is planning to exploit the void of the “bura gora” (the white-skinned baddie) in Bollywood.